Beyond market access: what prescribers really want to know about drug pricing 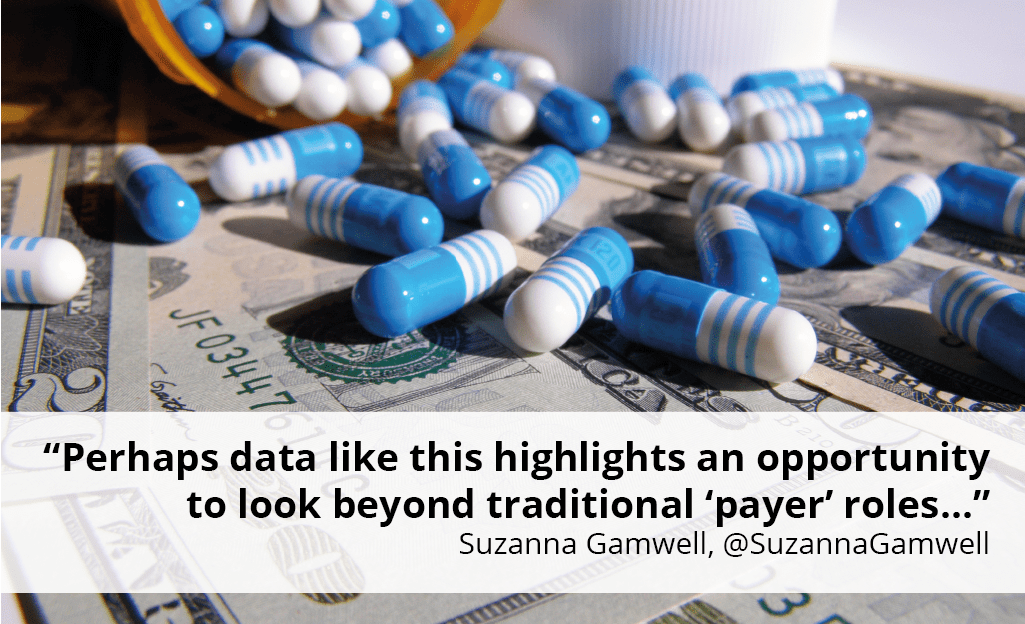 In the UK, decisions around funding and access are also closely scrutinised and challenged. And beyond the national picture, we know that local payers face a balancing act, weighing up the benefits of patient access to certain treatments with increasingly challenging budgets. But how about frontline healthcare professionals (HCPs) in the UK: do they also feel the pricing pressure? A CREATION study into Type 1 Diabetes showed that, for frontline prescribers of life-saving insulin therapies, cost was a key concern.

For example, there was evidence that some HCPs took a dim view of recent manufacturer pricing decisions regarding insulin therapies, particularly following Sanofi’s legal challenge to Merck & Co in late 2016, and the potential implications of this on competitive pricing. Engaging with a US colleague around the story on Twitter, one UK GP stated that “if u don’t think they are in it just4 the money, look at insulin price rises in USA” [sic] :

Lantus patent, I believe, expired most places in 2015. If u don't think they are in it just4 the money, look at insulin price rises in USA. https://t.co/K03lzO0zT4

Another HCP used the term “skyrocketing” to describe the trend in insulin costs:

The price of insulin is skyrocketing. https://t.co/Dnh1wetQE4 via @slate #insulin4all #DOC #T1D #access2meds

We also saw evidence of HCPs sharing articles and resources relating to cost effectiveness and cost utility of Type 1 Diabetes treatments with their peers, suggesting that some HCPs are looking for a robust way to assess and understand the cost-benefit of various treatments:

Above, Partha Kar, identified as the UK’s most influential HCP on Type 1 Diabetes in CREATION’s study, highlighted an article from the Journal of Diabetic Medicine which examines the cost effectiveness of continuous subcutaneous insulin infusion versus multiple daily injections of insulin in Type 1 Diabetes. Below, biochemist and medical writer Richard Pollock links to an article from the Journal of Medical Economics discussing the cost effectiveness of insulin degludec versus insulin glargine:

A short-term cost-utility analysis of insulin degludec versus insulin glargine U100 in patients with type 1 or ty… https://t.co/XtmPsSsbto

What did come across clearly in the data was the sense of frustration from frontline UK HCPs around pricing of insulin therapies. Here we see a UK pharmacist venting about a change of prescription causing over £300 of wasted products, using the popular hashtag #saveourNHS. Another pharmacist responds by commenting “it’s criminal”.

And we also see evidence of concern with the impact that pricing of insulin therapies has on local NHS trusts:

Seeing these conversations between HCP colleagues, it is clear that pricing issues don’t just play out at a global or market level: those making frontline prescribing decisions are highly aware of the cost implications of the scripts that they write. Alongside efficacy and patient wellbeing, cost is certainly a consideration when choosing a course of treatment for a patient.

What does this mean for manufacturers considering market access issues, or indeed, those bodies making recommendations on funding? Perhaps data like this highlights an opportunity to look beyond traditional ‘payer’ roles when considering issues around cost and market access, to understand the views and concerns of those HCPs who will ultimately write the script that connects the patient with the treatment in question.

The header image was sourced from Flickr user Chris Potter via ‘ccPixs.com‘, under creative commons licence.