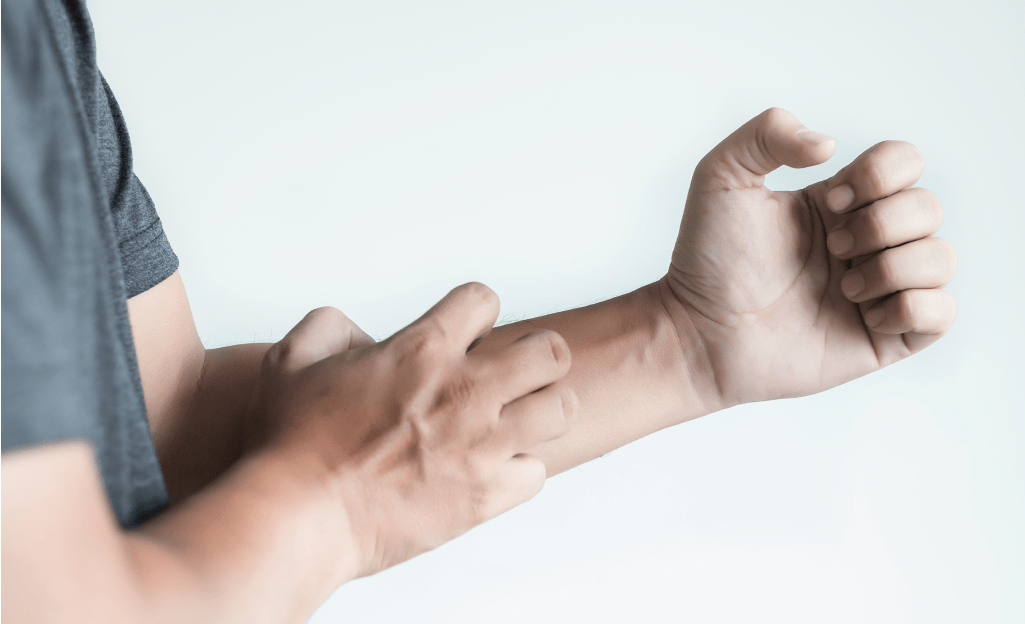 The humble hashtag, when used correctly, can help to create communities, curate knowledge, and connect people with much needed resources. Over the past two decades, CREATION has documented how healthcare professionals (HCPs) use social media to collaborate across international borders, to share knowledge and ultimately to improve healthcare outcomes. At times we’ve also explored how patients use social media to connect with and support one another.

So when a petition from change.org landed in my inbox earlier this year, I was intrigued to discover that Instagram, the popular picture and video-sharing network owned by Facebook, had blocked a number of psoriasis community hashtags including #psoriasisuk #psoriasiscommunity #psoriasisawareness #psoriasislife #psoriasissucks #psoriasiswarrior and #getyourskinout. Furthermore, Facebook had also purportedly removed Psoriasis focused content from its main platform. Patients and patient associations were quick to voice their concerns amidst discussions around the censoring of Psoriasis images and the impact this could have on patients:

Challenge @instagram as to why it’s blocking the #getyourskinout movement and images of people’s #psoriasis join us: https://t.co/eSq0nMXU24 pic.twitter.com/kHx7LZqxyV

These online movements provide not only a supportive community for patients, but also connect patients with expert HCPs and serve to raise awareness and challenge stigma among the broader public.

“Social media is used by people of all ages not only to express themselves but to reach out and communicate with like minded or those who have a similar mental or physical health condition…These tools can be invaluable to those individuals and to censor them can cause lasting damage.”

The hashtag ban precipitated a deluge of criticism from patients on Twitter and, given the pivotal role that these communities can play in helping patients to manage their disease, I was interested to understand how healthcare professionals were responding to the ban. At any given time we see a rich, ongoing dialogue between HCPs regarding many aspects of Psoriasis, including treatment and management, comorbidities and sharing of clinical data. But how did HCPs respond to this very patient-focused content? Would HCPs recognise the importance of these online communities? And would they engage in the debate?

Taking a look at online conversations following the ban, we saw that HCPs expressed a sense of disbelief. UK Dermatology Nurse Prescriber and Executive Committee Member for The British Association of Aesthetics Nurses, Doctors and Dentists tweeted: Accusations of stigmatisation were directed at Instagram by Senior figures in the Dermatology Community. Former President of the Royal Pharmaceutical Society of Great Britain, Steve Churton, tweeted:

Wow, of all the things for @instgram to block! #psoriasis https://t.co/Fv6zmg7zbV

Accusations of stigmatisation were directed at Instagram by Senior figures in the Dermatology Community. Former President of the Royal Pharmaceutical Society of Great Britain, Steve Churton, tweeted:

Come on @instagram. Please explain why you are concerned about these hashtags. Why are you stigmatising millions of people throughout the world with this condition? They don’t deserve it. Actually, you don’t deserve them. https://t.co/jAJDxhzcrt

The Psoriasis Association played a key role in increasing the visibility of the the issue by reaching out to a number of prominent UK media medics, including Dr Ellie, who commented on the mental health impact of censoring patient content:

IRONY! @instagram and @facebook are busy ruining the mental health of our kids and yet censor this type of valuable online support to help vulnerable sufferers on their networks. #fail https://t.co/dHRqMSJlg4

This behaviour of ‘mentioning’ other colleagues to raise awareness was a tactic deployed by HCPs themselves to spread the word. As awareness grew, the story was soon picked up by news outlets including the Evening Standard, and Instagram rescinded the ban, reinstating the hashtags.

The power of social media to influence public opinion has been visited repeatedly over the past twelve months, with a great deal of discussion around the level of responsibility that platforms like Facebook should take for decisions that impact the lives of their users. This story is a great example of a community challenging institutional prejudice using the very tools that were enforcing stigma in the first place.

For me, it was great to see that, alongside more clinical-focused online conversations, HCPs were frontline of the debate around empowering Psoriasis patients – it’s interesting to note that BMJ covered the story a full week before it went viral online. Once again, we see a great example of how HCPs are using social media to contribute to better outcomes for their patients. 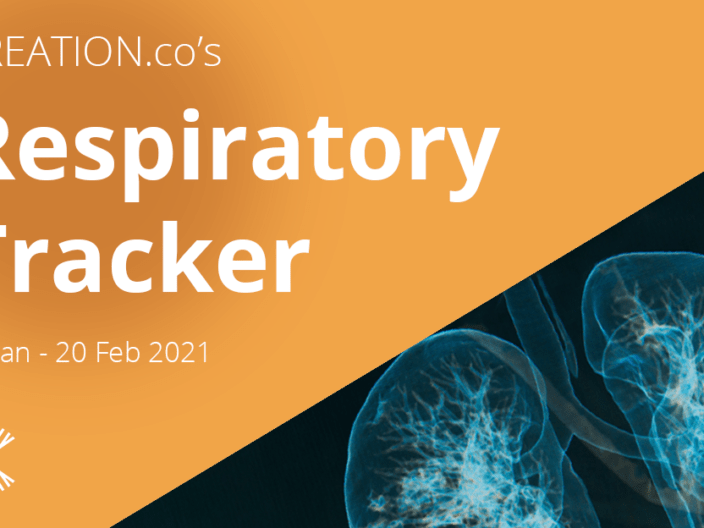 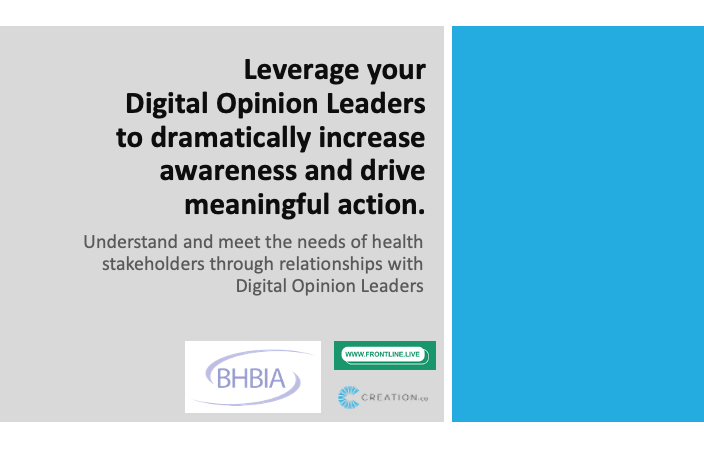