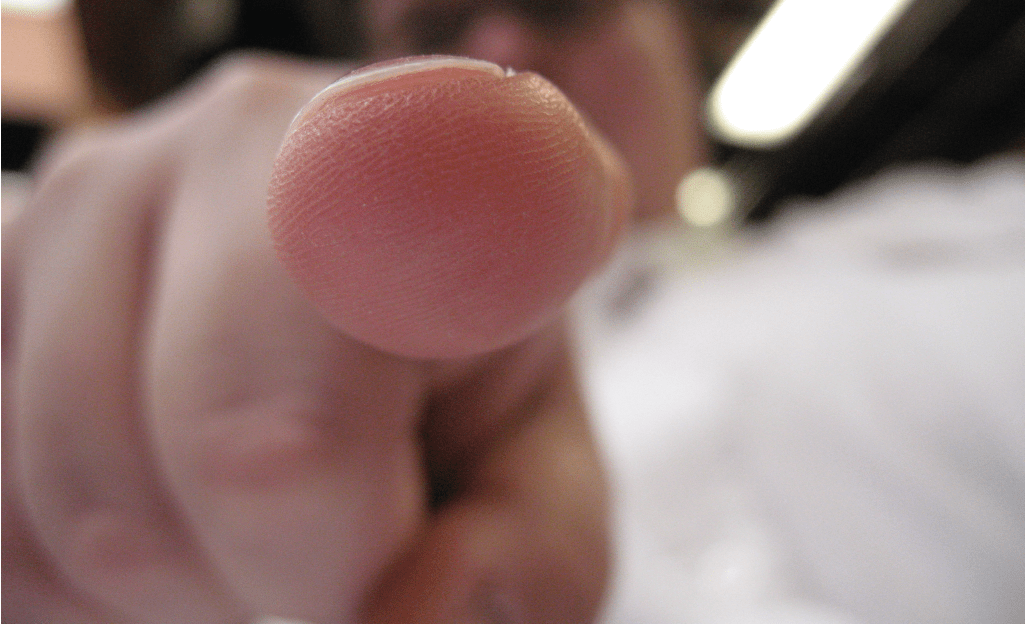 According to a UK diabetes organisation, “people with type 1 diabetes are now living significantly longer”, thanks to improvements in diabetes care in recent decades. It is clear that tackling the disease is a real priority, with Diabetes UK estimating £10 billion annually is spent treating diabetes and its complications in the UK. But what concerns are healthcare professionals (HCPs) raising in their online discussion?

With patient welfare in mind, in a UK-wide study of Type 1 diabetes, CREATION asked the question “what are the unmet needs of HCPs in the Type 1 diabetes space?”.

Studying a total of 49,996 mentions from 7,443 HCPs uncovered concerns related to creating patient communities, discussion over the NHS prescription budgets and patient funding and also raising awareness (Source, CREATION Pinpoint, Type 1 Diabetes HCP Talking Points). Yet perhaps the most passionate discussion was where HCPs took to public social media to air their frustrations around the incorrect communication and reference to Type 1 diabetes and the stigma associated with the disease.

WHAT STIGMAS ARE BEING REFUTED ONLINE?

The misunderstanding that we see most commonly refuted in the online HCP conversation is that Type 1 diabetes can be avoided by having a healthy lifestyle:

Healthy lifestyle does NOT prevent Type 1 diabetes. Let's be CATEGORICAL about that shall we? https://t.co/bvORoqBpoJ

HCPs seem particularly frustrated with the suggestion that Type 1 diabetes is a direct consequence of not eating the right things:

It is interesting to note views or concerns expressed by HCPs online are often passionately engaged with by other HCPs and also patients. The high volume of replies, retweets and likes show the relevance of the content and the collaboration possible through public social media. In response to Anne Cooper’s tweet (above), a patient and HCP argue that it felt like ‘the stigma issue appears rarely recognised by [the] NHS in campaigns’:

@ipump1 @anniecoops It's v hard. I feel for people with T2 who are stigmatised too. Overeating can be complex & can be an eating disorder 🙁

Another misconception that HCPs highlight is when Type 1 and Type 2 diabetes are confused or generalised as one condition. We see in the following mentions the role the media, policy and public health issues have on the conversation:

We cannot prevent some cases of T2 Diabetes.

I WISH the media would be specific when discussing prevention.

A sugar tax MAY help to reduce TYPE 2 DIABETES.It will NOT reduce TYPE 1 DIABETES.Just in case you didn't know.
Cheers. @DiabetesUK @JDRFUK

The occurrence of what one HCP described as “stigmatising messages” isn’t limited to online conversation or campaigns but also national television. Due to the impassioned diabetes community’s response, the BBC issued an apology due to an off-the-cuff joke about eating sugar in an episode of Panorama:

As Rajeev Raghavan mentions above, HCPs understand the need and are appreciative of awareness campaigns. Nevertheless, they identify that in these public forums misleading information only enhances the stigma, when effort is needed to remove them. After the BBC apologised for the way it described Type 1 diabetes, Diabetes UK  produced a number of guidelines to assist journalists and scriptwriters to accurately portray diabetes and issues surrounding the condition. But what resources are HCPs sharing online to raise awareness and avoid these misconceptions?

HOW ARE HCPs RAISING AWARENESS? 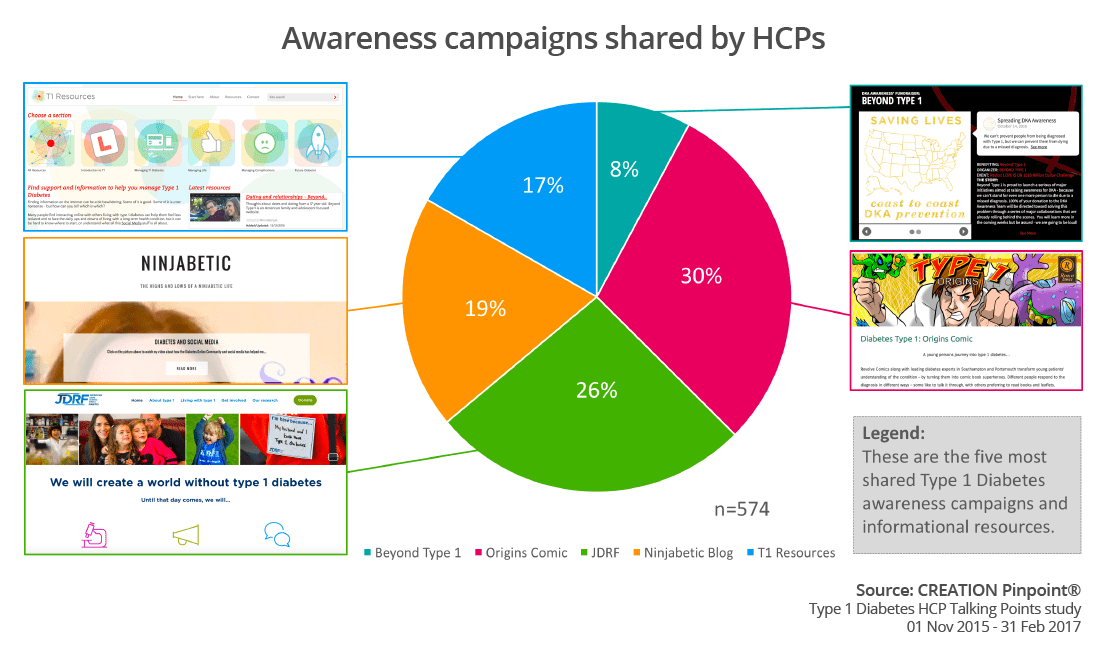 During our study period, we profiled five frequently-shared Type 1 specific educational resources and awareness and fundraising campaigns shared by HCPs. In total, the five resources were shared 574 times. They were:

When looking at awareness-related Twitter mentions from HCPs over time, a spike in activity occurred around the time of the release of The Diabetes Type 1: Origins Comic educational resource. The large response to the publication demonstrates both the effectiveness of a well-positioned social media campaign, and HCPs’ desire to differentiate between Type 1 and Type 2 diabetes. 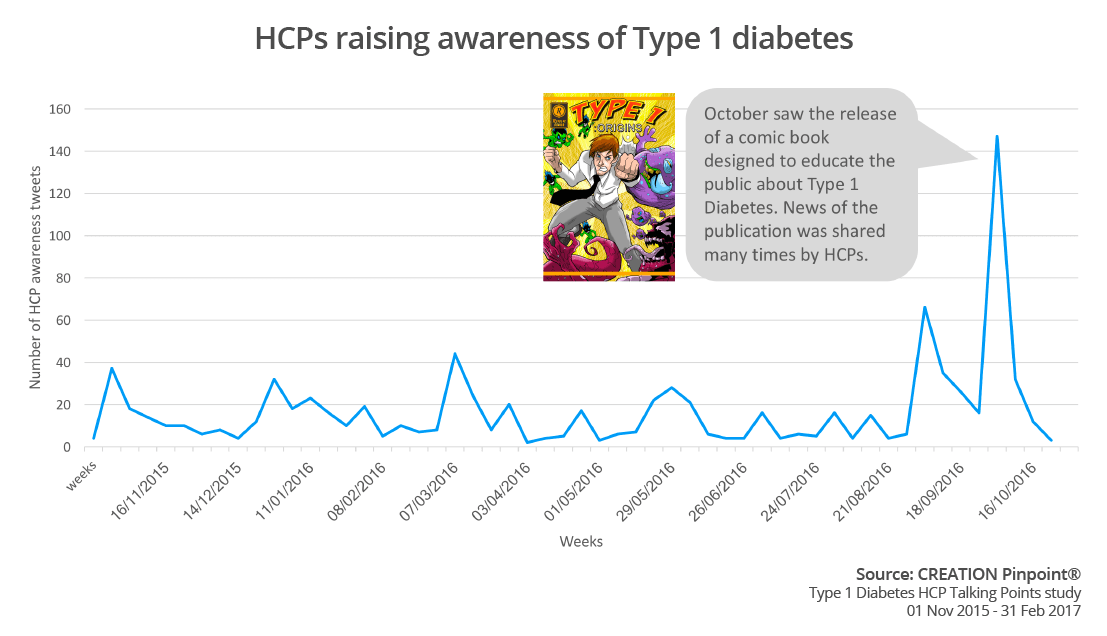 By analysing the HCP conversations around Type 1 diabetes on public social media we can learn and understand their concerns. These insights can enable stakeholders to collaborate with them effectively, leading to better patient welfare.For more diabetes insights from healthcare professionals’ online conversations, download our free HCP Diabetes Talking Points report or attend the exploratory webinar.

The header image was sourced from Flickr user A2Gemma, under creative commons licence. 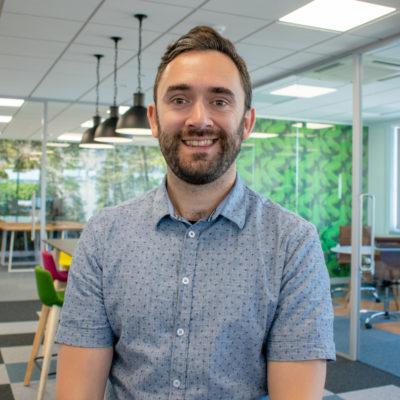