#colorectalsugery: a key evolutionary moment in the practice of surgery 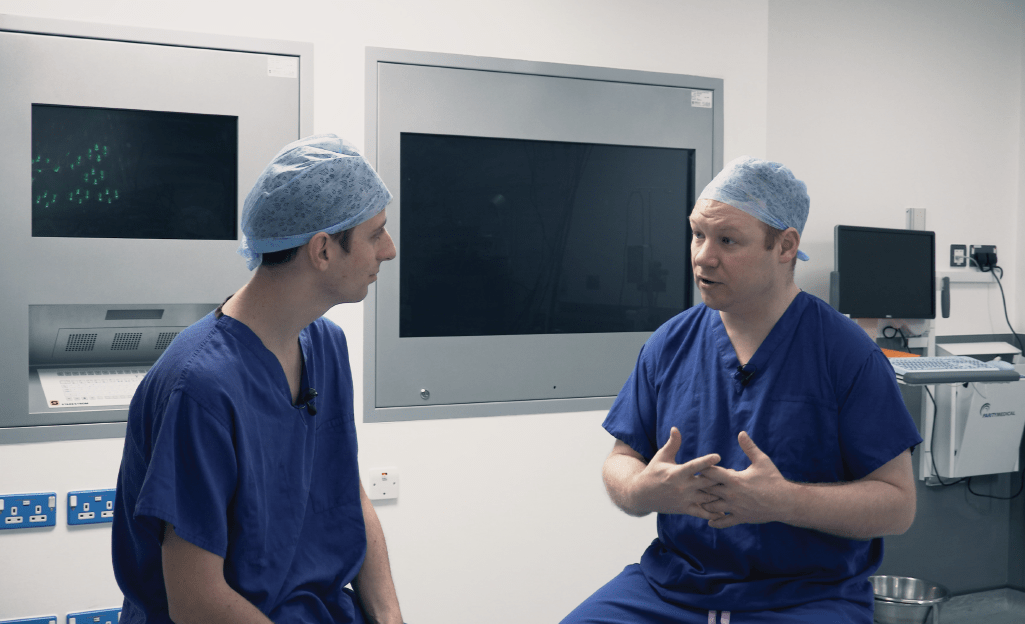 “Social media allows me as a practitioner to learn about innovations instantly… no matter where they occur on the planet.” Richard Brady, colorectal surgeon, UK.

Richard Brady is a surgeon on a mission – to collaborate with his peers across the globe to make more content of interest available and to enrich their conversation.

His chosen approach? Collaboration via social media. In April 2016 Richard set up #colorectalsurgery and the community around this has seen enormous growth with over 55 million impressions from over 2,000 individual healthcare professionals from 55 countries.

I recently had the privilege of interviewing Richard Brady about his passion for developing the online colorectal surgery community, and was struck by two things:

Firstly, by Richard’s big vision to support other healthcare professionals, specifically colorectal surgeons. He wished to create a place of sharing professional resources and experiences with peers who would not generally be able to access this kind of material.

There were three steps in his process to do this: he first brought a group of like-minded people together so that it was not a ‘one-man-mission’ from the start. This group of people were persistent in disseminating positive news, content and videos using the hashtag as well as speaking at conferences about the hashtag, which helped recruit further people to the campaign. Finally, the support of journals and medical and surgical societies helped spur the campaign on.

The second thing that struck me during the interview was the synergies between his work and ours at CREATION. Through #colorectalsurgery healthcare professionals have been brought into the online conversation and the statistics that go alongside this amplify the value of our work listening to these online conversations. By listening to these conversations using CREATION Pinpoint we can inform Richard how much healthcare professionals are joining in the hashtag globally, adding value to his work. Working collaboratively, we can aim to improve global health systems.

As an analyst specialising in online healthcare professional insights, it was great to for me to hear first hand from Richard how social media allows him to support colleagues around the world and how the use of social media is bringing the global healthcare community together. It is clear that public social media is increasingly viewed as a useful tool for HCPs looking to discuss the way they practice and share resources with one another.

Regarding social media Richard said, “I don’t think this is a genie that can be put back in the bottle”, because, he said, there are too many HCPs that have realised the opportunities social media presents for gathering knowledge that can be used in their practice.

Richard is excited about how #colorectalsurgery could expand into new countries and especially to be a resource to less developed countries as it allows interaction with world experts and cost-free access to videos on techniques.

Here at CREATION we are looking forward to hearing more from innovators like Richard, and tracking how #colorectalsurgery and other online HCP collaborations benefit both patients and HCPs into 2017.

Click here to watch the full interview with Richard Brady.