Firewatch Pharma – Seeing The Sparks Before The Fire Starts 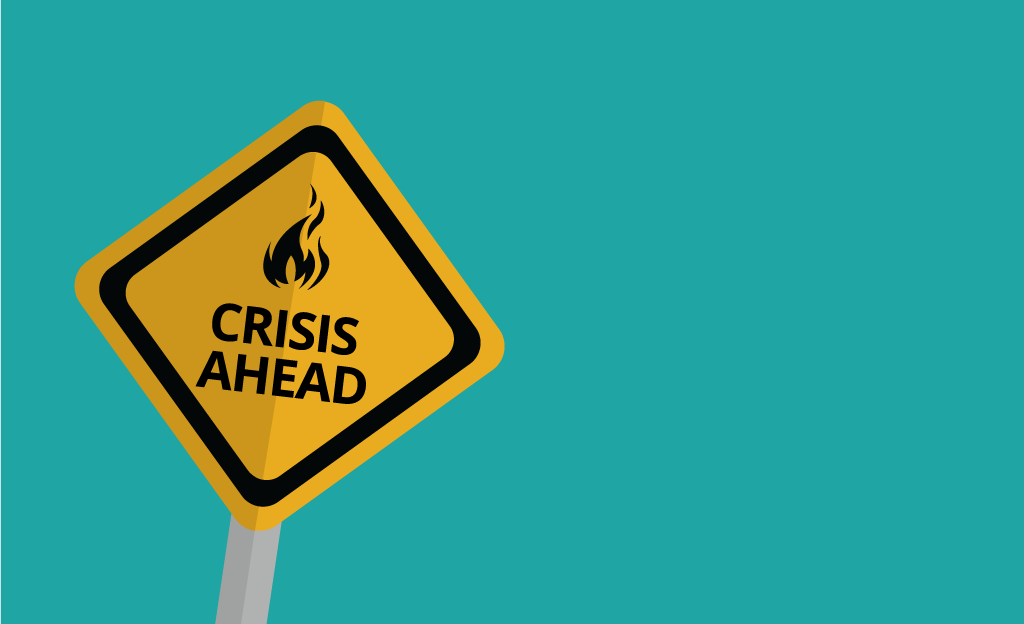 Every industry has moments of crisis – either with a product issue or something outside of the company’s control. The pharmaceutical industry is no different, but due to the impactful nature of pharma products, a crisis can often become a magnet for unwanted media attention. Managing a large-scale crisis well, or avoiding one in the first place, is a tricky thing to navigate.

A pharmaceutical company’s products have the potential to save or extend life, to alleviate pain, and add huge value to an individual’s quality of life. As such, when something like product availability drops, or price increase is instigated, the reaction often has an impact across both patient and healthcare professional audiences alike.

Add to this third-party factors, such as disease outbreak or legislative change, and there is a potential minefield to navigate for any pharmaceutical brand.

Creating opportunity from a crisis

When speaking about crisis management, there are two main areas to focus on. Firstly the crisis itself, and then the ensuing communications crisis that often follows.

A very public example that is still being discussed at length is the recent Zika outbreak in South America. The initial WHO alert itself caused a furore on social media and mainstream news alike, and there were a series of topics that appeared over the following weeks around government planning, travel advice and medical discussion that caused mini-crises for multiple stakeholders.

This crisis created an opportunity for the pharma industry to create a positive story about what is being done to prevent the spread of the virus. In February of 2016, Sanofi Pasteur released news that they were investing in the creation of a vaccine project with the goal of decreasing the time needed to find a solution to the Zika spread.

Research released by Talkwalker, examining the breakdown of conversation relating to pharma brands and Zika, showed that this announcement secured Sanofi nearly 56% of the overall conversation when compared to their peers.

By cleverly positioning the announcement alongside the promotion of their existing Dengue Fever vaccine, Dengvaxia, Sanofi created a positive platform from which to highlight both their current impact in epidemiology, but also their future intent, increasing visibility for their product range and increasing trust and favour for the overall brand.

Learning from past mistakes

While the above example shows what can be achieved when you act upon a crisis, this next tale highlights how inactivity or misinformation can cause a crisis of its own. Back in 2011 a crisis for KV Pharmaceuticals played out on social media caused the company share price to plummet and significantly impacted trust in the organisation.

The issue centred around a miscommunication to pharmacists following an FDA announcement around exclusivity of production. A Facebook page set up to highlight the issue among those which it affected, pregnant mothers, caused the FDA to clarify their position, and subsequently created a drop in share value.

Subsequently, in August of the following year, KV Pharma filed for bankruptcy protection before closing its doors completely in 2014 following acquisition.

CREATION CEO Daniel Ghinn highlighted the impact of the crisis in this article at the time.

While the fate of KV Pharmaceuticals was not limited to this lone incident, it may have contributed to their downfall, and serves as a lesson in the necessity to listen to what is being said about your brand.

It is impossible to tell whether proactive communications from KV would have saved the company, however, it would have put them in control of a negative situation.

Being a ‘crisis ready’ company

Some crises cannot be avoided, but there are plenty that can be, and so every pharmaceutical company has the opportunity to be ‘crisis ready’. In other words, to have the ability to react to communications crises when they do occur, and more importantly to be able to proactively act on early social indicators in the hope of avoiding the crises altogether.

The key to this is to listen to what is going on in your space, to hear from those that are responsible for generating opinion around your product or therapy area. They might be the people you expect – the physician with 25 years experience in your therapy area, the healthcare policy maker or the vocal patient. However, they might also be worried parents, whose combined voices have a massive impact on your business.

To quote a book written long before the Internet was even a thing “A tiny spark can set a great forest on fire” James 3:5.

Monitoring what is said about your brand, therapy area or product, by patients and healthcare professionals can form the basis of a ‘firewatch strategy’, enabling you to identify ‘sparks’ that have the potential to burn out of control, and deal with them accordingly.