Five reasons the Parkinson’s workforce is on social media 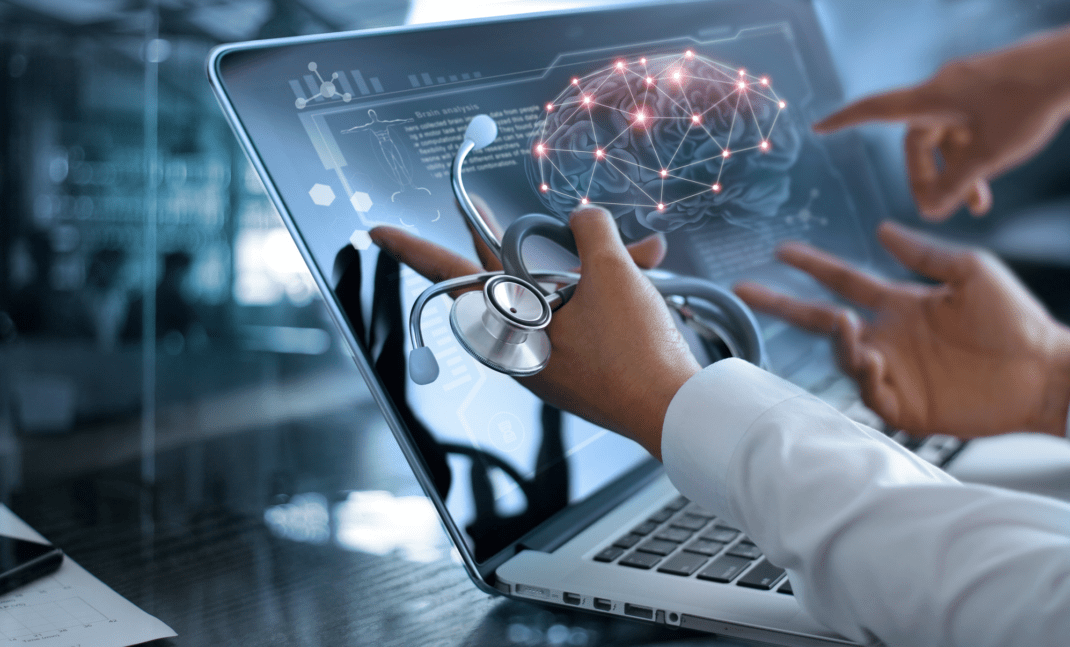 Parkinson’s is the fastest growing neurological condition in the world. It is a condition that requires long term care meaning patients often develop relationships with their neurologists, nurses, movement disorders specialists and others involved in diagnosing, treating and caring for them.

These individuals who make up the Parkinson’s workforce also seek to support one another as well as the public through their digital presence. Analysis of the online conversations of UK healthcare professionals (HCPs) working with the Parkinson’s community in 2021 revealed a number of reasons they are using social media, here are five:

1. To share about their disease area with HCP peers and the public

Two of the top shared links by HCPs on their social media accounts were from news websites BBC and the Guardian. One of these discussed the promise of a skin-swab test to help diagnose and the other research linking exposure to trichloroethylene to a rise in Parkinson’s incidence.

Prior to the publication of the Guardian article Andrew Lees, a professor of neurology in London, commenting on the prevelanvce which, according to some, has double in the past 40 years, asked “Is this due to incompetent under diagnosis by an earlier generation of neurologists or a real increase in cases?” It was an engaging question that had a number of neurologists, neuroscientists and a neuropsychiatrist joining in the discussion with suggested answers ranging from more neurologists to diagnose to changes in diet.

According to some authorities the prevalence of Parkinson's disease has doubled in 40 years.
Is this due to incompetent underdiagnosis by an earlier generation of neurologists or a real increase in cases?
It has been explained by greater longevity, which I would question.

2. To ask each other questions

For HCPs, social media is a place to learn from peers, as shown by this ‘powerful example of #medtwitter’, we reported in 2019. More recently in 2021, a General Practitioner (GP) wrote a tweet mentioning a geriatrician, both of whom are based in Herefordshire, asking about the diagnostic value of the glabellar tap test. The GP received a ‘helpful’ answer, which others could learn from, within two hours.

@Laconic_doc is glabellar tap of diagnostic value in Parkinson's? Getting lots of different answers from searching this

In another instance Nicola Lauchlan, a mental health physiotherapist, asked for advice in the area of fatigue management with Parkinson’s disease. Lauchlan too mentioned others in her post seeking their advice including a number of other physiotherapists, occupational therapists and medical organisations. For this HCP the answer came from an occupational therapist in the form of a resource she shared from the Royal College of Occupational Therapists.

The UK population gives billions of pounds to charities each year, some of which is given to health research charities. HCPs can be seen on social media playing their part in raising awareness and funds for these charities.

Cure Parkinson’s, a charity that exists to “find new treatments to slow, stop and reverse Parkinson’s”, was one in the spotlight as Sophie Farooque, an allergy specialist on the BSACI Council with almost 8,000 Twitter followers, shared her intentions to run a half-marathon to raise money.

So in other news, I plan to Inshallah run a half-marathon for @CureParkinsonsT in the next 6-12 months. Putting it out there, so I can't go back.

I don't know when & where; am unsure if I want to run with lots of people but it's a plan.

Social media is a place where HCPs maintain professional friendships and remain in touch with one another. In April 2021, occupational therapist Chris Lovegrove shared an update that he had registered as a doctoral student. The hugely positive response came from his professional peers, some of whom were located nearby in the South West but others spread further afield across the UK.

Formally registered as a doctoral student as of today! Excited to start my NIHR CDRF in May to improve the lives of people with Parkinson's with anxiety @NIHRcommunity @PlymUniPGR @RDE_PTandOT @RDEhospitals #WeAreResearch #occupationaltherapy #OTresearch #NIHR #CDRF

There have been a number of benefits that social media has brought to clinical trials, including collaborating around trial design, funding and recruitment. The nature of healthcare professionals’ social media networks mean in some circumstances they can serve positively as open, far reaching and free advertising for clinical trial recruitment. Psychiatrist Robert Howard, was seen advocating for a trial that ‘could change everything’ addressing his HCP peers asking if they have patients who could be referred to the trial.

We don't have effective and safe treatments for visual hallucinations in Parkinson's and DLB. This important repurposing trial led by @Suzanne04823062 could change everything! Do you have patients you'd like to refer to the trial or would your (UK) centre like to join the study? https://t.co/Qoh7RZoMmX

Using social media the UK Parkinson’s workforce is collaborating and sharing thoughts, ideas, questions and breakthroughs which plays a part in improving the outlook for those diagnosed with this condition.

If you would like to hear more about the needs, opinions and digital behaviours in your therapy area of interest then register for our monthly CREATION Knowledge eJournal or get in touch, we’d love to help. 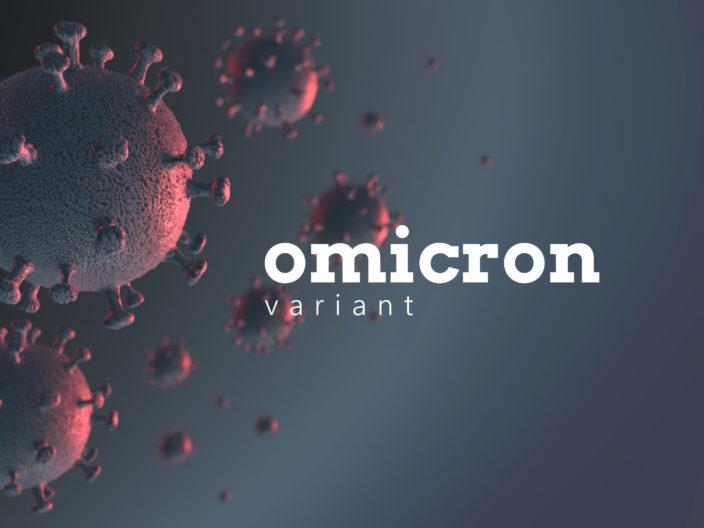 Healthcare professionals discuss vaccines in the fight against Omicron, with Pfizer vaccine the most discussed

Healthcare professionals discuss vaccines in the fight against Omicron, with Pfizer vaccine 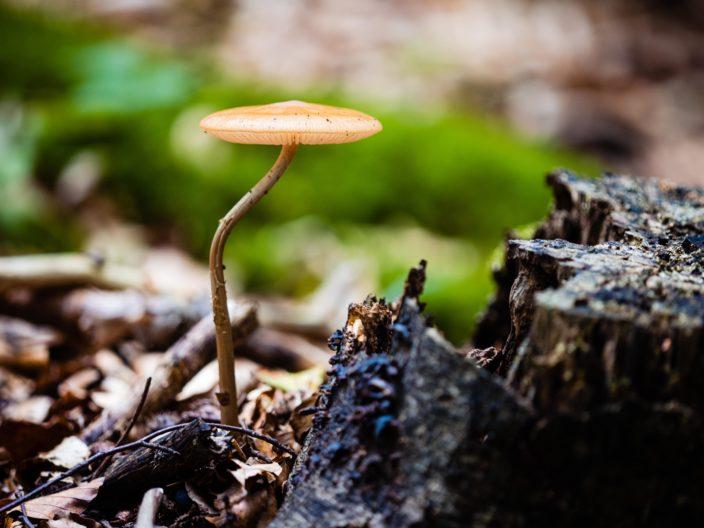