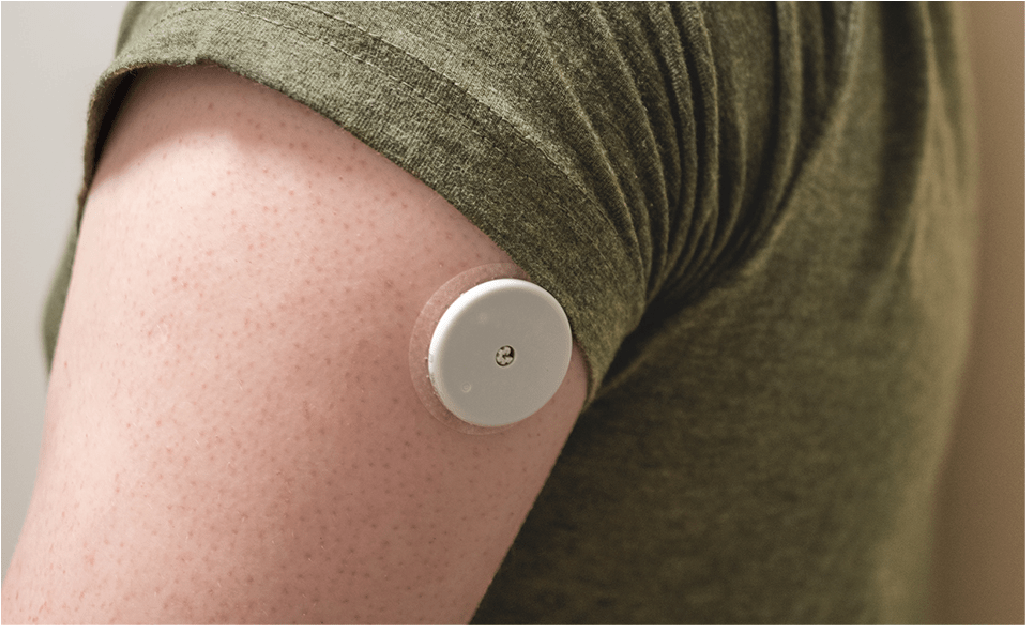 Online activities have historically impacted various health policies and the area of diabetes is no exception to that. In 2017 a landmark policy decision to make the FreeStyle Libre available on NHS Drug Tariff was made. People with diabetes may have influenced the NHS decision for the FreeStyle Libre, we have analysed their online social media conversations to find out more.

FreeStyle Libre is a flash glucose monitoring system for type 1 diabetes patients. The patient wears a sensor on the arm, and the system continuously records glucose levels in the interstitial fluid giving access to the data by scanning the sensor. People with diabetes in the UK mentioned the FreeStyle Libre 2,723 times between January 2017 to May 2019, which accounts for 2% for the entire diabetes conversation during that time.

In March 2019 Dr Becky Haines, writing for NHS England reported a “huge variation in prescribing”. At that time “in some areas over 20% of their population of people with T1 diabetes have been prescribed Libre, in other areas it is 0%”. The NHS Long Term Plan, published the same month, sought to correct that ‘unacceptable variation’.

News stories and events create spikes in the Libre conversation

People with diabetes have been talking on public social media about the FreeStyle Libre for many years. Certain news stories and events caused spikes in conversation over the past two years. In mid-July 2018, the then Prime Minister, Theresa May was seen wearing a FreeStyle Libre device which raised questions from the general public as to what the device was.

To coincide with World Diabetes Day 2018, on 14th November, NHS England announced “action to end the current variation patients in some parts of the country are facing to access Freestyle Libre”, news which was met with many congratulations for those who had been involved in influencing this decision, particularly Dr Partha Kar, a Consultant in Diabetes & Endocrinology and Associate National Clinical Director of Diabetes for the NHS.

In February 2019 people with diabetes shared with great positivity the decision by the DVLA (Driver and Vehicle Licensing Agency) to approve the Libre and Continuous Glucose Monitors for driving.

Leading up to the 2017 NHS tariff decision

The experiences using the FreeStyle Libre described by the early adopters were largely positive. One person reported an excellent turnaround in his A1c tests shortly after starting with a FreeStyle Libre: “My CCG fails to hit its

Reduction of hypoglycaemia was discussed by another “with a Libre I have almost totally eliminated my previously daily hypos”. A blog shared by Rebekah Wolkind on the DiabetesUK website was well shared among other people with diabetes. In this blog Rebekah shared her positive experience in starting to use the FreeStyle Libre, particularly focusing on the freedom it brought to her lifestyle.
There were some complaints appearing in the online conversation, however. One person asked if the allergic reactions “quite a lot of people suffer to the Libre” adhesive were being addressed and that it was the “only adhesive I have ever reacted to”. While others reported the device falling off: “so annoyed it has fallen off after 2 days and monitor has stopped working”. Another person with type one diabetes said some people were “suggesting that a Libre sensor will trigger the security alarm at Tescos”.

The primary challenge point anticipated in getting the FreeStyle Libre available for NHS  England funding was cost. Most people agreed Libre was worth its pricetag, as it represents “lifetime protection”, some even called it a “bargain”.

Some compared the cost of a Libre to other monitoring options such as sensors: “my use of Libre is almost certainly saving the NHS more than it would cost to fund sensors” and blood sticks.

Now dawning on a lot of #t1d that the NHS won't fund Libre for them. Most say "but my blood stick costs are equivalent" CCGs wont listen

In anticipating the success of the system bringing about lower numbers of cases of diabetic ketoacidosis, the comparative cost between the two was observed: “Dear CCGs, you could pay for Libre for two #T1D patients for the cost of one DKA admission, and probably avoid the future DKA too”.

Made available but not accessible

In October 2017, when all signs pointed to an imminent NHS decision, some people with diabetes were quick to discuss the local aspect of obtaining the technology. The East of England CCGs’ announcement was met with the following comment from a person with type one diabetes: “Roll up, roll up. The #Freestyle Libre postcode lottery has started. You gotta be in it to win it…”

Another access barrier people were concerned about was the prescribing physician as seen in this post: “Even though Libre in my case has had a significant effect on my T1D, my GP unlikely to prescribe it.”

There was increasing positivity in the online conversation among people with diabetes leading up to the NHS  England decision for the FreeStyle Libre. There were also awareness movements and petitions for the decision which were given a louder voice using social media. The decision has subsequently changed the lives for many people with diabetes in the UK.

Social media gives people an opportunity to voice their positive opinions about life-changing products and treatments which will be heard by policy makers. Understanding these online conversations can enable you to keep up to date with emerging needs, while also helping to inform your policy decisions. If you would like to understand what patients or healthcare professionals are discussing online then we’d love to help. 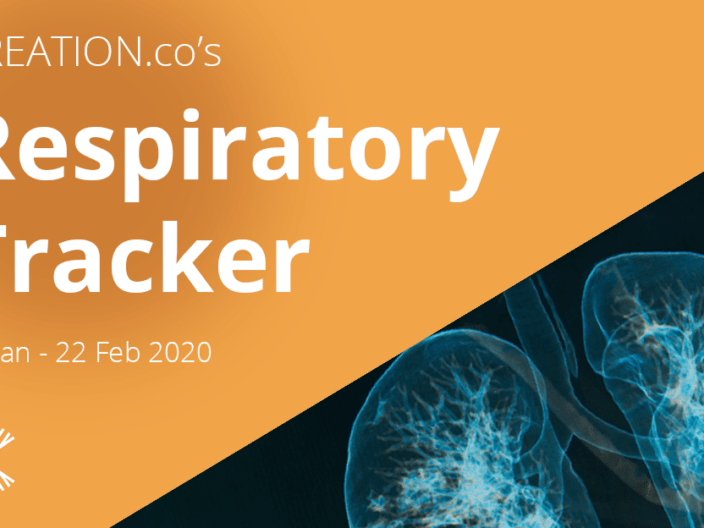 UK HCPs continue to educate on the coronavirus

UK HCPs continue to educate on the coronavirus 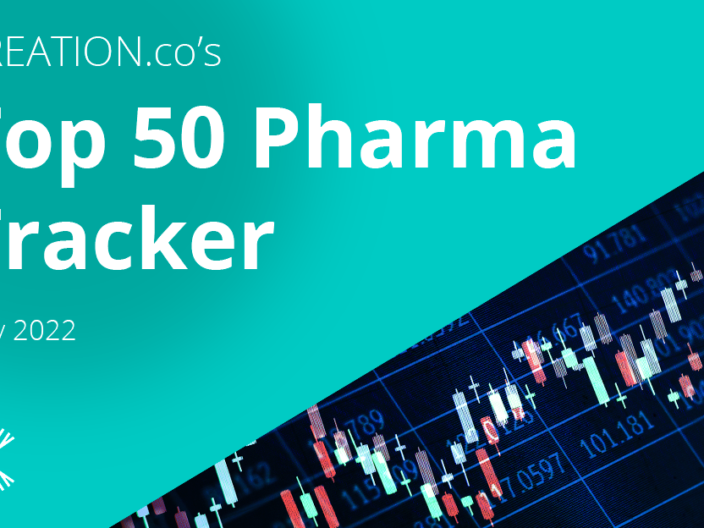