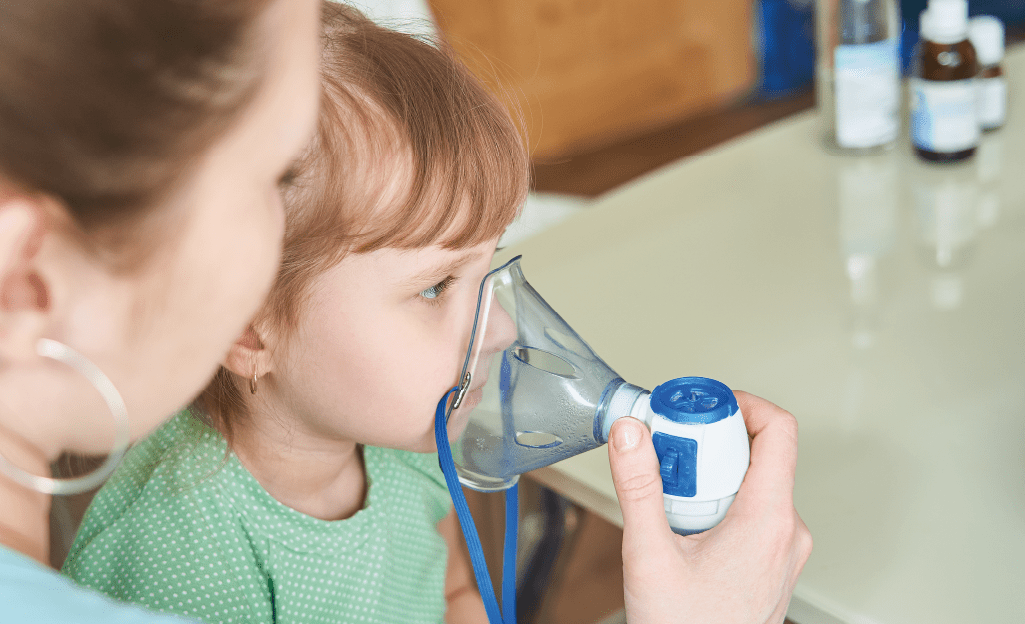 Cystic fibrosis is an inherited condition in which patients acquire a build up of sticky mucus in the lungs and digestive system. More than 10,500 people in the UK suffer with this debilitating condition which causes difficulty breathing, digesting food and ultimately leads to a shortened life expectancy. There is currently no cure.

Four years ago, the US Food and Drug Administration (FDA) approved a promising new cystic fibrosis drug – Vertex’s Orkambi, but the drug has not yet been made available in England on the NHS due to unsuccessful pricing negotiations between the manufacturer Vertex and the NHS and NICE (National Institute of Health and Care Excellence).

Cystic fibrosis patients have long been striving to have Orkambi made available on the NHS, including through the establishment of online campaigns such as #FacesofCF, even directly addressing the UK health secretary, Matt Hancock.

An important week for cystic fibrosis

On 24th October, after over three years of discussion, the NHS announced that a price has finally been agreed for Orkambi, which will soon be made available on the NHS alongside two other cystic fibrosis drugs also manufactured by Vertex – Symkevi and Kalydeco.

This announcement came just three days after the FDA approval of another drug within Vertex’s cystic fibrosis portfolio – Trikafta, a triple therapy which is estimated to benefit 90% of cystic fibrosis patients.

Patients are understandably thrilled about the potential of the four new treatments, but what do HCPs think about these recent developments? To find out, we used CREATION Pinpoint® to track the conversations of HCPs globally posting in English language about cystic fibrosis on Twitter over a ten day window, covering before and after both announcements.

Between 20th and 30th October 2019, HCPs published over 1,200 social media posts relating to cystic fibrosis. The first spike in conversation came on 22nd October, one day after the FDA approval of triple therapy Trikafta. HCPs from the UK, US, and other countries in Europe and further afield shared their excitement about this news on Twitter. A post originally published by Cystic Fibrosis Foundation was shared 21 times by HCPs, describing this FDA approval as a ‘transformational milestone’.

HCPs also reposted patients’ positive experiences, including from one individual who received the triple combo treatment in a phase III clinical trial and described how his “life changed”.

The Cystic Fibrosis Foundation advertised an educational community webinar about Trikafta and the “research behind the drug, access, and impact on health” in a post which HCPs shared with their peers.

HCPs and patients alike are already calling for Trikafta to be made available on the NHS as soon as possible, wanting to avoid another long wait for treatment access.

There are however, HCP concerns that the £241,000 price tag may once again lead to long negotiations between parties regarding cost, with one HCP pointing out that one month of Trikafta is more expensive than an IVF cycle with pre-implantation genetic diagnosis which could “prevent cystic fibrosis for life”.

Access to Orkambi, Symkevi and Kalydeco on the NHS

The second, and largest spike within the HCP online conversation relating to cystic fibrosis occurred on 24th October – the day of the announcement that Orkambi, Symkevi and Kalydeco would soon be available on the NHS.

Orkambi was the most frequently mentioned of Vertex’s cystic fibrosis products with HCPs repeatedly discussing the length of time they have been fighting for access to the drug. A few days earlier, access to Orkambi was approved elsewhere such as in Spain, Australia and Scotland, which HCPs praised but also commented on the unfair difference in timelines between countries.

HCPs then actively shared the news of long-awaited full access to Orkambi, Symkevi and Kalydeco on the NHS, with many sharing a post from Cystic Fibrosis Trust which thanked all those who have campaigned for access to these drugs. Individual doctors and hospitals also posted their reactions online.

Whilst HCP reactions were overwhelmingly positive, it is important to recognise some of the apprehensions towards this news too. Joanne Osmond, Cystic Fibrosis Service and Network Manager at Birmingham Children’s Hospital, emphasised the importance of patients’ continued adherence to their existing treatment regime alongside these new drugs.

HCPs also shared a post asking for more data studying the treatment with Symkevi in patients post non-lung transplant, as this is not currently recommended by NICE.

Other HCPs took a less celebratory viewpoint, with one HCP post in particular highlighting the loss of life during the waiting period as something which could have been prevented.

What’s next for cystic fibrosis treatment?

Clinicians in England will be able to begin prescribing Orkambi, Symkevi and Kalydeco within 30 days of the NHS announcement –  so before the end of November.

With these three new drugs and the recent FDA approval of Trikafta, the future of cystic fibrosis treatment looks brighter than ever!

To discover and stay up to date with #WhatHCPsThink about other health related topics around the world, sign up to our monthly eJournal. 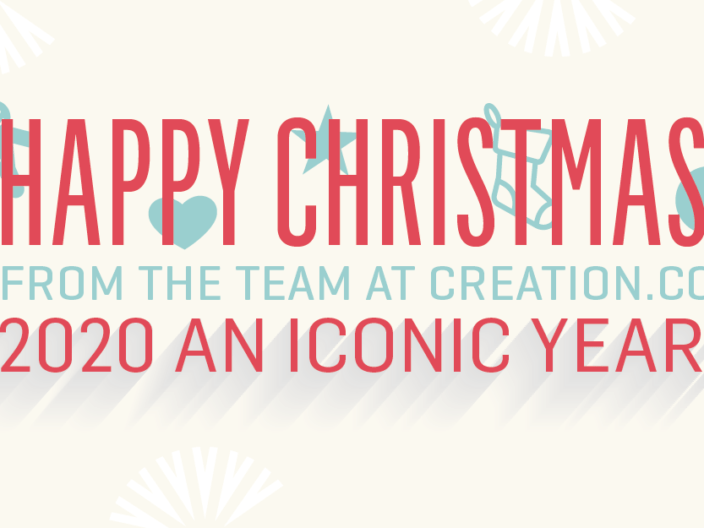 2020: An iconic year for CREATION.co. We wish you a very Merry Christmas! 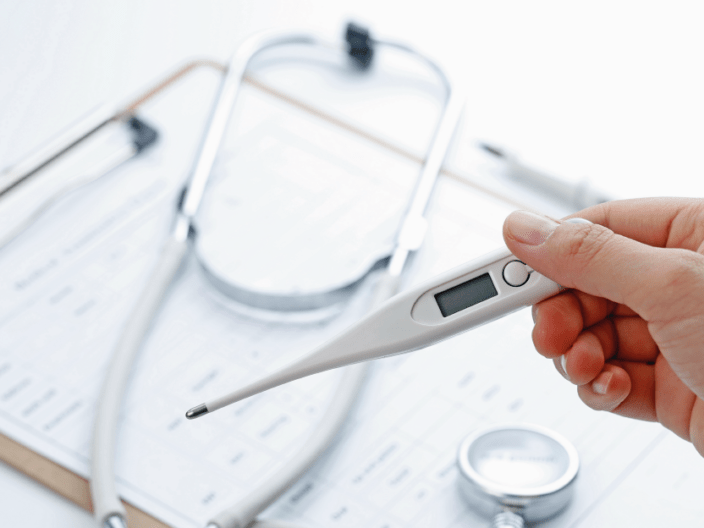 Influenza season in the UK: brace yourself it’s going to be a fluey season

brace yourself it’s going to be a fluey season