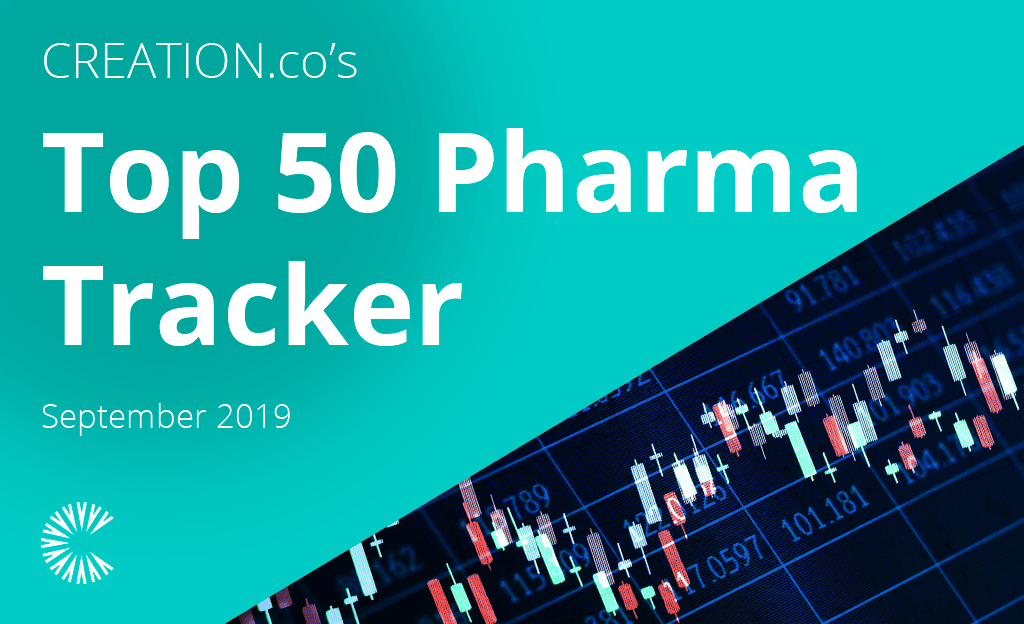 The five pharmaceutical companies that were mentioned the most were Johnson & Johnson (J&J), Novartis, Merck & Co, GlaxoSmithKline (GSK) and Roche. Merck & Co and Roche are new to the top five list this month.

This month, mentions of J&J were driven by HCPs talking positively about the company’s FDA approvals.  The approval of Erleada (apalutamide), Invokana (canagliflozin) and Darzalex (daratumumab) were the most frequently mentioned. These were discussed in CREATION.co’s FDA approval tracker this month. Meanwhile, discussion of the opioid lawsuit, which dominated last month’s HCP conversation about the company, had largely subsided, making up just 5% of HCP pharma posts about J&J in September.

The top three links shared by HCPs when discussing pharmaceutical companies show the variety of information they share on social media. This is in contrast to last month’s top 50 tracker, where the most shared links were three trial result announcements from AstraZeneca’s website.

As they were last month, @AstraZeneca and @Merck were the top two most mentioned corporate Twitter accounts, with 284 and 260 mentions respectively over the 30 day period. @novonordisk followed in volume of mentions by pharma HCPs this month.

AstraZeneca, whilst remaining at the top of this list, received 164 more mentions than last month. Of these, 136 occurred at ESMO 2019 where most notably, AstraZeneca presented the FLAURA trial results for Tagrisso (osimertinib), a metastatic non-small cell lung cancer treatment.

The most shared tweet, which was from @novonordisk, was a response about their insulin stock in the UK ensuring supply for patients in the event of a no-deal Brexit. Many patients and HCPs engaged and asked questions, many of which @novonordisk answered, confirming their 18 week supply. 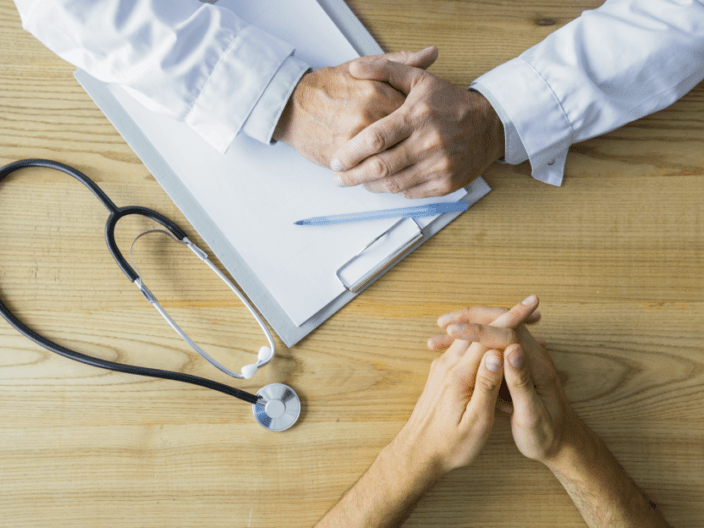 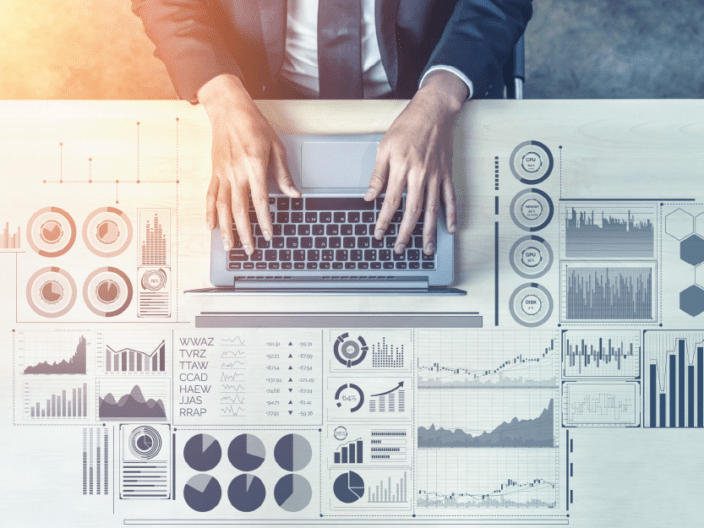 If you already have a healthcare social listening tool, why implement another one?

50% of the world's top pharma companies have implemented Creation Pinpoint on top...