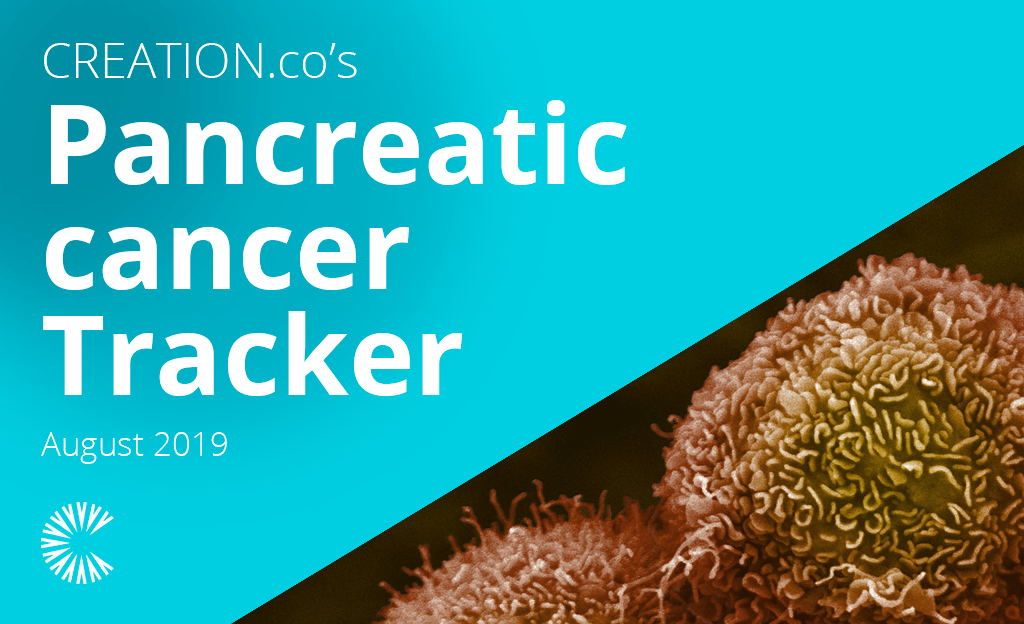 This content was first sent out to those who have signed up to receive monthly updates on the ongoing pancreatic cancer conversation from HCPs online. You can sign up to receive these insights and more direct to your inbox.

August saw approximately 3,000 social media posts relating to pancreatic cancer from HCPs in the US. Once again, online Twitter chat #PancChat was a key driver of the conversation, we have published an in depth look at this month’s #PancChat – a discussion on pancreatic cysts hosted on 21st Aug inspired significant HCP engagement.

Another key driver in the online conversation occurred on 23rd – 24th Aug, when US HCPs took to social media to share news of Ruth Bader Ginsburg having completed a course of treatment for pancreatic cancer. In our original benchmark pancreatic cancer study, we saw that recognition of public figures with pancreatic cancer often caused significant spikes in the overall HCP conversation (namely Aretha Franklin and Alex Trebek).

Ginsburg, Associate Justice of the U.S. Supreme Court, was first diagnosed in late July, and given a three-week course of focused radiation before a bile duct stent was inserted. HCPs shared the news of her successful treatment completion from various news sources.

Key social events such as Twitter Chats and trending news are a great time to get involved whether you are an HCP or pharmaceutical manufacturer. During such events we see that a larger volume of individuals engage online. This provides an opportunity to reach a much larger audience with your content or posts as well as a variety of authors to engage in conversation with.

There was a steady stream of product conversation throughout the month, most of which related to chemotherapy and HCPs often did not specify the drug name within their posts. However, the most interesting aspect of this product conversation was seen around the named products, of which gemcitabine was mentioned most frequently.

Gemcitabine, the standard of care chemotherapy in pancreatic cancer, was mentioned in US HCP posts sharing various combination trials. For example, with nab-paclitaxel + hydroxychloroquine and with adavosertib + radiation therapy.

Regarding FOLFIRINOX, US HCPs actively shared a meta-analysis of borderline resectable pancreatic cancer patients, showing that those treated with FOLFIRINOX had increased rates of resection and survival.

The most shared pancreatic cancer trial online by US HCPs in August was a pre-clinical trial in mice of FBL-03G, a drug made from a chemical found in cannabis. The researchers stated that the drug could have a ‘major impact’ on the future treatment of patients.

There was also continued striving for earlier diagnosis, a major difficulty in the pancreatic cancer field, with HCPs sharing patient stories and raising awareness of symptoms, calling for BRCA testing in particular.

In the benchmark study looking at the pancreatic cancer conversation over the last year from March 2018 to April 2019 we saw that testing was a key topic of conversation amongst HCPs. There is an opportunity here for manufacturers to get involved in raising awareness and advocating for earlier testing and in particular molecular testing. This testing could increase treatment efficacy when thinking for example about what targeted treatment will be most effective for a patient.

For HCPs, keeping up to date with and engaging in this conversation could help you in the diagnosis and treatment of your patients, as well as having a finger on the pulse of the most recent data and developments. 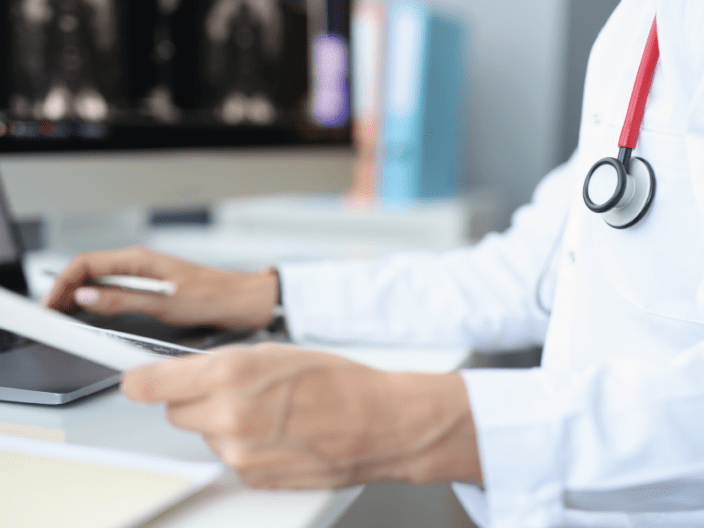 A year has passed since the coronavirus pandemic changed our lives. 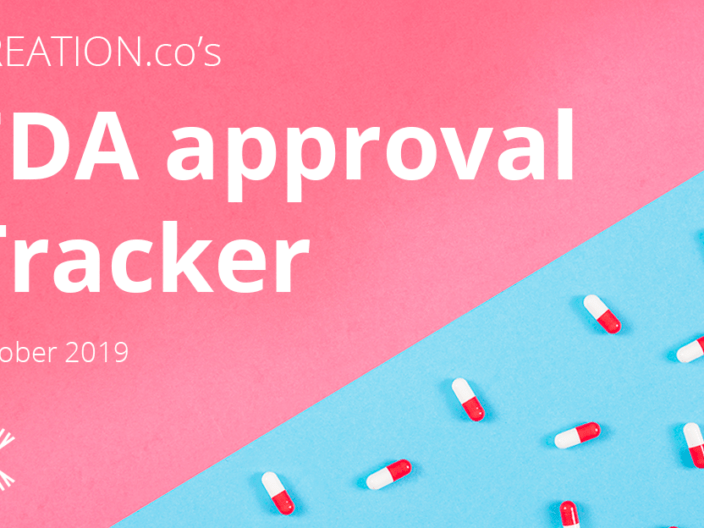