Health misinformation can be deadly. Here’s how it’s being fixed 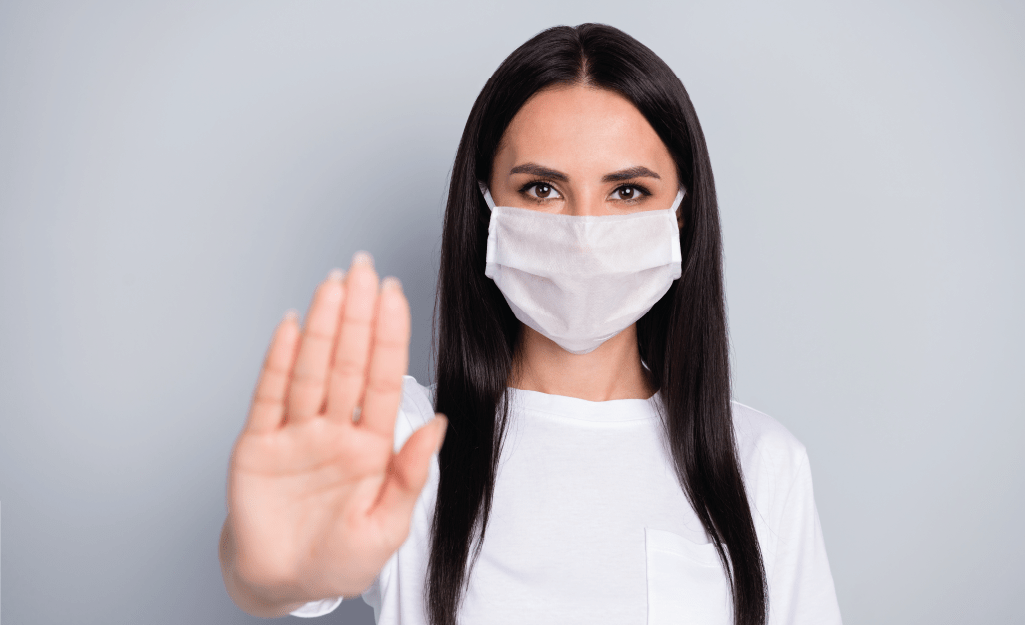 On the evening of 22nd March, 2014, a single tweet posted in the UK mentioned what was about to become a major health emergency: Ebola had broken out in the West Aftrican nation of Guinea. Few facts were available, but over the next 24 hours, more than 6,000 tweets about the Ebola outbreak would follow, posted from 130 countries worldwide and telling a variety of sometimes conflicting stories.

The disease, which, in the words of one expert at the time, “does not transmit easily”, spread faster and more aggressively than anybody had predicted. The Ebola crisis of 2014-2016 would go on to kill more than 11,300 people, devastating communities in three of the world’s poorest nations.

Through CREATION.co’s work at the time with the World Health Organization (WHO) on the front lines of the Ebola outbreak, it was clear that some dangerous and erroneous messages were spreading among communities about how Ebola is transmitted or should be treated, that were putting lives at risk.

While some NGOs, Governments and volunteer groups sent hands-on aid to respond to acute needs on the ground, the challenge faced by health communicators was to shape stakeholder behaviour by ensuring truthful and useful facts reached communities, fast. Any successful public health strategy for Ebola was highly dependent on effective omnichannel communication. Indeed, communication has always been a vital component of public health strategy.

Warning: too much information

Social media has done incredible things to democratise information and communication: each of the world’s five billion Internet users has the opportunity to share their views, and to hear the views of billions of others.

But with so many voices, ideas and opinions, how can stakeholders discern which messages are true? This question might never have had more significance than during the COVID-19 pandemic. WHO points out that the COVID-19 pandemic is “the first pandemic in history in which technology and social media are being used on a massive scale to keep people safe, informed, productive and connected.”

Indeed, research by CREATION.co during the early days of the pandemic in 2020 illustrated a huge and diverse range of voices and messages being shared about the disease by healthcare organisations, professionals and companies. WHO has warned of the dangers posed by an “infodemic”: an “overabundance of information, both online and offline”, including mis- and disinformation.

132 UN Member States have signed a commitment to tackle the spread of misinformation, stating that the infodemic “can be as dangerous to human health and security as the pandemic itself.”

“Unreliable information is hurting the global effort to defeat the COVID-19 pandemic”, said the UN’s Department of Global Communications, announcing a series of measures to tackle the misinformation infodemic. As well as a drive to disseminate accurate facts, the UN measures included working with media and journalists to ensure the spread of accurate health information, and partnerships with WhatsApp and Facebook messaging services to get facts into the hands of billions of people.

Who is tackling the fake news infodemic?

WhatsApp and Facebook’s UN partnership is one example of social media companies taking action on misinformation. Through the partnership, WHO launched a COVID-19 Health Alert service: WhatsApp users can join a conversation to engage with the service and receive resources including messages, audio files and links to videos.

Twitter and Instagram have also taken steps to combat misinformation during the coronavirus pandemic. Twitter launched an extensive programme designed to guide people towards reliable information and away from misinformation, partnering directly with nations’ public health agencies and with WHO. The programme includes interventions against content deemed to be potentially harmful, misleading information related to COVID-19, or those who post such content.

Twitter has set out its intentions to keep improving the effectiveness of its approach, and in January 2021, the company launched a US pilot for a community-driven approach to managing misinformation. Called Bluebird, the pilot allows people to identify information in Tweets they believe is misleading and write notes that provide informative context.

Some of Twitter’s actions have certainly been controversial, however. Just last month, as reported by my CREATION.co colleague Mark Sullivan, Twitter blocked Consultant Respiratory Physician, Matthew Knight, after he posted a tweet stating that Covid is airborne. In a demonstration of the important role that online healthcare professionals (HCPs) play in defending truth online, some of his peers responded vocally.

“I can confirm this is real. A leading respiratory physician who made an evidence-based comment that Covid is airborne has been banned from Twitter and told his account will be deleted. His appeal was unsuccessful. This is Orwellian and dangerous. Journalists, please cover”, tweeted Trisha Greenlagh, Professor of Primary Care Health Sciences, University of Oxford. Prof. Greenlagh’s Twitter profile has 129,000 followers and a bio that reads: “Alert me if someone needs unblocking”.

I can confirm this is real. A leading respiratory physician who made an evidence-based comment that Covid is airborne has been banned from Twitter and told his account will be deleted. His appeal was unsuccessful. This is Orwellian and dangerous. Journalists, please cover. https://t.co/4eohK04IwZ

CREATION.co’s research into online HCP behaviours illustrates the powerful role that doctors play in amplifying truth on social media. Early during the COVID-19 pandemic, for example, it was clear that HCPs in the UK were using Twitter to direct patients to trusted sources of health information and discouraging COVID-19 patients from listening to misinformed advice from celebrities or non-healthcare professionals.

Thanks to CREATION Pinpoint, which tracks billions of HCP social media posts worldwide, the online voice of HCPs contributes as a component to misinformation and fake news monitoring. Through this, healthcare organisations are able to learn fast about potentially dangerous fake news events, and plan an appropriate intervention or response.

Working together for good

From the UN and WHO, to Governments, social media companies, HCPs, the data scientists at CREATION.co, and all of us; it will take all our efforts and more, but we can and must keep the truth alive. Misinformation is a global health issue we can all play a part in addressing.

CREATION.co is a leader in insights-led health strategy and has been empowering effective online health communication since 1998, collaborating with stakeholders including HCPs, advocacy groups, NGOs and industry leaders.

If you would like to talk with us about managing misinformation and fake news tracking, please get in touch. 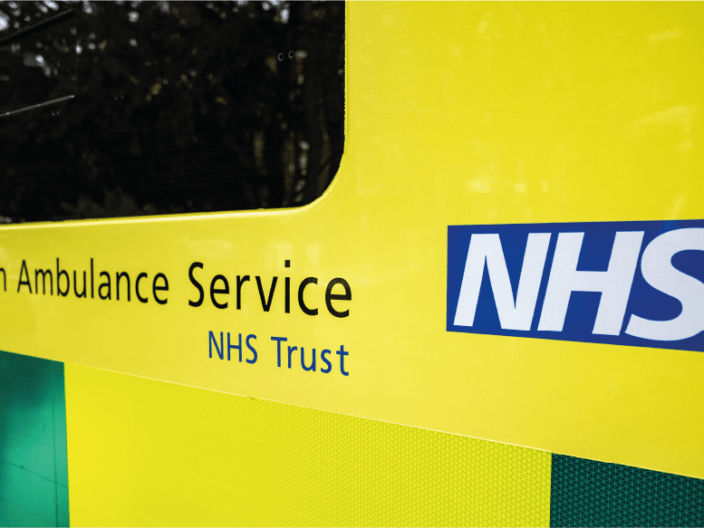 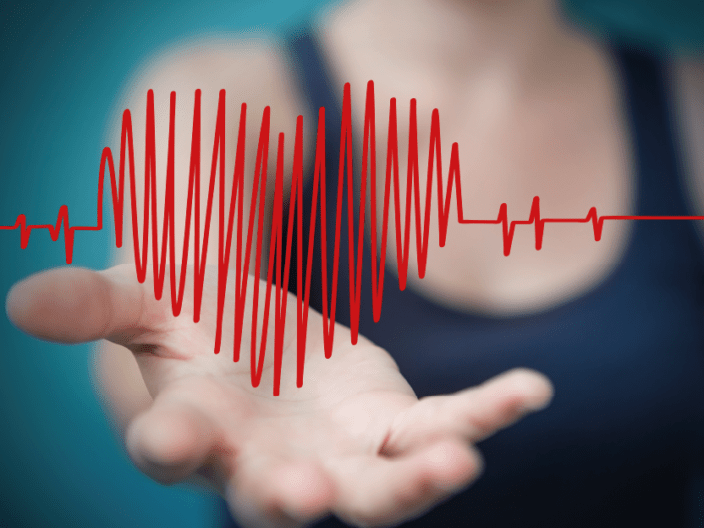