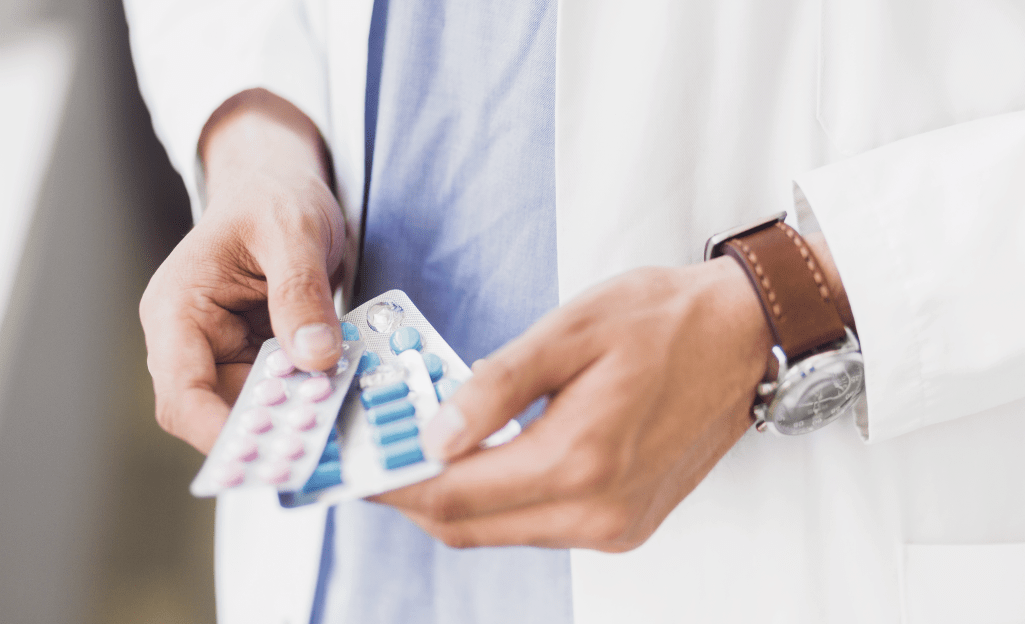 Prostate cancer is one of the biggest contributors to cancer fatalities. Non-metastatic castration-resistant prostate cancer or nmCRPC is prostate cancer that has not progressed to other parts of the body and is not responding to medical or surgical treatment. Since 2004, there have been eight approvals for treatment in metastatic castration-resistant prostate cancer (CRPC) but until 2013 there was not a single treatment for nmCRPC approved. The first treatment to be approved was Astellas and Pfizer’s Xtandi (enzalutamide) in 2013 by the European Medicines Agency (EMA) and then by the US Food and Drug Administration (FDA) in July 2018. Janssen’s Erleada (apalutamide), having beaten enzalutamide to getting FDA approval in February 2018 then received EMA approval in January 2019. Also this year, Bayer and Orion have released data on their product under development, darolutamide, from the ARAMIS trial. With two treatments now available and a third on the way, how are healthcare professionals (HCPs) reacting? Is there only excitement or are there concerns as well?

HOW HEALTHCARE PROFESSIONALS ARE TALKING ABOUT nmCRPC

HCPs were positive towards the three treatment options for nmCRPC with Astellas and Pfizer’s Xtandi creating the biggest conversation, but HCPs showed some concern over the safety of each product.

The positive sentiment from HCPs when sharing the trial results of these products shows that they are excited for the breakthrough in this therapy area. Two key messages that were shared the most by HCPs were; ‘apalutamide paves the way for further advances in Nonmetastatic CRPC’ and ‘data from the darolutamide ARAMIS trial are eagerly awaited’.

More than 17% of the whole conversation shared the news that Xtandi was approved by the FDA for nmCRPC. Many HCPs focused on the sharing of the information whereas some wanted to know more.

In light of more than one treatment option for nmCRPC, HCPs are seeking each others’ opinions and advice on the preferential compound to use. With limited overall survival data they are still unsure.

As darolutamide is soon to be launched into nmCRPC, what impact will it have in this area? Over the past year there have been several topics in the darolutamide conversation, of these, the ARAMIS trial data was the most discussed. This data was shared by Bayer and Orion during the American Society of Clinical Oncology’s 2018 Annual Meeting (ASCO).

32% of darolutamide comments were about the ARAMIS trial data in which HCPs showed they are eager for the arrival of another treatment option for nmCRPC. Following the trial results, HCPs have been discussing the metastatic free survival (MFS) and the overall survival (OS) of darolutamide. They have been sharing their thoughts on the ‘significant improvement of MFS’ and the reduced risk of death in nmCRPC.

As well as the MFS data, HCPs were positive towards the OS of darolutamide saying that there is improvement and even though the data is still immature it is favoured over the other treatment options.

HCPs are still waiting in anticipation for the full results from the ARAMIS trial to compare between all three treatment options as preliminary results show little difference in their MFS and OS. They believe that the key differentiators between the products will be the safety data and adverse events result.

SO, WHAT DOES THIS MEAN FOR THE MANUFACTURERS?

Even though some HCPs are still unsure which product to use, others showed their preference towards darolutamide over enzalutamide and apalutamide after seeing the presentation of the trial data. This preference shows that darolutamide has the potential to disrupt the current market share of existing treatments. The data above shows that HCPs are very active and engaged in conversations online with each other relating to non-metastatic castration-resistant prostate cancer. As comparative data is being released this is an important time for all those involved in the nmCRPC space to bring clarity for healthcare professionals and patients around treatment options.

Understanding the online behaviours and perspectives of HCPs in order to know their needs and interests, is essential for product manufacturers to engage their customers in meaningful ways during times of innovation and market disruption. 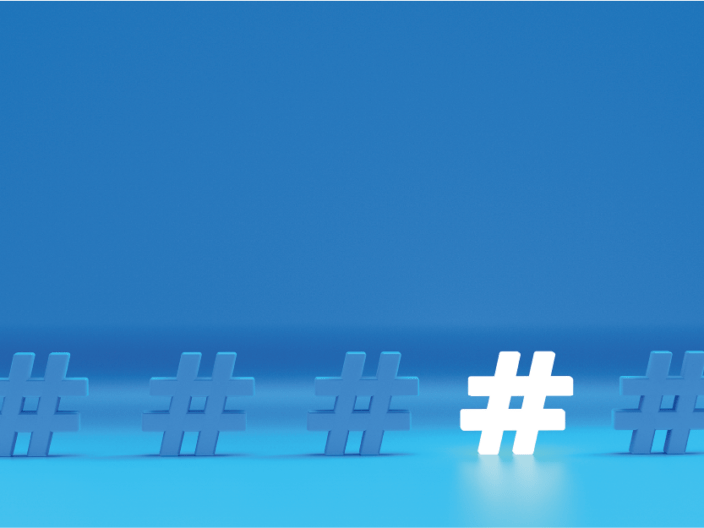