At the start of the year NICE issued four pieces of draft guidance for diabetes. We used Creation Pinpoint to listen in to what healthcare professionals were saying on social media about these guidelines and uncover their opinions.

Studies like this allow pharma and healthcare organisations to get an early indication into how proposed guidelines might be accepted.  We saw a similar situation previously around NICEs appraisal of Astellas’ advanced prostate cancer drug Xtandi. Here we saw HCPs challenge NICE online regarding its earlier decision to restrict access to the drug. The end result was NICE’s final draft guidance ended with with a recommendation for Xtandi to be used for prostate cancer patients who have previously been treated with docetaxel.

As Daniel Ghinn, CEO, Creation Healthcare said: “In today’s digitally connected world we often see doctors’ first reactions to policy guidance expressed through their online conversations in public social media such as Twitter. This study provides an early indication to possible future direction from NICE when the final recommendations are published in August.”

If you would like more information about how Creation Pinpoint could help your brand please get in touch. 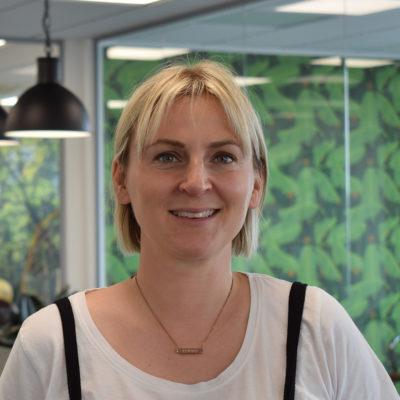