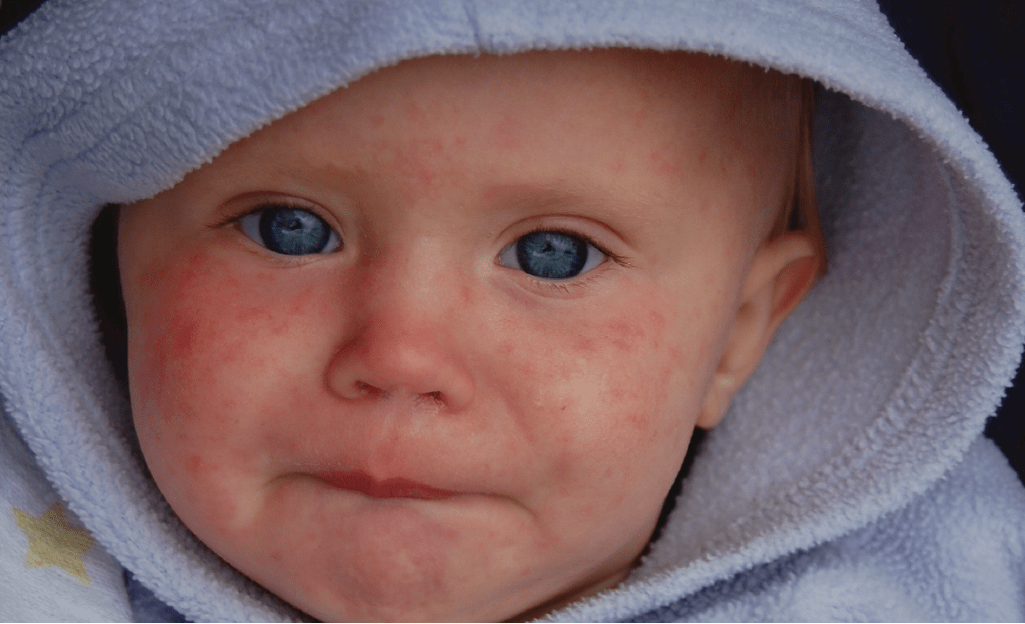 Last week another news story covering decreasing MMR vaccination rates hit the conversations of healthcare professionals (HCPs) globally. It was reported by Unicef that the number of children who are missing out on MMR vaccines is more than half a million in the UK and more than 2.5 million in the US.

We have seen over many years a steady increase in the number of HCPs using social media to encourage the public to make sure children are receiving the measles vaccine. A key voice in this conversation being quoted, shared and replied to in recent HCP conversations is a palliative care doctor by the name of Rachel Clarke, based in Oxford, UK.

As spikes have appeared in the number of posts from global HCPs encouraging measles vaccination over the last eight months it can be seen that two of these were particularly inspired by Rachel Clarke. Dr Clarke is demonstrating what it looks like to lead and inspire her global peers in raising awareness for an important public health issue she is passionate about.

Another author, Dorit Reiss, a California-based lawyer and expert in vaccine law and policy can also be seen influencing the conversation. Consistently over the last three years HCPs have been mentioning her or sharing her posts. Reiss has never created a spike in measles vaccination conversation on the scale that has been seen in the past few months but she has maintained over time a level of influence that cumulatively makes her the second loudest voice in HCP sharing.

When it comes to raising awareness for measles vaccination on social media, HCPs, as with any other successful group, have held in balance two methods. The short term, focused times of awareness and the continual ‘simmering’ of awareness conversation. Both Dr Rachel Clarke and lawyer Dorit Reiss have added value to the HCP conversation in different ways as they use social media to encourage measles vaccination. 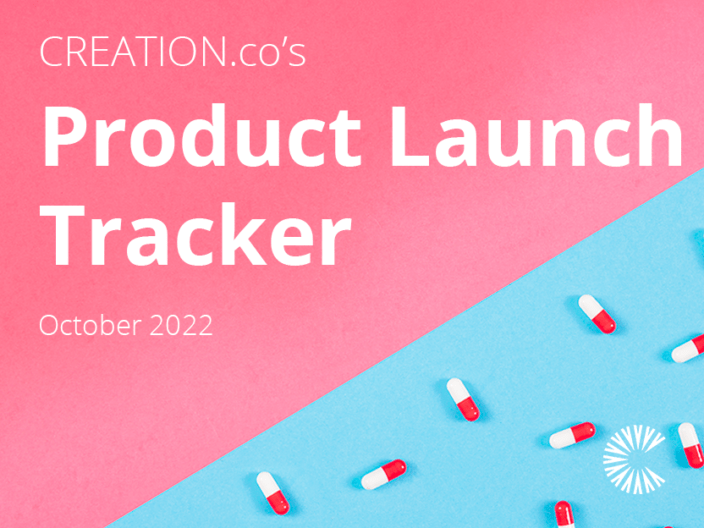