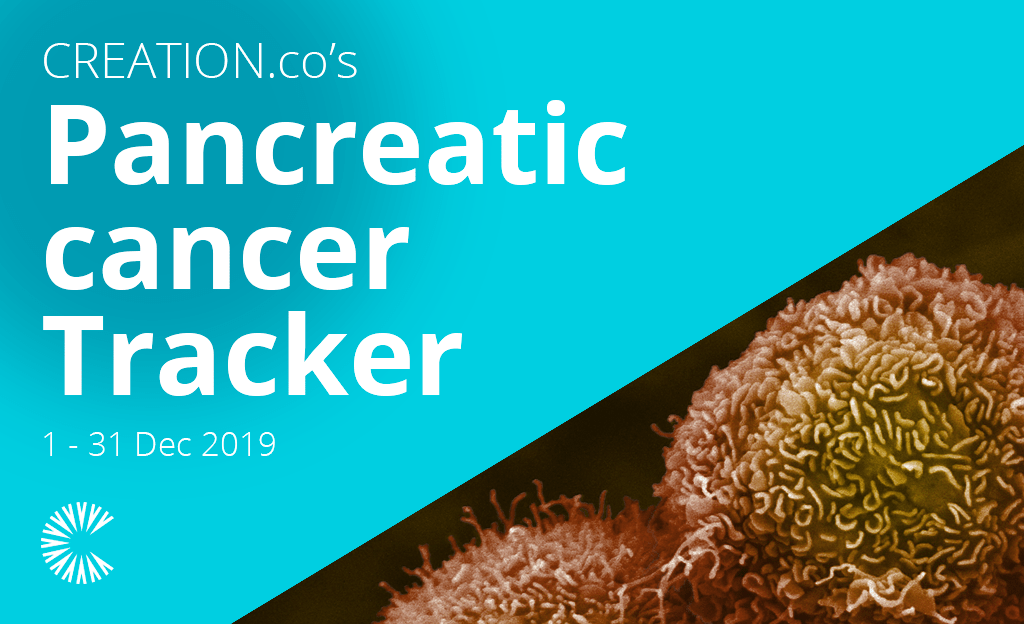 On the eve of a new decade filled with hope for pancreatic cancer, news was shared that Representative John Lewis, a ‘civil rights icon’ had been diagnosed with stage IV pancreatic cancer. Healthcare professionals (HCPs) were quick to share their sympathies and prayers with Lewis and his family including resident physician, Danielle Ward.

Incredibly saddened at the news of Rep. John Lewis being diagnosed with stage IV pancreatic cancer. Prayers up for him and his family during this difficult time 🙏🏾 pic.twitter.com/1PEX12kGHl

Following on from news in 2018 and 2019 of Aretha Franklin and Alex Trebek, HCPs continue to share media stories of well known public figures who have been diagnosed with or passed away due to pancreatic cancer. As the sad news was shared, HCPs were among the well wishers and used the opportunity to raise awareness of the disease and to encourage a continued fight against it.

This news also demonstrates the need for care in the way pancreatic cancer is discussed in relation to the way the patient faces it. One journalist posted the news and commented “I’ve known John for over 50 years and he’s always been a fighter, undeterred”. Replying to this, Benjamin Neel, a cancer researcher in New York objected to the use of militant language in the post. He suggested by implying cancer is a battle it places blame on the patient for “losing the war”: that they did not fight hard enough. However, in this instance, Leonidas Platanias a medical oncologist and the Director of the Lurie Cancer Center of Northwestern University defended the use of the language saying he does not “think it blames the victim at all.”

I get your point, but I dont think it blames the victim at all. This is an asymmetric warfare! Much more than other diseases.

The other point in the month which saw HCPs gather online to discuss pancreatic cancer was the ‘last PancChat of the decade’. The #PancChat Twitter chat is organised on a regular basis by Let’s Win Pancreatic Cancer and this time was co hosted by various physicians. HCPs, particularly oncologists, use social media at a fixed time to have a specific conversation and use the hashtag #PancChat. The primary topic of the #PancChat in December was ‘Nutrition and Pancreatic Cancer’.

The host posed a number of questions for discussion. HCPs particularly engaged in two questions which were ‘how are a lack of digestive enzymes managed for patients who have had surgical procedures for pancreatic cancer such as a Whipple procedure?’ and ‘do you have tips for managing nutrition challenges with pancreatic cancer?’. Senior Clinical Dietitian at The University of Texas MD Anderson Cancer Center, Maria Petzel, was highly engaged in December’s #PancChat. She shared tips for patients relating to poor appetite and nausea.

A6.1 For poor appetite: plan meals and snacks the night before and eat because it is time to, even if it is just a few bites of food. #PancChat

The use of Twitter chats continues to show its effectiveness at engaging HCPs in a disease specific area online. However, looking at December 2019 as well as historic data it is clear to see that celebrity diagnosis in the area of pancreatic cancer is also a key driver in raising the awareness level, as seen in the conversations among HCPs online.

The cover image is a false colour SEM image of pancreatic cancer cells, grown in culture. 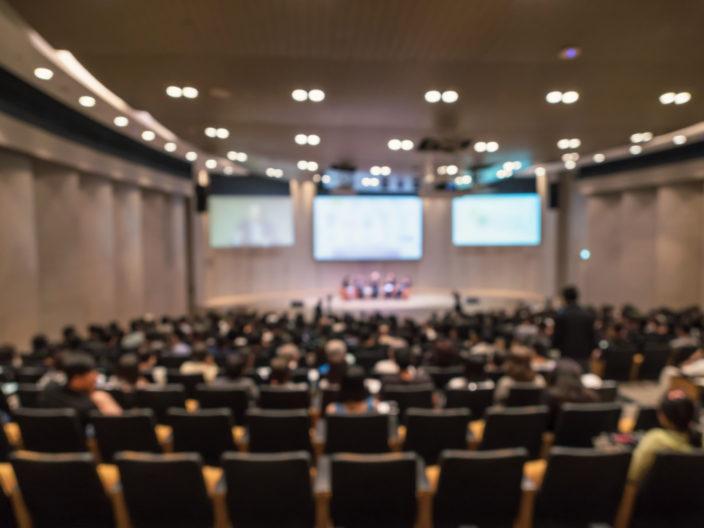 HCPs discuss novel treatments as they meet back in person at ASCO GU 2022... 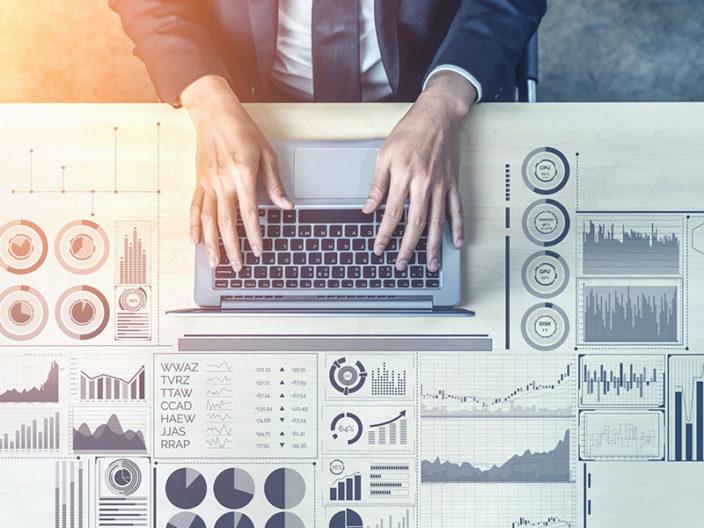