Insights on the future of the patient

The recent ePharma Summit 2011 in New York a few weeks ago was a really refreshing event for someone like me who is used to hearing a European point of view on ways to engage different healthcare stakeholders. But as you know, the USA is a unique environment in which pharmaceutical companies are allowed to carry out direct-to-consumer advertising. Consequently, most of the presentations and discussions were patient centric.

So to gain a patient viewpoint on healthcare engagement, I decided to interview one of the most famous patients or let’s say e-patient, Dave deBronkart. Here I’ll share with you his insights and vision on the future of patient.

We began by discussing “patient engagement” and what it really means for him.

“Patient engagement is about patients being actively involved in their healthcare, as opposed to just being passive… An engaged patient works to understand what the doctors are saying and takes an active role in being responsible for their care, research things and bring information to the doctor’s attention, talks to other patients and so on.”

I also wanted to know what his vision is of the role of patient in the healthcare system; and how this will evolve.

Dave deBronkart told me that “the current reality is that …a lot of patients are using the internet, talking to each other separate from their doctors.” But he also brought me an insight that I share with him, and that is one of the biggest challenges we are all facing in these time of tremendous changes in the landscape of healthcare: a mindset change.

“The future is to change the culture of patients and the culture of doctors and nurses to understand it is reasonable and useful for patients to go finding information. This is what we are calling ’participatory medicine‘, where the patient participates actively in a partnership with their physicians”, says deBronkart.

Indeed, to create a real two-way conversation between doctors and patients as well as other stakeholders of the healthcare sector, we need to consider the way we are talking about patients. Usually, we are measuring the result or the degree of engagement of a patient for his therapy by analysing the degree of compliance or adherence. deBonkart suggested not thinking anymore about whether a patient is adherent or not but he prefers “to think of it in terms of a shared goal, like ’my health‘ and either I’m achieving the plan or I’m not. I wish people would start to call it `achievement’ rather than `adherence’ or `compliance’.”

In fact, the words we use probably have an important impact in a patient’s mind and also on their perception of their own engagement in their health. Moreover, patients are waiting for care in every sense of the term and more than that, in some cases they want to play a role as a member of the medical team.

“The biggest shift in mindset is to change from thinking of patients… as somebody that you do something to; you throw something at,to somebody you actually talk with and ask `How it is going?’”

As a stakeholder in his own health, the engaged patient is looking for two-way conversation and he will want to learn from every other stakeholder, to see the whole picture of his health. Pharmaceutical companies have a real role to play here in supporting and engaging with patients.

“If the pharmaceutical companies and the providers think of the patient as a partner and ask ’How it is going?’ that’s a culture shift that will change everything else”, says deBronkart.

Technology is a key in this (r-)evolution of communication. Without technology, two-way conversation is “a face-to-face or over the phone conversation. That’s very time-consuming and it’s not scalable. So, if you can have a patient community where people can comment on treatment options… and people can use a Digg-style or Amazon-style ‘thumb-up, thumbs-down’ rating system, you can aggregate lots of consumer viewpoints at very low cost. Online is the only way to do that.”

Indeed, the internet opens up tremendous opportunities to connect all the stakeholders together, to share their different knowledge and skills to reach a common goal: patient health. All the stakeholders can win in this new environment which breaks down borders. It will take time and hard work, but this challenge is definitely driving us to a better healthcare system.

Finally, I wanted to hear the views of “e-Patient Dave” deBronkart on two related terms that can sometimes be confusing: patient “engagement” and “empowerment”. Here are his definitions:

“To me, empowerment has several parts. First of all, there’s a wakening. Empowerment always involves a wakening. Somebody’s awakening to the idea they are allowed to have a thought that might be worthwhile instead of somebody telling them something. I mean, this happened in the civil rights movement, in the women’s movement and it’s happening in the patient movement. If you don’t like what the doctor did or if you don’t like the way the treatment is going, you are allowed to have a feeling and you are allowed to speak up about it. Then, beyond that, there’s a second layer which has to do with giving somebody skills to do something about it, because if I want to speak up ’I don’t like something‘ but I don’t have the knowledge to find an alternative or how to get out from one hospital to another one, then I’m still pretty much disempowered. Patient engagement is a separate subject. It’s whether I’m actively involved in conversations with my providers. I will say that you can’t be an engaged patient if you are not empowered.”

In conclusion, an empowered patient is somebody who speaks up and takes action in general and patient engagement is about being in a partnership, being a stakeholder in this “participatory medicine”.

To conclude, I’ll give you a review of the key insights on the future of the patient: 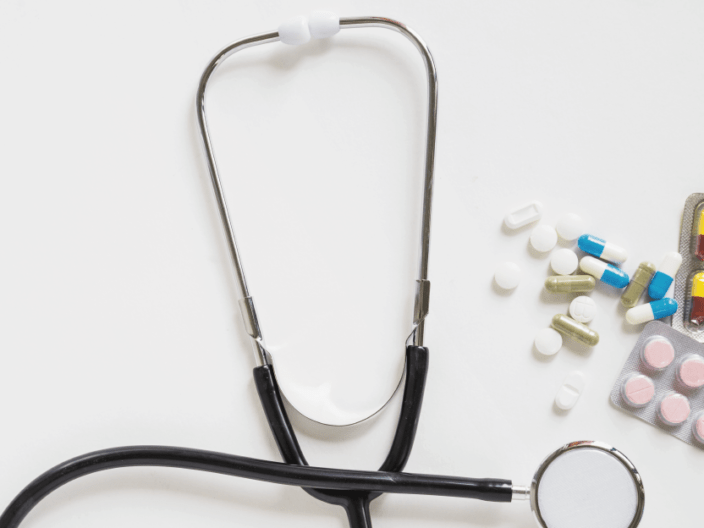 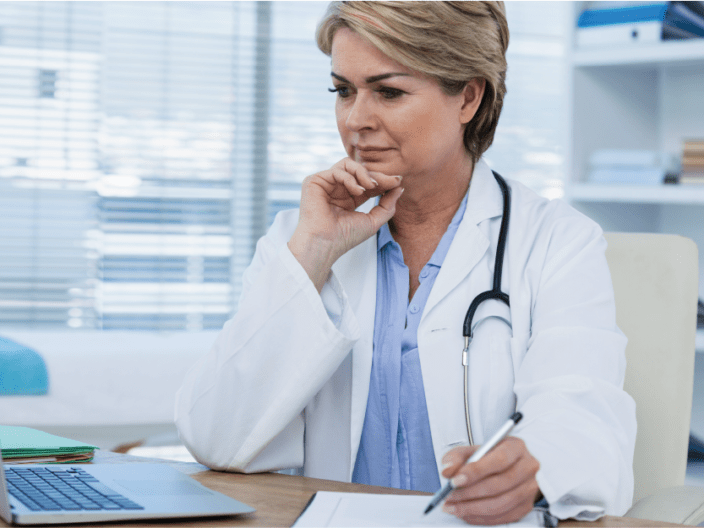