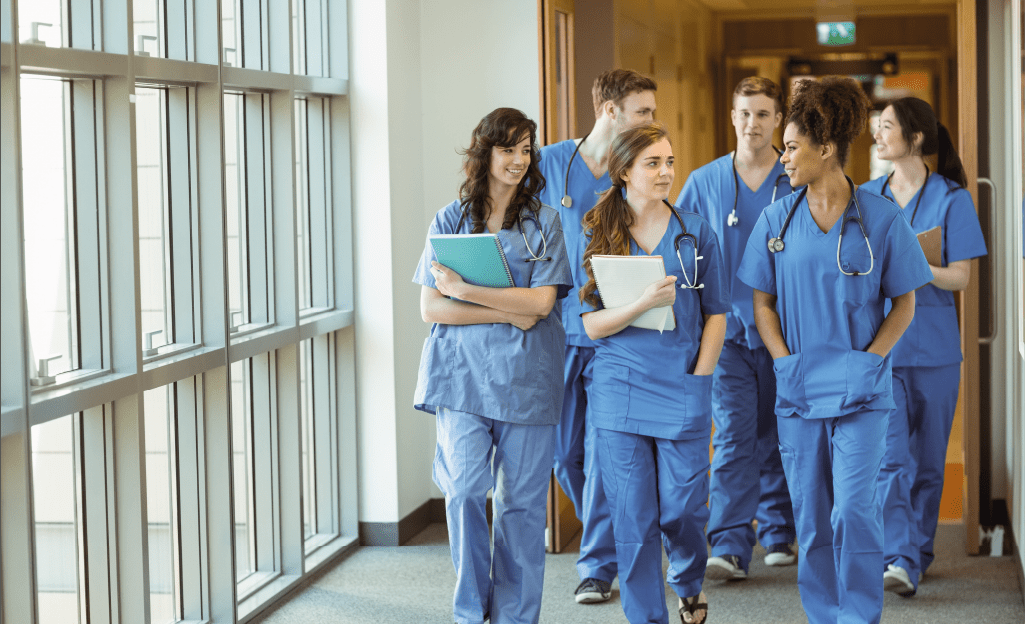 The United States Medical Licensing Examination (USMLE) is a three-step examination for medical licensure in the United States. On 12th February three changes were announced to the (USMLE):

HCPs respond by sharing then discussing the changes

Healthcare professionals (HCPs) in the United States were on social media discussing these changes as they were announced. In the hours that immediately followed there was a shift in the way they interacted online.

They then continued to share their peers’ thoughts. As the link sharing reduced, much of the conversation was seen in the form of replies to other posts as they began talking with one another in comment threads.

Those involved in the conversation used hashtags such as #meded, #medtwitter and #medstudenttwitter to reach peers and #step1 and #usmle to place their posts in the specific conversation.

HCPs have a split opinion on benefits of the change

Most of the talk online by HCPs related to the first update: changing Step 1 from a three-digit score to a pass or fail grade. HCPs had many reasons why they agreed or disagreed with the move. A blog written by Bryan Carmody, a pediatric nephrologist from Hampton Roads, Virginia, in June 2019 illustrated these reasons.

In sharing this blog, Maria Mora Pinzon, a preventive medicine physician in Wisconsin stated she is “really happy about the change.”

Many of the people that disagree are IMGs. I am an IMG and I am really happy about the change.

I like to point out to this blog by @jbcarmody about the reasons to agree/disagree with this process: https://t.co/Zh3qVsizvo

After following the discussion for many months Bryan Carmody, blogged his initial thoughts and was shared by many other HCPs on Twitter. Carmody is a believer that the change does not fix broader issues within medical education in the United States. He encouraged his readers that what happens next is important, there is an opportunity to make changes and all should have their say in those changes.

Some preliminary thoughts on the pass/fail USMLE Step 1 – and where we go from here.https://t.co/mxfQ0VgZRS

A major concern expressed by some physicians is the matter of screening: if USMLE Step 1 score was used to screen residency applications how will this now be done? In a Twitter poll Naan Derthaal, an orthopedic surgeon, was given the answer ‘Step 2 score’ by 44% of 1,152 voters.

With USMLE Step 1 going to pass/fail, what is now the most important determinant for screening residency applicants?

As others commented on the poll, Derthaal consistently claimed the Step 1 score can be linked directly to performance, citing an article published in NCBI in June 2009. Not all agreed with the use of this particular study, but the concern of how medical students can be measured was a common one.

While it was generally recognised there will be ‘winners and losers’ it was open to debate who those will be. Some believed there is a link with those who have higher resources and higher Step 1 scores, so the change levels the field for those who come from a lower income or lower education background. However, Derthaal suggested the opposite effect is possible, “Now the only way in is a good name med school. Dumbest kid at Harvard has much better odds than the smartest kid at a DO school.”

Less than a week later and the conversation slowed down online but the strong feelings shared by HCPs on social media suggest that  the discussions will continue in medical schools and hospitals for weeks and months to come. The United States has a challenging training process for medical students which produces high quality medical practitioners.

We can only wait to see if this change will have a lasting effect on the healthcare workers who come out of the system and if it will lead to further shifts in medical education in the US. 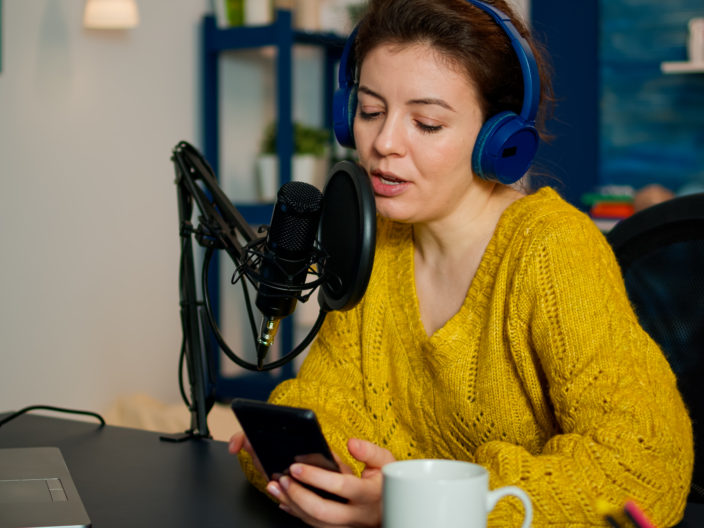 How HCPs are utilising medical podcasts

Podcasts are popular among HCPs because they bridge the gap between informative and enter... 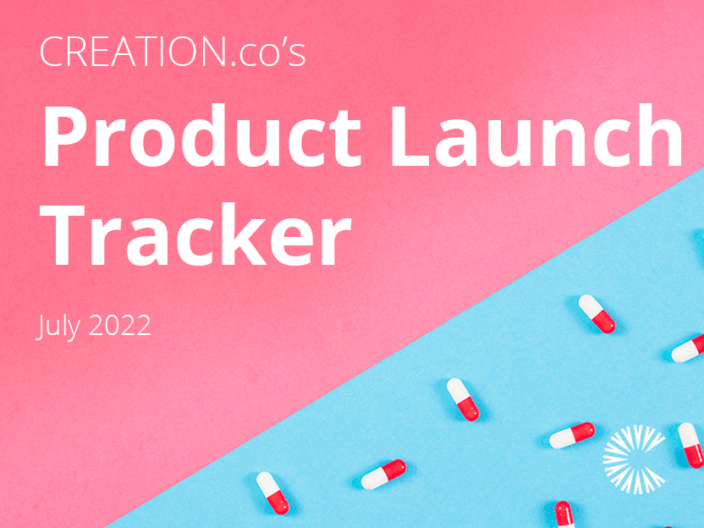