Medicine shortages are on the increase, say UK healthcare professionals 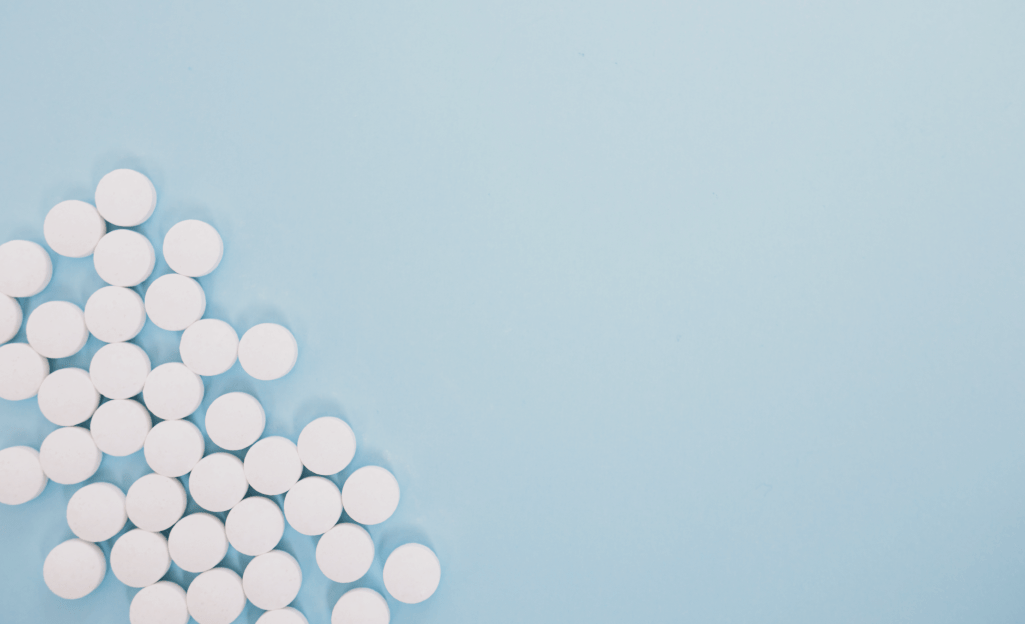 The topic of medicine shortages has been discussed online by healthcare professionals (HCPs) for years. As the UK’s withdrawal from the European Union approaches there has been a rise in mainstream news reporting and claims that there will be a ‘surge in shortage of common medicines’. It can be seen that HCPs have responded to these articles through either sharing them directly or retweeting shares of the articles from one another and organisations.

As the UK approached and passed the initial deadline for EU exit, 29th March, HCPs shared reporting on different bodies connecting medicine shortages and Brexit. An article published by the BBC reported on the trade association’s warning that “some trusts had seen shortages of up to 160 different drugs in the past six weeks.” while in the same article The Department of Health was quoted saying there was “no evidence” the “small number of supply issues” were related to Brexit.

On the same day a recently retired pharmacist tweeted the “drug shortage situation has been ongoing for a number of years now, since well before the referendum”.

Later in the month of April HCPs shared an article in the Guardian which outlined statements from the Epilepsy Society and the Pharmaceutical Services Negotiating Committee (PSNC) relating to an increased number of patients and pharmacists, respectively, reporting shortages.

CREATION Pinpoint has been tracking UK HCPs’ public conversations relating to medicine shortages and stock issues. When analysing this conversation to highlight when UK HCPs actually mention a shortage they are experiencing it can be seen that this conversation is also on the rise.

CREATION Pinpoint will continue to track this HCP conversation as the UK makes it way through its withdrawal from the EU, to discover where and when any significant rise in medicine shortages occur.

You can follow @CREATION on Twitter to see how the story in the data is developing and learn with us as we discover what healthcare professionals think. 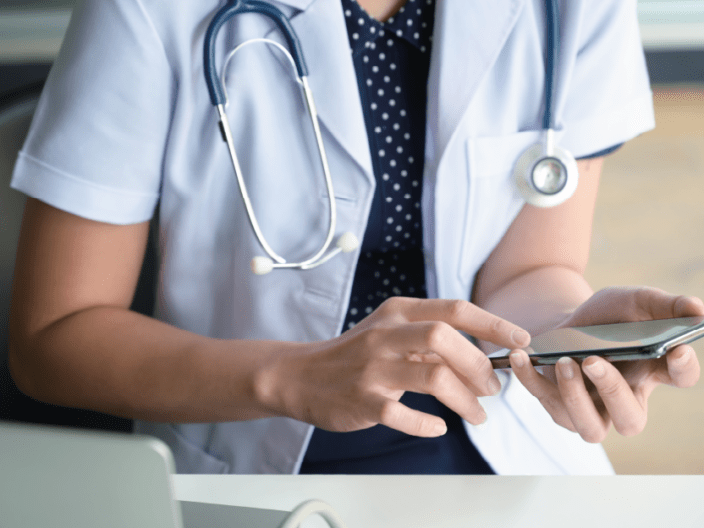 Why HCPs use social media in their professional lives 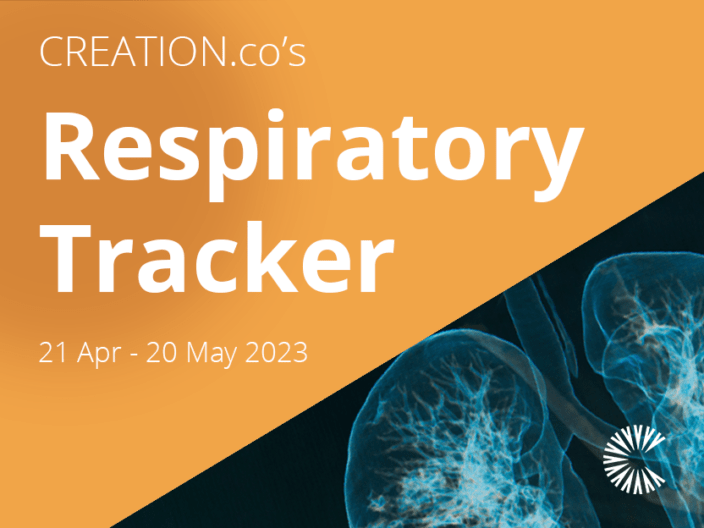 Respiratory tracker: Can you put a price on asthma care? UK HCPs discuss all on World Asthma Day