At any point in time, there are always new and exciting stories within the global discussions of healthcare professionals in social media. The latest example of this comes from Spain, where an initiative named No Sin Evidencia (Not Without Evidence) was started on December 9th by a group of Spanish family physicians: Javier Sorrentino Monfort (@javiersorribes), Vicente Baos (@vbaosv) and Rafael Bravo Toledo (@rafabravo). The purpose of this campaign is to unite people, especially Spanish HCPs, through social media against recent statements from the director the Spanish Agency for Medicines and Health Products (AEMPS) that “not all homeopathic medicines must demonstrate their effectiveness” and other government support of alternative medicine. The full manifesto can be read at http://nosinevidencia.wordpress.com/ in several languages, and it was reposted and discussed on many science and HCP blogs over the last couple of weeks*.

According to a blog post by Vicente Baos titled “Final Declaration”, over 224 blogs and organisations endorsed the initiative. Although the three promoters have thanked everyone for their support for this worthy cause in this final blog post, the hashtag #NoSinEvidencia is still being tweeted late into January. Supporters come from all over the world and a variety of professions, including scientists and journalists. There was a strong response from HCPs in Spain (with over 60 influential HCPs tweeting the hashtag), and using there are several examples of what kind of stories were of interest to many of these users and how information travelled across the social network.

Topic cloud indicating that water is the most common word across all tweets. Much of the time, HCPs compared homeopathy’s efficacy to water. 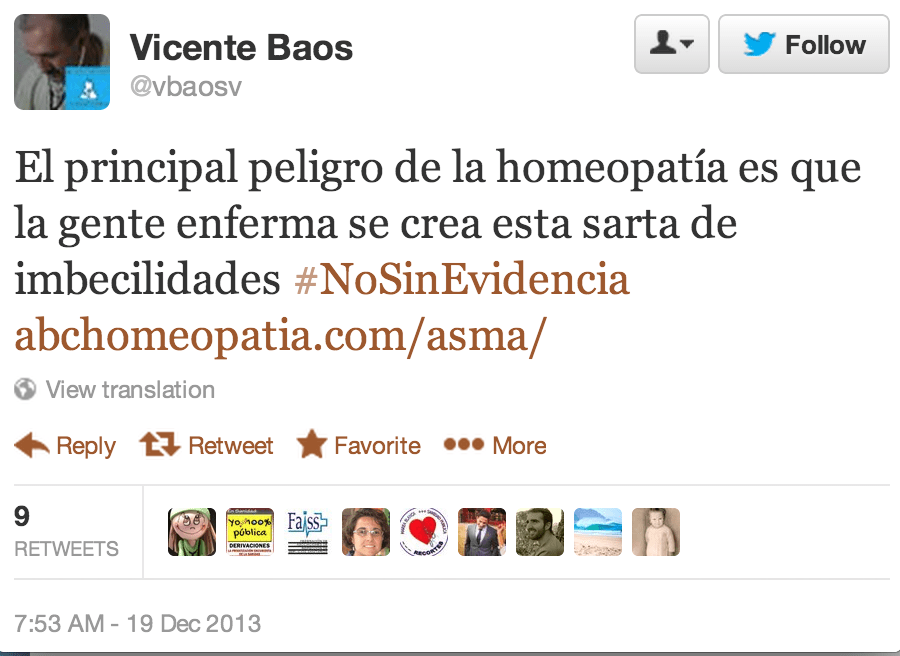 Fig. 2: Strong negative sentiment: “The principal danger of homeopathy is that it thinks of sick people like a string of idiots.” There is a link to a homeopathy website, conversation between HCPs follows as a result of the tweet. 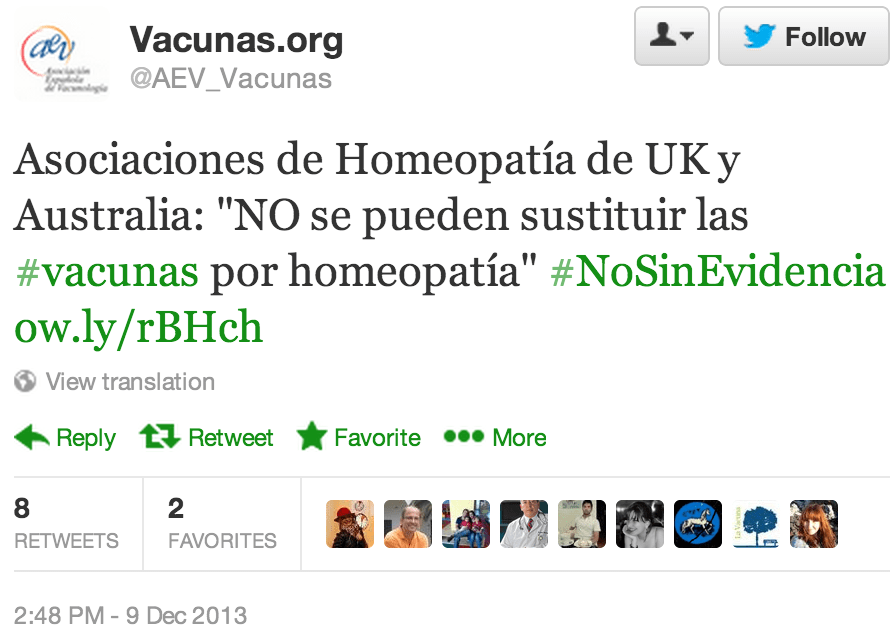 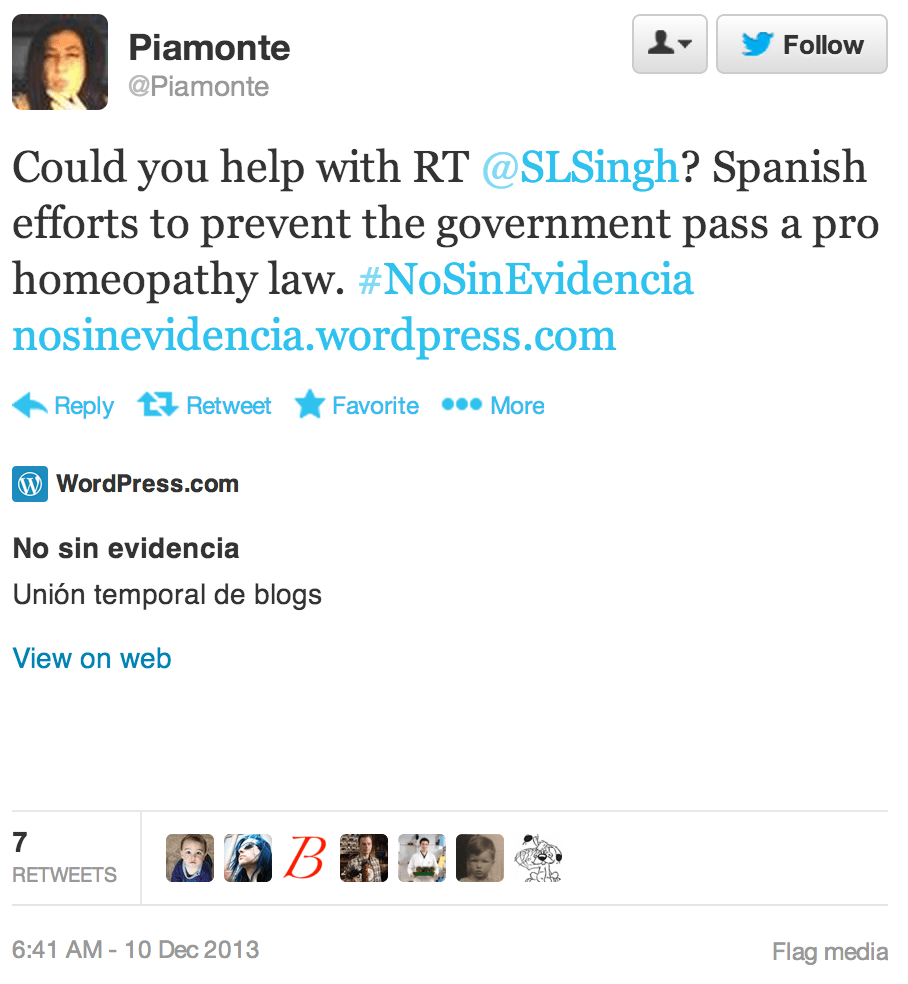 Figure 4. Initial tweet on No Sin Evidencia in English, by popular writer Simon Singh (50K followers), is passed on by Spanish users in other professions.

*Some of the science and HCP blogs discussing the AEMPS manifesto: