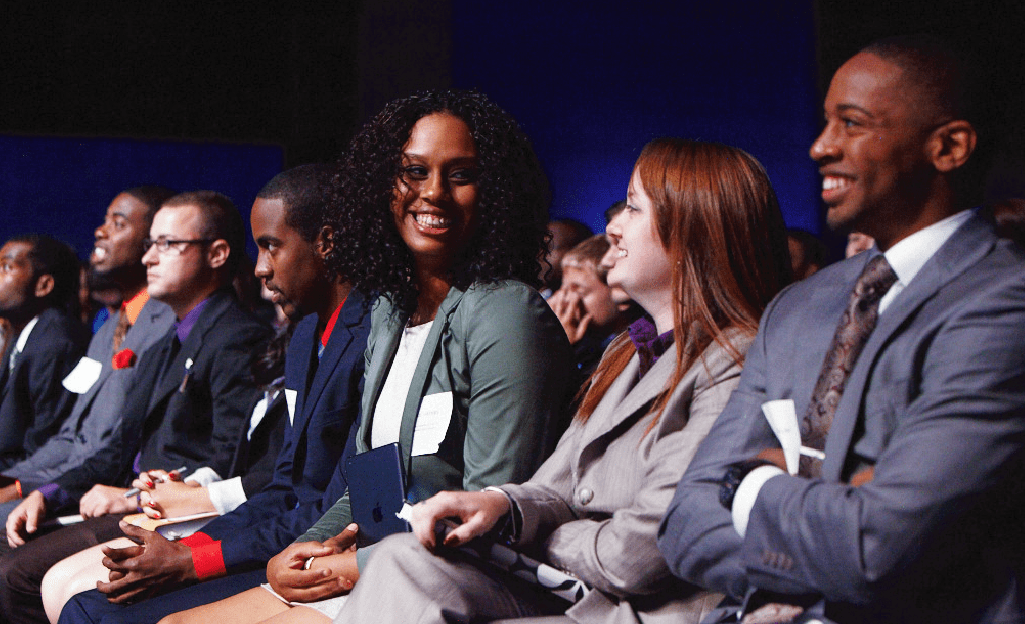 Every year ESMO* (the European Society for Medical Oncology) organises a leading congress for medical oncology in Europe. This year, between September 27th and October 1st, thousands of healthcare professionals (HCPs) gathered in Barcelona from all over the world to discover and learn about the latest research and practice-changing data in oncology as well as connect with their peers. The conference audience broadened as HCPs used social media platforms such as Twitter to discuss the presentations and share their learnings with their online network – a common HCP behaviour we see across medical congress meetings.

Using CREATION Pinpoint® we isolated the online HCP voice and studied just over 9,800 Twitter posts from 1,673 HCPs to understand what caught their attention and what initiated discussions at the congress.

The most discussed products at ESMO 2019

At the center of the HCP conversation at #ESMO2019 was new trial data and products. HCPs discussed trial outcomes and shared positive results, sometimes asking each other how this will change their practice.

Among the most discussed products was nivolumab, mentioned by HCPs 578 times. HCPs were positive about nivolumab and ipilimumab combination for metastatic melanoma and advanced NSCLC, which accounted for nearly half of the nivolumab mentions.

However, pembrolizumab’s setback as a monotherapy in relapsed malignant pleural mesothelioma caused some disappointment among HCPs.

The Keynote-522 trial, looking at whether adding pembrolizumab to chemotherapy prior to surgery would improve pathological complete response and event-free survival in women with early triple negative breast cancer, had a mixed response from online HCPs. Some, like medical oncologist and medical director of breast oncology at Cedars-Sinai Medical Center Heather McArthur, deemed the results to be practice changing. Others were slightly cautious, believing the data to be interesting yet immature for progression free survival.

When sharing congress content HCPs often engaged with pharmaceutical companies by mentioning them in relation to trials and study data or reposting the content they are sharing on social media.

AstraZeneca received the greatest level of engagement following the phase 3 FLAURA study, in which, osimertinib demonstrated an improved overall survival in EGFR-mutated lung cancer. This sparked cost discussions among HCPs on Twitter.

Several AstraZeneca congress posts were shared by HCPs globally, most of which were educational videos focused on trial endpoints and disease awareness.

HCPs actively retweeted colorectal cancer specialist Scott Kopetz’s post on BEACON trial results for the three-drug combination, encorafenib, binimetinib and cetuximab for treating mutated colorectal cancer. This drove significant positive engagement with Pfizer, which was mentioned 37 times by HCPs in the context of the trial.

Not all HCP engagement with manufacturers was positive. Some HCPs questioned Janssen’s #ESMO19 post, which stated that that the use of novel endpoints in clinical trials can help to ensure results are more patient-centric. When one HCP disagreed on which of the trial outcomes are most important to patients, his post was retweeted by other HCPs 18 times.

Influential online HCPs, known as Digital Opinion Leaders, can drive the online congress conversations by not only being active, but also shaping it with relevant content and engaging their peers and the public. Using CREATION Pinpoint®  we have identified the top 3 HCPs that were not just most active but had the biggest impact in the global #ESMO19 conversation among HCPs on Twitter.

Congress is often the key driver in the online HCP conversation and therefore presents many opportunities for collaboration and meaningful engagement. Find out how to make the most out of congress and maximise your impact by following these five steps or get in touch to consult about your congress strategy with one of the CREATION.co specialists.

*CREATION acts independently as a provider of HCP insights and this analysis of HCP online ESMO 2019 conversation does not imply any endorsement or relationship with ESMO. ESMO is a registered trademark of European Society for Medical Oncology. 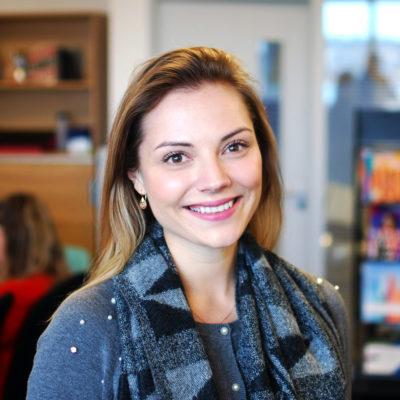 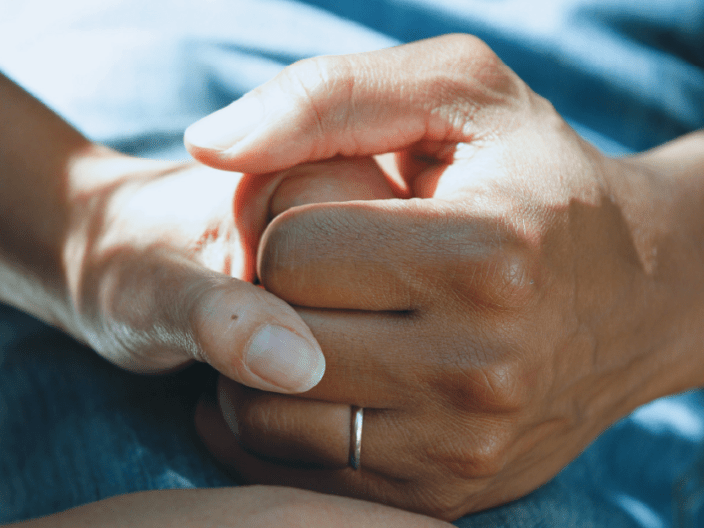 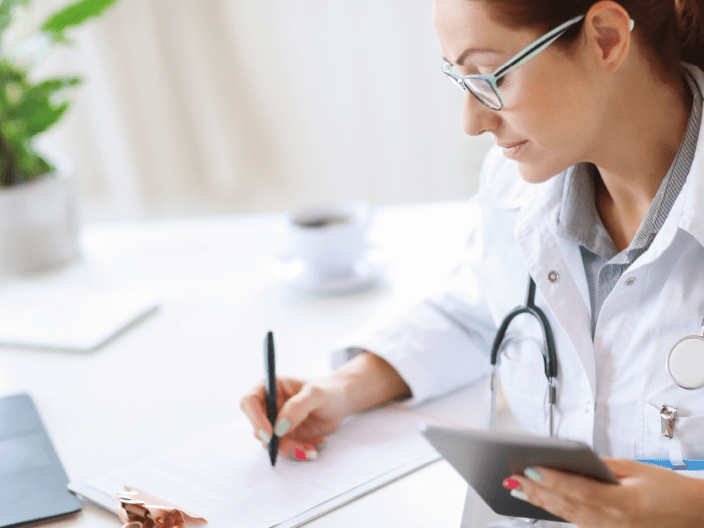