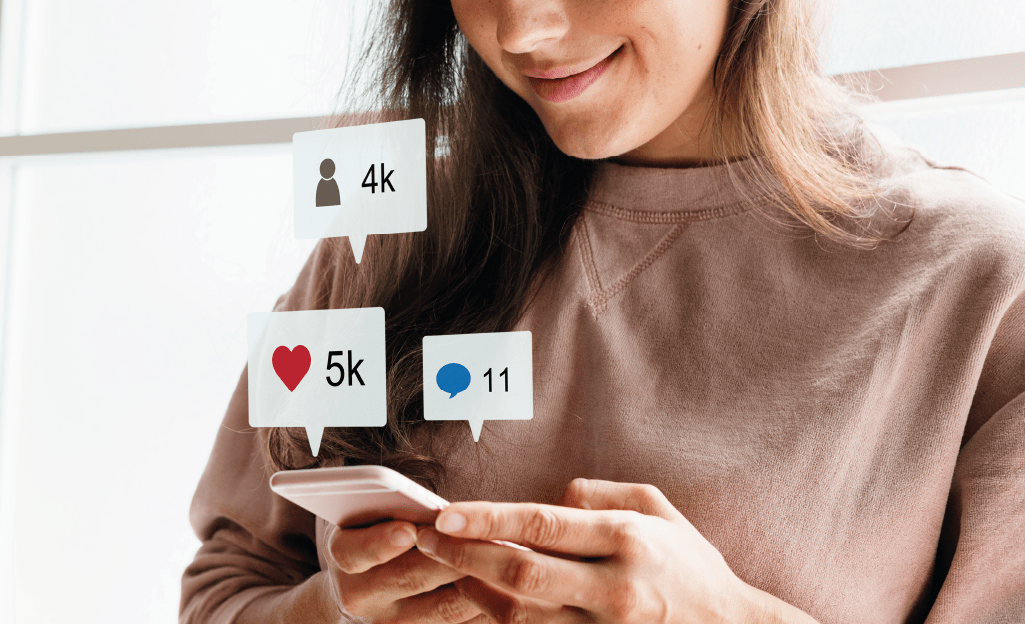 Over the past two years thousands of patients and doctors have been using social media as a way of facing the various topics relating to ostomies or stomas.

In many therapy areas healthcare professionals (HCPs) interact with their peers to discuss medical issues around testing, diagnosis and treatment of disease. The conversation can often be heavily focused on clinical trial data and the conversations can become complex to the everyday reader. In the area of ostomy (or stoma, terms often used interchangeably), patients self identify on social media as ‘ostomates’ or ‘ostomists’. They live with the change in lifestyle all day everyday, and often become relative experts in their field. This can be seen also in various chronic diseases in which ‘spoonies’ (a term used to describe individuals who suffer from chronic illness) work with their healthcare workers in their treatment.

Analysing the social media conversation of healthcare professionals globally relating to stomas over the past two years using CREATION Pinpoint® revealed a significant patient focus among HCPs. Some of the top hashtags used by HCPs further reveal this focus, with hundreds of posts using hashtags #activeostomates, #ostomate and #ostomates.

Three key areas in which HCPs use social media in the stoma area are:

1. To raise awareness of patients living successfully with a stoma

Using awareness hashtags, posting on disease days and sharing the online posts of patient advocacy groups are all ways HCPs use social media to create awareness for certain conditions and therapies. In the area of ostomy, doctors and other HCPs were particularly active sharing online on World Ostomy Day (Ostomy Awareness Day), which was celebrated on 6th October this year.

HCPs shared various campaigns including the hashtag for the day #worldostomyday reaching hundreds of thousands of users online with inspirational messages of the life changing aspects of ostomies.

Ostomates shared stories of living with ostomies, demonstrating their pride in being ostomates and breaking stigma. Many of these received backing from HCPs as they shared them on their social media channels using the hashtag #ostomyawareness.

2. To help remove the stigma of living with a stoma

One campaign to help remove the stigma of living with a stoma is #tacklingthestomastigma which has a high level of involvement from ostomates and advocacy groups and also has support from healthcare professionals.

Colostomy UK (@ColostomyUK) is a UK charity that supports and empowers people living with a stoma as well as Team Colostomy UK (@TeamColostomyUK), the volunteers, fundraisers, champions and rugby league team of Colostomy UK. Both HCPs and ostomates were highly engaged with the group around the hashtag #tacklingthestomastigma. Social media posts from the group’s Twitter accounts were shared by HCPs 185 times. Relative to the number of HCPs active in this online conversation (just over 4,000), this was a high level of engagement and advocacy.

3. To support and collaborate with individual patients

A number of nurses, particularly in the UK when talking about stoma online, used the hashtag #stomanursesaddingvalue. Much of this conversation related to nurses adding value to their ostomy patients. The top three nurses discussing how they can add value to ostomates each had an interest in the stoma area: Theresa Porrett, author of the book Stoma Care – Essential Clinical Skills for Nurses, Shiv Smith, a Uro-Oncology Clinical Nurse Specialist and Teresa Chinn, the founder of the WeNurses online movement.

One ostomate used social media to seek assistance from their fellow ileostomy users while visiting Glastonbury Festival. The radio presenter, Sam Cleasby, sent a tweet asking if “anyone at Glastonbury who uses an ileostomy bag got any spare?” She was running low and asked for retweets to spread the word. After over 1,000 retweets including more than 100 HCPs, she received the help required. It was the most retweeted individual post by HCPs in the last year relating to ostomy.

Many are excelling in the area of patient focus, creating meaningful opportunities for healthcare professionals to better understand their patients. This can be seen reflected in the HCP conversation, for example at #HOPE2019, an event which brings together the ostomy community, both HCPs and patients, seeking to celebrate good outcomes of excellent patient engagement. Among others, David Ziring, a pediatrician in California, was involved at this conference raising awareness of connected patient care through a coaching program.

Patients with ostomies come from different places, but are united by their care. ⁦@11HealthandTech⁩ #HOPE2019 pic.twitter.com/M4VaLB2RUk

‘Putting patients first’ and ‘patient centred care’ have become common terms and practice in healthcare. Open communication and engagement between patients, different HCP roles and health organisations will be key in continuing the positive dynamic shift as we all work together to see the best outcomes for patients. 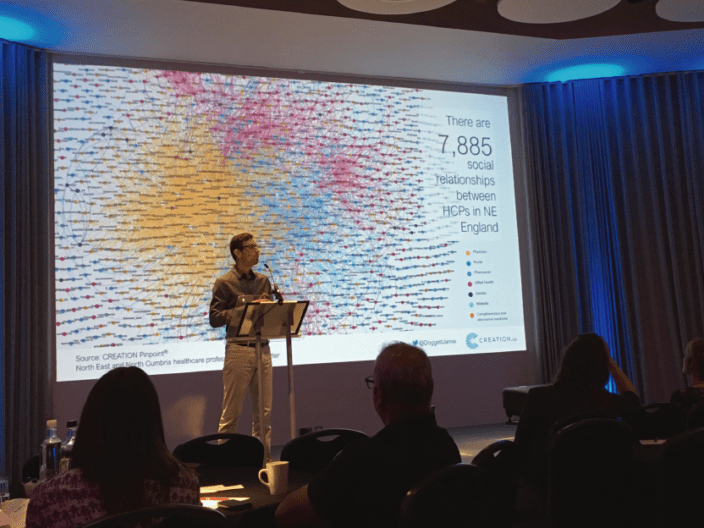 Understanding the evolving views of healthcare professionals before product launch