Our enemy is fear, not #coronavirus 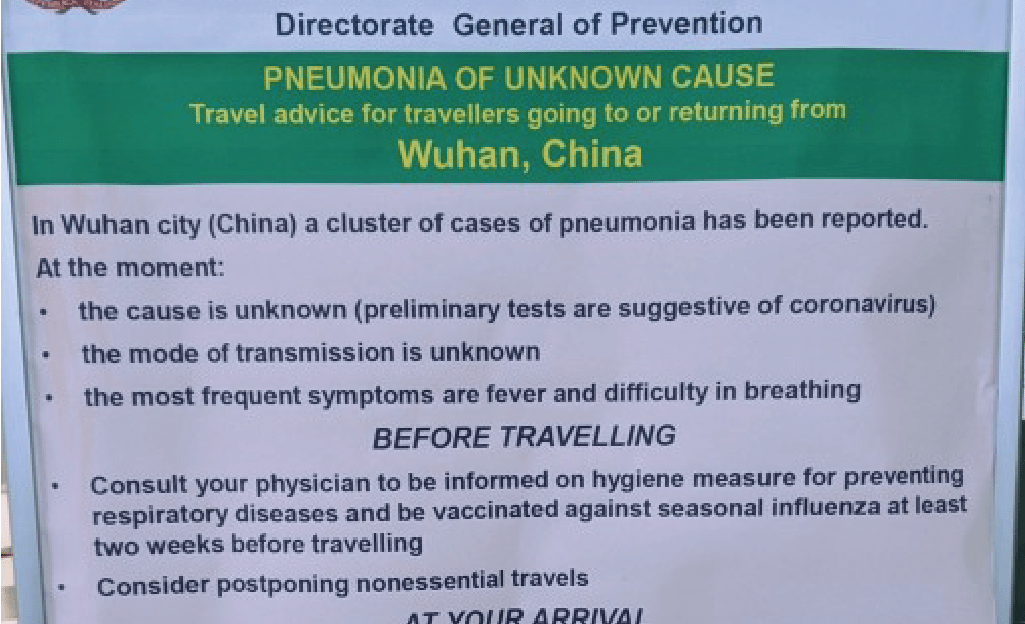 A cruise ship sailing between ports in Asia was denied landing by Thailand yesterday, after already being banned by numerous other countries terrified about the risk that Coronavirus may be carried by passengers who had boarded the ship via Hong Kong.

On board was a health care commutator, Christina Kerby, who tweeted a light-hearted view from the ship. Her tweets, it turned out, proved to be more than simply time-passing commentary on life on board, but rather became a source of hope for anxious observers all around the world. One member of the cabin crew left her a note of thanks, expressing how her tweets had reassured family at home.

I watched these events unfold while I travelled in Europe on a short break with my wife. On a flight to Italy I was reading Samantha Power’s powerful account of her life as US ambassador to the United Nations during the Ebola crisis of 2014-16, which she tells in her excellent biography, The Education of an Idealist.

Samantha Power describes the fear that was associated with Ebola, both at home in the United States and on the ground in West Africa where help was desperately needed. Ms Power took the brave step of traveling to the front lines of the battle against Ebola to witness its devastating impact on communities, in part because through her own bravery she would demonstrate that facing Ebola with the right precautions was in fact safe.

Reading her account took me back to a CREATION.co project I led for the World Health Organization in 2015, towards the end of the Ebola crisis. We had been advising WHO in some areas of its global communications strategy, and were commissioned to evaluate lessons that could be learned about how the organisation manages communication during a public health emergency of international concern (PHEIC).

The International Health Regulations (IHR) 2005 established the basis for countries to respond during PHEICs, health emergencies that are deemed to be sufficiently significant to the global community that they warrant international collaborative action.

During our work evaluating WHO’s communications response during PHEICs, my colleague Georgiana Murariu and I spent hours on calls interviewing communicators on the ground and, in the course of our work we learned from first hand stories about the tragic effects of Ebola on families and communities in West Africa: orphaned children, mothers left to fend for their families, and schools closed down.

As we worked with WHO to develop recommendations for future communications during PHEICs, we also set out to discover how CREATION.co could play a part in rebuilding the communities whose tragic experiences we had learned from in our communications research. We wanted to find out who was repairing infrastructure that would enable communities to thrive post Ebola. That was when we learned about Street Child – an organisation that was already supporting education and families in West Africa before Ebola, had stayed when other NGOs left during the crisis, and now had plans to re-open schools. We decided to donate the fee that WHO paid CREATION.co for our PHEIC communications consulting to support Street Child’s work in Sierra Leone, and Street Child’s excellent work on poverty has remained close to our hearts since then.

As the story of today’s PHEIC – Coronavirus – continues to unfold, the world faces a new set of communications challenges. With the focus of the virus in China, not West Africa, the infrastructure, communications and political landscape is entirely different. The disease itself is very different in nature: far more contagious than Ebola but less deadly.

Yet the common enemy in both cases is fear. Samantha Power had to overcome fear to visit West Africa in 2015, as did those of my WHO colleagues who visited during the crisis, and the heroic health workers who got hands-on in the field. Today it is fear that prevents a cruise ship of people without symptoms from docking in countries in Asia. Yet at the epicentre of the Coronavirus outbreak in Wuhan, China, health workers are fearlessly giving themselves to see the nation through this emergency.

As I write this, I hear news that Cambodia has agreed to allow the cruise ship Westerdam to land. Its passengers will be quarantined and allowed to travel home.

And as my wife and I land in Naples from the UK, where several Coronavirus infections have recently been reported, we are greeted by army medics in facemasks who check our temperature before allowing us into the airport building.

In this age of instant worldwide communication, perhaps it is fear that causes governments to attempt to shut down online conversation by doctors. And yet the collective intelligence of doctors on the front lines is providing the best view we have ever had at CREATION.co of the changing health landscape.

So where fear might be our greatest challenge in effective public health communication, we will keep looking for light in the data and sharing what we learn. 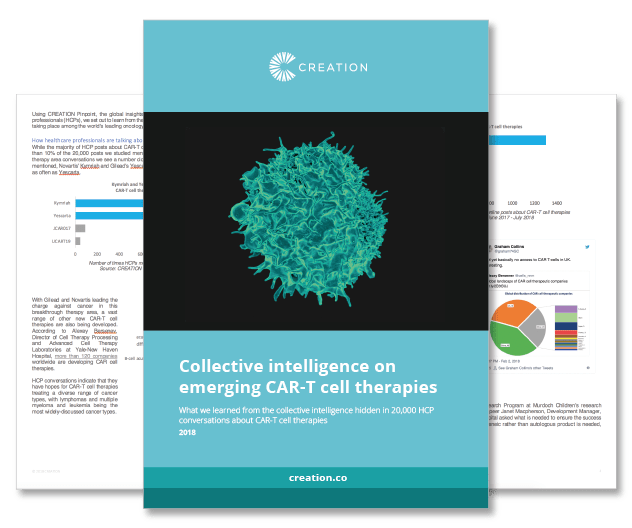 With hundreds of new CAR-T cell therapies under development 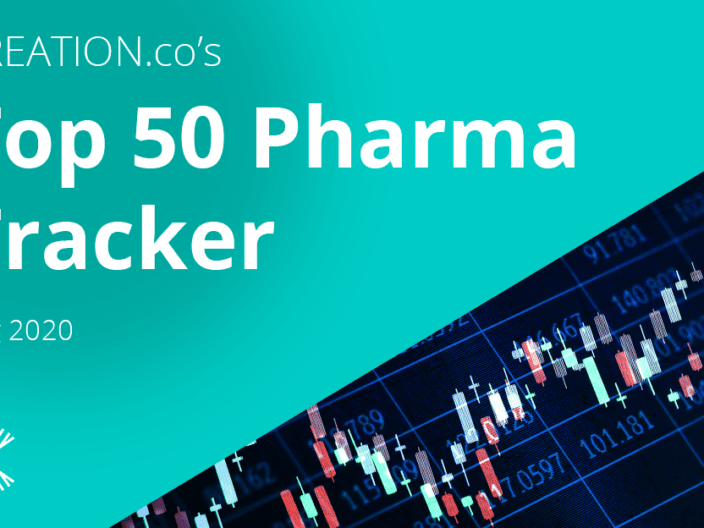