Consider the President of the United States, Barack Obama and the Prime Minister of the United Kingdom, David Cameron. These two men are leading governments; leading nations. They are tasked with trying to bring about health reform. It is really easy to ‘point the finger’ and to see the mistakes, or to think about how heath reform could be done better. Such is the challenge of politics and health.

Together, we have been looking at healthcare professionals and specifically their opinions on health reform. 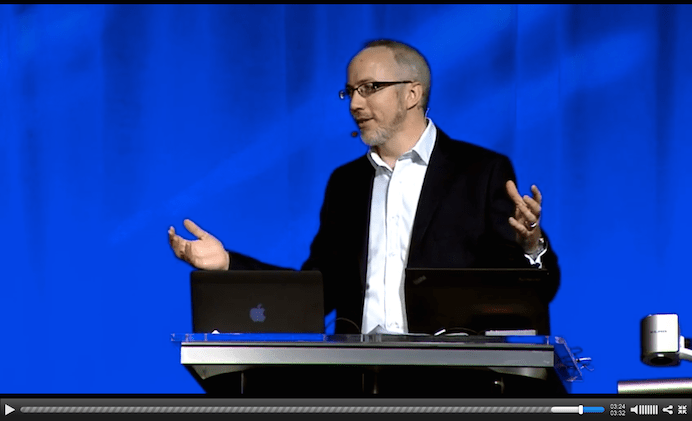 At Health 2.0 in Santa Clara during September 2014 – Click the image to view the presentation.

When I presented this data in Santa Clara, I showed the audience how conversation among Nurse Practitioners shows different peaks and troughs in volume and areas of engagement online around health reform, than for example conversation among Cardiologists. Indeed you can view the presentation at the Health 2.0 TV website.

All of these insights are now possible because of Creation Pinpoint – showcased at Health 2.0 Europe in 2013. One year later healthcare companies are using this service to continue studying healthcare professional conversations; investigating opinions on drugs, therapies, and of course health reform itself in order to improve the quality of care in each nation as well as around the world.

View other articles about health reform from analysts at Creation Healthcare.