The modern doctor is a digital nomad 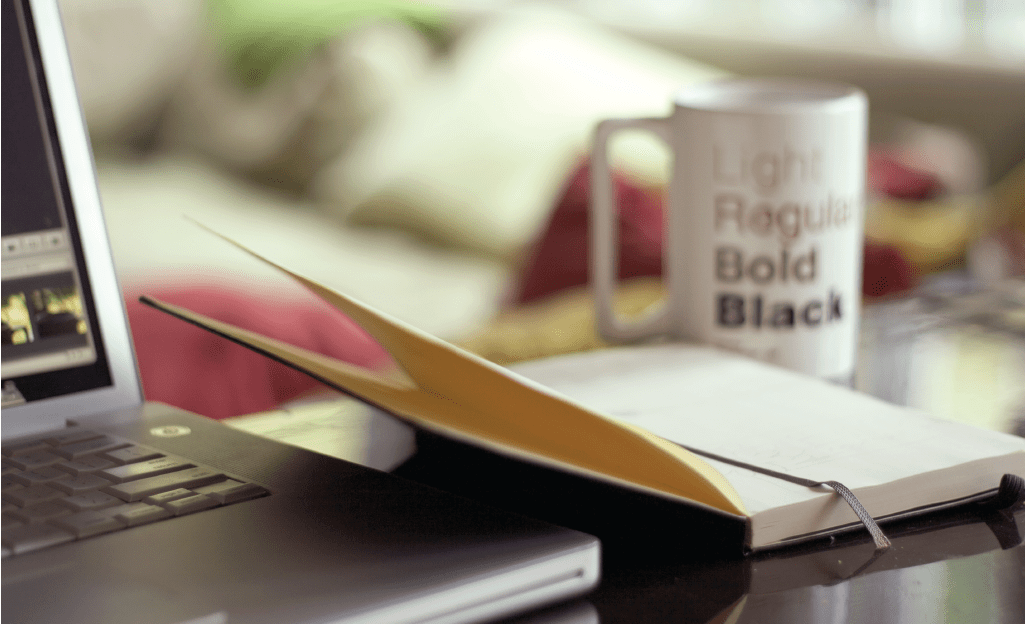 There seems to be a new tool for communication appearing on a weekly basis, be it a closed messaging app or broad social sharing tool, there is always a new medium for us to connect with the world.

Data shows that doctors, nurses and other medical professionals have flocked to tools like Twitter to share their opinions and engage with their peers on a multitude of topics, but where do they go from there? Do doctors use Snapchat? Is your pharmacist on Instagram?

Tools such as Facebook and Twitter are a decade old and have become part of the social consciousness of a generation. For many, social networks have become the primary individual communication platforms between friends, peers and groups, and these personal interactions have spread into all sectors and markets, including healthcare.

The rise Of Dr Millennial
We are seeing a positive shift in the uptake of social platforms by healthcare professionals (HCPs) due largely to a new generation of physicians, nurses and pharmacists who have qualified in the last 5-10 years.

These ‘millennial’ HCPs grew up with digital tools, researching not in libraries or using books, but using the Internet, collaborating and questioning their peers through social communities. Naturally their usage continued through both their medical study years and their qualified practice.

Most of the world aged 40 and under can now be found across multiple social networks both personally and professionally, and the healthcare community is no different. It would, however, be wrong to say that social activity is the reserve of the millennial HCP generation.

At the other end of the spectrum, there are highly-skilled and experienced healthcare professionals, wanting to stay relevant and adapting the way they work to incorporate social media and new technologies into their daily lives.

These individuals are pioneers who have embraced change and more often than not, use their professional credibility to lead the conversation and influence others.

The combination of these two groups has created a confluence of conversation that results in a resource of in-depth knowledge and insight provided online for all to access.

Moving beyond 140-characters
Research shows that Twitter still holds the leading share of voice when it comes to the communication practices of healthcare professionals; however, other networks are becoming more and more prevalent.

Some, perhaps frustrated by Twitter’s limited 140-character posting limit, have migrated to Medium.com, the site where users share stories, as well as interacting with each other.

Medium was created by Twitter co-founder Evan Williams in 2012, with a vision of offering the same broad accessibility of information that Twitter provided, but with much longer-form, in-depth content.

The site attracts roughly 30 million monthly visitors, and preliminary research showed a significant number of HCPs on the platform, with some writing, some engaging and others simply listening to the conversation.

The predominant content from HCPs on Medium was advice around specialist topics, usually a disease or therapy area.

These articles range from health tips, as with a post from orthopaedic surgeon Paul McDonough MD (@DrPaulMcDonoughMD) on looking after your back, to deep analysis of focused topics, such as a data-backed analysis of the single payer system in the US by Pat Salber MD (@Docweighsin), an emergency physician and founder of ‘The Doctor Weighs In’ blog. Pat has used Medium to spark conversation around this and many other topics on policy and governance in healthcare.

Another long-form content channel largely utilised by HCPs is Quora. The network applies a simple question and answer format to its content and hosts a wealth of knowledge, some broad, around topics such as technology, with wide interest groups, as well as other very specific conversations, such as evolutionary genetics, with few contributors, but rich depth of content.

With any channel, cutting through the noise of generalist conversation is often a challenge; Quora, however, is more approachable than others in that it breaks down conversations into topics and groups, as well as by user.

While it would be wrong to call Quora an ’emergent’ site, having been set up in 2009, it is one that has recently seen a lot of activity from healthcare professionals. The number of interactions and the size of groups have grown steadily and are now at a point where it can be considered a significant outlet for HCP engagement.

The largest group to feature HCPs on Quora was ‘Medicine and Healthcare’. At the time of writing, the topic had over 157,000 questions and 1.6 million individuals following the conversation. Of the top 10 writers within the topic, seven were HCPs.

A secondary topic group is ‘Doctors’, a group with over half-a-million followers and 18,500 questions. Of the ten most active writers, nine were HCPs.

Many physicians use Quora to test theories and ask questions of other HCPs. Sometimes these discussions are around disease areas or treatment methodologies.

In one response from radiation oncologist Marc-Emile Plourde to the question ‘As a medical doctor, what is the biggest mistake that you’ve made?’, he shares details about a mistake involving drug administration that resulted in a very negative experience for his patient. As this is in print, I cannot link to it, but I encourage you to look it up.

Plourde moved on from this mistake, which happened early in his career, to create a mobile app called MD on Call, to provide other healthcare professionals with advice on frequently encountered ‘on-call’ medical situations.

More often than not, social media channels and online networks can appear one-sided, with communication being very outward looking. Quora changes this dynamic. By using questions instead of statements as the starting point, conversations flow more naturally.

One that has caused a furore, both in the healthcare world and with the wider public, is that of surgeons taking their surgery global through video and photo live sharing networks like Facebook live, Instagram and Snapchat.

These social trailblazers, generally from the field of cosmetic surgery, have opened up their theatres to tens of thousands of people, all of whom chose to watch plastic surgeons in action.

Dr Sandra Lee, otherwise known as ‘Dr Pimple Popper,’ performs blackhead extractions and more to an audience of about 1.6 million on Instagram.

The California based, board-certified dermatologist has performed thousands of procedures, all documented through Instagram. From an analysis of the comments, many seem to find her work fascinating, while others use the innovative interactive approach to ask questions, relating either to a personal condition or advice regarding the profession of cosmetic surgeon.

Other examples of ‘live’ surgery include plastic surgeon, Matthew Schulman MD, who uses Snapchat to share images and video of a variety of plastic surgery procedures, including those performed under general anaesthesia such as liposuction and hernia repair.

While these videos garner huge media attention, and views in the millions, not everyone is pleased with this latest development. Many physicians claim that the videos distract from the procedure and can potentially pose a threat to the patient.

In 2013 the General Medical Council introduced a set of guidelines on how HCPs should conduct themselves on social media. However, with constantly evolving social and technological changes, a further revision will soon be needed to keep up with the pace of innovation.

The way we interact has changed beyond recognition over the past decade and will continue to do so over the decade to follow. For those in healthcare, social media and technology provide new and innovative opportunities to educate, engage and learn. The challenges for healthcare professionals will be to find the balance between what is possible and what is best for the patient.

Editors Note: This post originally appeared in the December 2016 issue of PME Magazine, which can be read at this link.

The header image was sourced from Flickr user ‘DeaPeaJay‘, under creative commons licence.