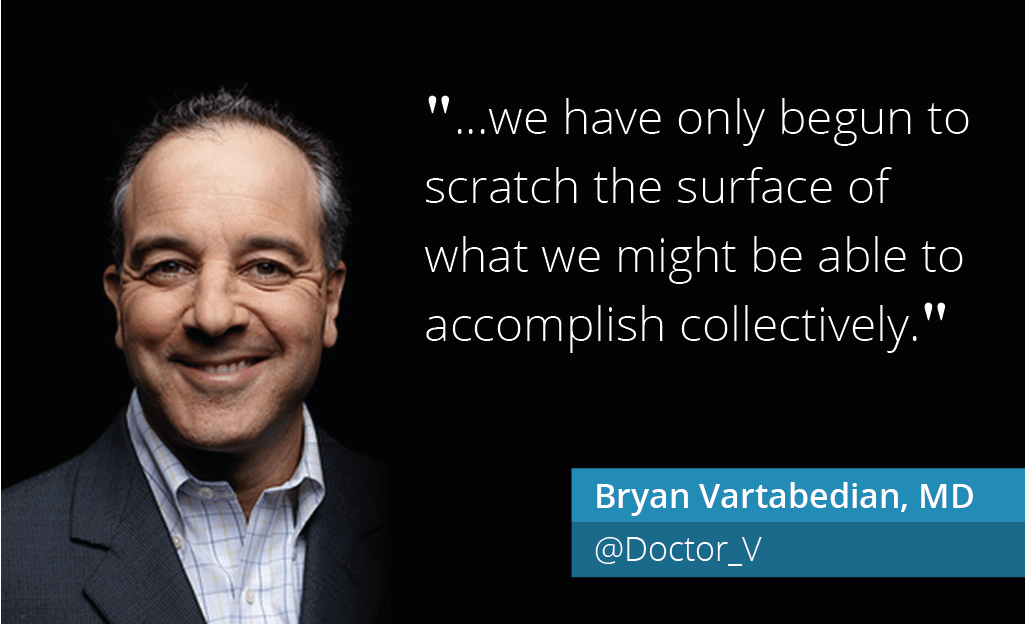 It’s been some time since we first ran a short series of interviews with Digital Opinion Leaders – healthcare professionals who are leading the way online and role models to their peers in the use of digital and social technologies to learn, share and collaborate.

After a recent study identified him as one of the world’s most influential Digital Opinion Leaders, I had the privilege of catching up with Bryan Vartabedian, pediatric gastroenterologist and a long-time pioneer of professional social media use among physicians. Dr. Vartabedian is Director of Community Medicine for the Division of Gastroenterology, Hepatology & Nutrition for Texas Children’s Hospital, America’s largest children’s hospital and is a full-time faculty member at Baylor College of Medicine where he has driven programs and policies surrounding technology and medicine.

You might wonder how he finds the time to engage online, but it is clear that Dr. Vartabedian considers digital communications to be an essential part of his professional life. His 32,000 Twitter followers include almost 6,000 other healthcare professionals, and his website 33 charts is read by thousands of healthcare influencers.

Following the theme set by my colleague Paul Grant when we launched this interview series, I asked Dr. Vartabedian three questions:

How and why did you begin to realize that social media might be valuable in your professional life?

I got into all this when I wrote a book in 2004 about colic in babies. At the time there was no social media. Authors at the time were encouraged to have blogs in order to promote their books. So I started a blog about parenting called Parenting Solved.

At the time, I was in it to sell books. I figured that I would keep it for 6 months and that would be the end of it. As it turns out, a number of my early posts drew some serious reach and I realized that this blogging thing gave me a platform to the world. While this wasn’t proper social media, it’s what made me realize that a public presence offered me the opportunity to have reach.

As I grew into Twitter in 2008 this reach was only amplified. That’s when I learned one of the most important core principles of public presence and social media: visibility creates opportunity.

Can you share an example where your use of social media has provided a benefit to you personally or to the wider community?

Vaccine awareness has been one of the opportunities of social media. And I have a story to share about that. A Las Vegas TV station aired an irresponsible segment on vaccines. The story features two chiropractors discussing the ‘debate’ over vaccines. I wrote a respectful and thoughtful comment on the segment but it was never published. So after a few days I posted my ignored comment on my blog.

When my post hit Twitter it drew some serious conversation which led to a story in Forbes about the situation. The TV station a couple of days later caved and published my comment.

The whole public conversation that centered around this irresponsible piece of journalism was important in raising awareness about accurate reporting. As important was evidence of the growing role of the physician in the media to serve as an important ballast to hype.

What are your hopes or vision for the future of healthcare engagement and social technologies?

I would like to continue to see adoption of social media by physicians. I feel that we have only begun to scratch the surface of what we might be able to accomplish collectively. This goal of further engagement might be accomplished through ongoing research on how tools of networked communication shape professional and public opinion. A greater role in education would help us reach this goal of increased physician adoption. 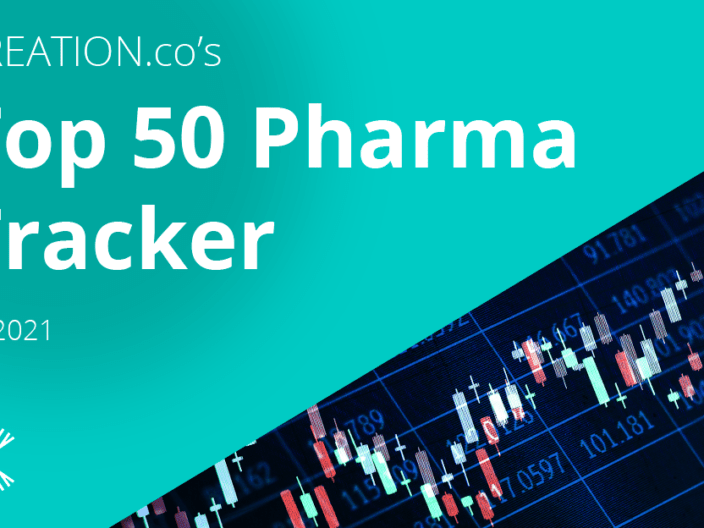 HCPs discuss “booster shot” to decrease the high spread of the Delta variant. 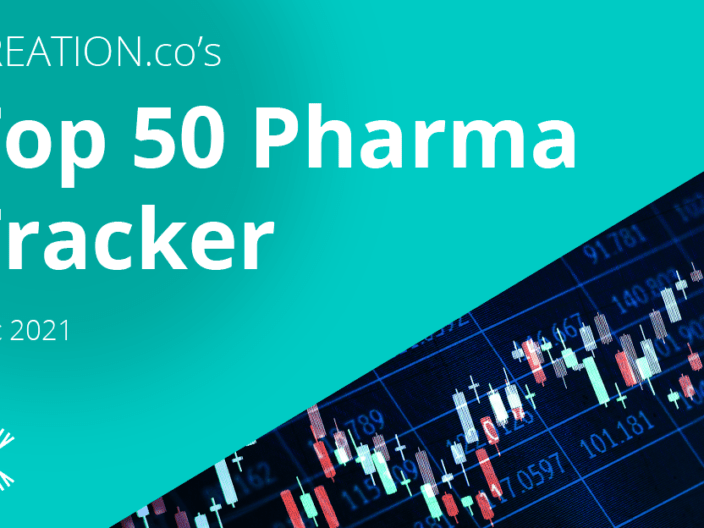 Discover what healthcare professionals (HCPs) are saying about the Omicron variant