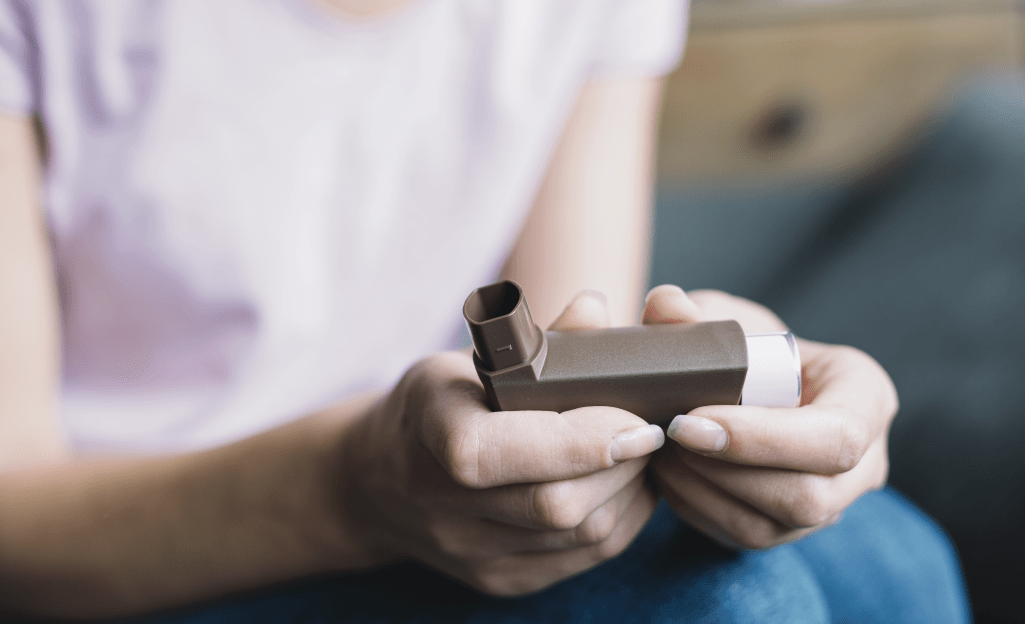 On 9th August 2019, Asthma UK reported that the asthma death toll in England and Wales is the highest it has been this decade. The statistics from The Office for National Statistics (ONS) show the asthma mortality rate has increased by a third in the last ten years.

CREATION Pinpoint® isolated the voice of healthcare professionals (HCPs) in the UK to discover how they reacted to this news. We found 221 tweets authored by 164 UK HCPs over the 7 days that the data was released.

The most shared source by UK HCPs on this topic was a BBC news article which cited the ONS data and told the story of a woman whose eight-year-old son collapsed from an asthma attack in front of her, later passing away. The article was shared 80 times by UK HCPs since publication on 9th August.

In response to the BBC article, HCPs showed the opinion that there is a need for improvements in asthma treatments. Twitter users highlighted their medical professional role and shared frustrations they experience in asthma care, which differed role to role. They also challenged their colleagues to make changes in order to improve outcomes.

Toby Chapstick, a consultant pharmacist in Yorkshire, felt that education on inhaler technique was something that should be prioritised.

Meanwhile, @GBod2, a paramedic from London, asked how her fellow paramedics could play their part, with one peer, Corey Mead from Wales, saying the disease should be taken more seriously.

Another pharmacist working in primary care, Dr EP Magennis from London, shared his view that all primary care physicians should read the NRAD report, despite all the work they do in asthma care resulting in such news.

When looking at the most active HCP roles involved in this conversation, CREATION found a variety of HCPs contributing, with nurses being the most vocal. This reveals that the topic of asthma mortality is not only of interest to those physicians involved in prescribing treatments but also the HCPs that care for asthma patients and deliver medication and education.

Not only did HCPs express their frustration and disappointment at this news, they also discussed potential problems that aren’t being addressed that are causing such discouraging outcomes. Binita Kane, a Lung Doctor at Manchester University NHS Foundation Trust, shared an interview she had with Sky News discussing the Asthma UK report, specifying the “devastating effect” air pollution has on asthma.

Many HCPs were shocked at the data, showing concern that little had changed over time, especially considering the National Review of Asthma Deaths (NRAD) that was released five years ago. The report determined 47% of asthma deaths to be preventable and 57% of people who died from asthma to have not received key elements of care.

HCPs used this news to raise awareness to prevent such statistics from continuing. 29 UK HCPs shared the following tweet and infographic from Asthma UK, detailing what to do in an asthma attack.

By listening to HCPs on the front lines of patient care, healthcare stakeholders including policymakers and treatment manufacturers can gain insights into patient care that may not be apparent in any other way. Perhaps when these stakeholders apply learnings from the online conversations of HCPs treating asthma, lives will be saved.
To explore how CREATION can help you understand the needs of healthcare professionals, and discover what they think, sign up for our eJournal, or get in touch. 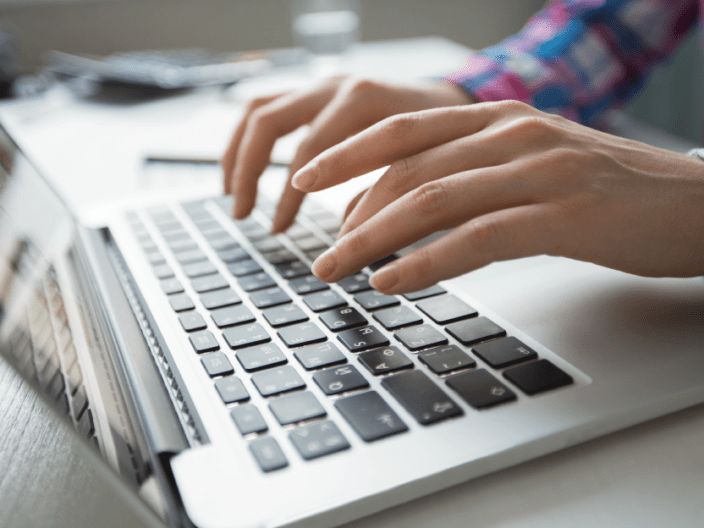 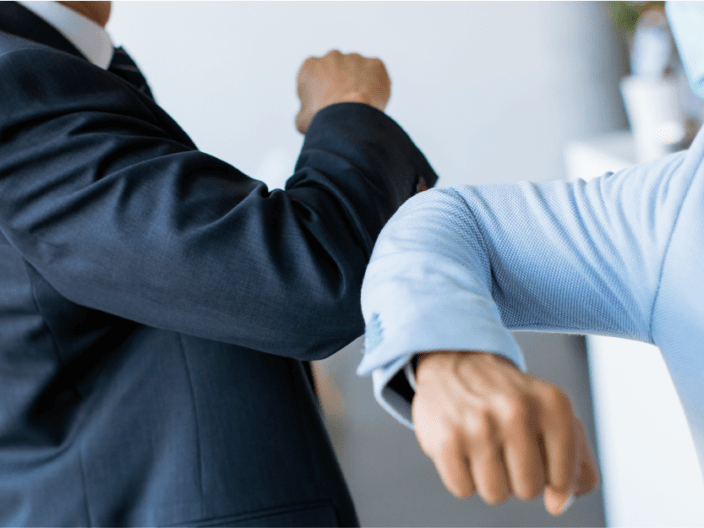 Partnership opportunities between the NHS and UK Pharma