UK Healthcare Professionals are collaborating to solve PPE shortage challenges. There’s a lot to be learned from who speaks out, and how. 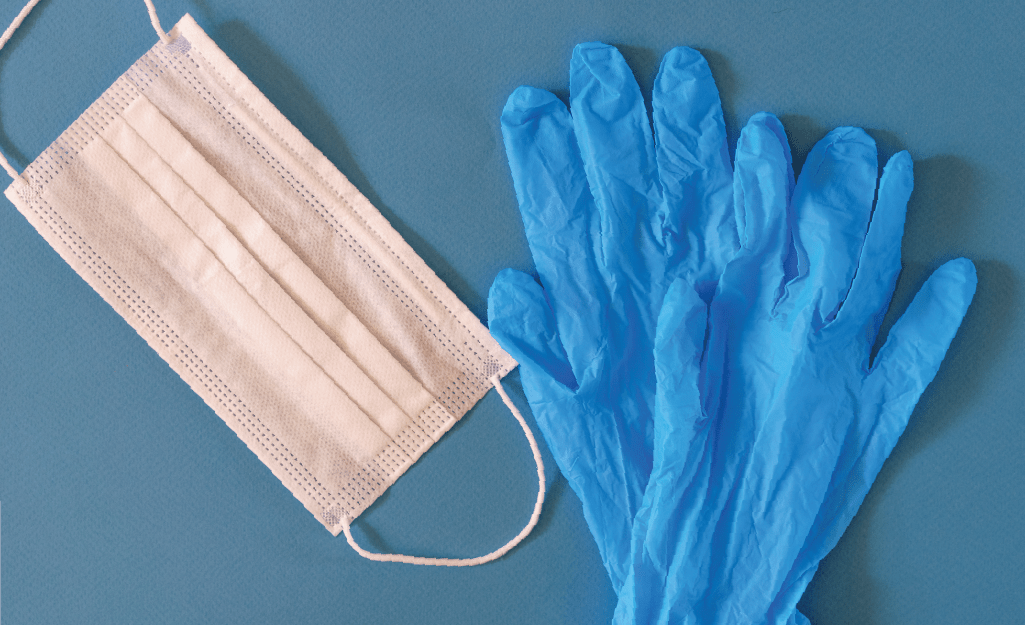 During the COVID-19 pandemic, CREATION.co has been supporting Frontline.Live, a charity working to address personal protective equipment (PPE) shortages in the UK.

This week we discuss how Healthcare Professionals (HCPs) appear to be more comfortable sharing stories and information about the national PPE challenge, than voicing concerns about shortages in their own organisations.

We also see evidence that professionals further up an organisation tend to be more vocal than those in more junior roles, and this leads to the vast majority of care workers and those in supporting roles choosing to report shortages anonymously.

Lastly, we see the influencers we wrote about in our earlier piece of published research (Digital Opinion Leaders (DOLs) raise awareness of PPE needs) doing much to amplify the messages which in turn provides support to our frontline workers.

Using CREATION Pinpoint®, we integrated our data including conversations between UK healthcare workers on public social media, with data from public and anonymous PPE requests via Frontline.Live, to identify trends in the PPE narrative online. We compared factors such as healthcare role, type of PPE, and private vs public requests, with a few key highlights from Healthcare professional (HCP) behaviours detailed below.

There has been much discussion generally about PPE on Twitter, with the conversation amongst UK HCPs often driven by major news stories at the time. For example, the chart below shows the impact of the government announcement on 14 July, that face coverings would become mandatory in shops, on the volume of HCP posts relating to the category ‘masks’ on the date of the announcement as well as on the date the restrictions were imposed.

However, whilst a large number of HCPs were vocal within the general PPE conversation online, the proportion of these posts containing specific requests for PPE was much lower.

The line chart below shows the types of specific PPE requests made by UK HCPs on both social media and via Frontline.Live.

We can see that similarly to the previous chart, the greatest spike in conversation related to ‘masks’, but with a largely decreased quantity of posts. The PPE shortage situation in the UK has been widely publicised by mainstream media, so it is worth noting that in this case, HCPs seemed to feel more inclined to join in with others discussing popularised stories, rather than speaking out about specific local needs.

Many HCPs raised requests for face masks on public social media, however these tended to be non-specific regarding the type of mask, whereas HCPs who submitted needs privately via Frontline.Live were much more specific in selecting the exact mask types they needed. Frontline.Live also saw far more variation in the PPE items requested including shields, hand gel and safety glasses, compared to social media which was dominated by requests for masks.

Another interesting trend seen in the data was the apparent correlation between the level of seniority of the HCP expressing a PPE need, and the way in which they chose to submit this need, whether via public social media, or privately via Frontline.Live. Doctors and nurses were much more likely to raise specific PPE needs on public social media, whereas carers and support workers preferred to do so privately via Frontline.Live.

The majority of those who shared a PPE request via Frontline.Live chose not to disclose their role, even though they can remain anonymous. This unwillingness to be identified in any way may give reason for the low numbers of PPE requests submitted publicly via social media as noted earlier in this article.

We often see HCPs collaborating with their peers on social media, and the PPE space is no different. While UK HCPs raised awareness of PPE shortages, global peers also joined in to help find a solution and offer support where they could. The HCP voice is often propelled even further when shared by DOLs or other influential authors, and of course Frontline.Live is able to match up demand with supply.

To stay connected to with the topics important to HCPs sign up for the CREATION Knowledge eJournal and receive a monthly update straight to your inbox.

Laura leads projects within the Insights team, analysing online conversations to understand the unmet needs of healthcare professionals. She also heads up the graduate scheme, from recruitment right through to implementation. In her spare time, Laura loves playing and watching netball as well as doing increasingly large jigsaw puzzles! 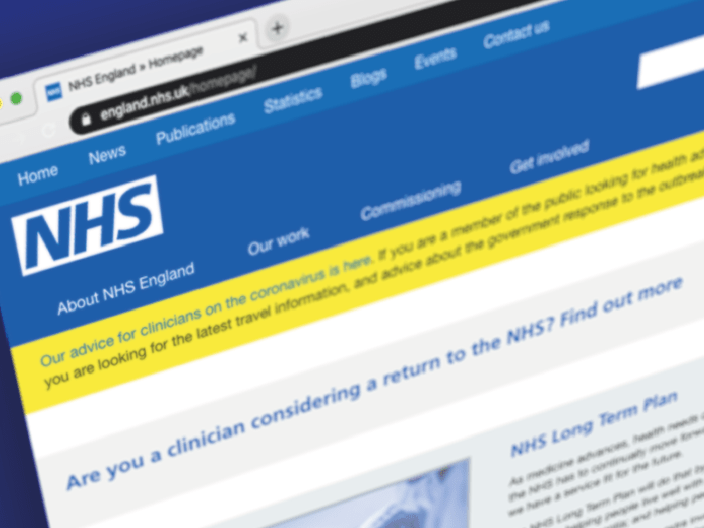