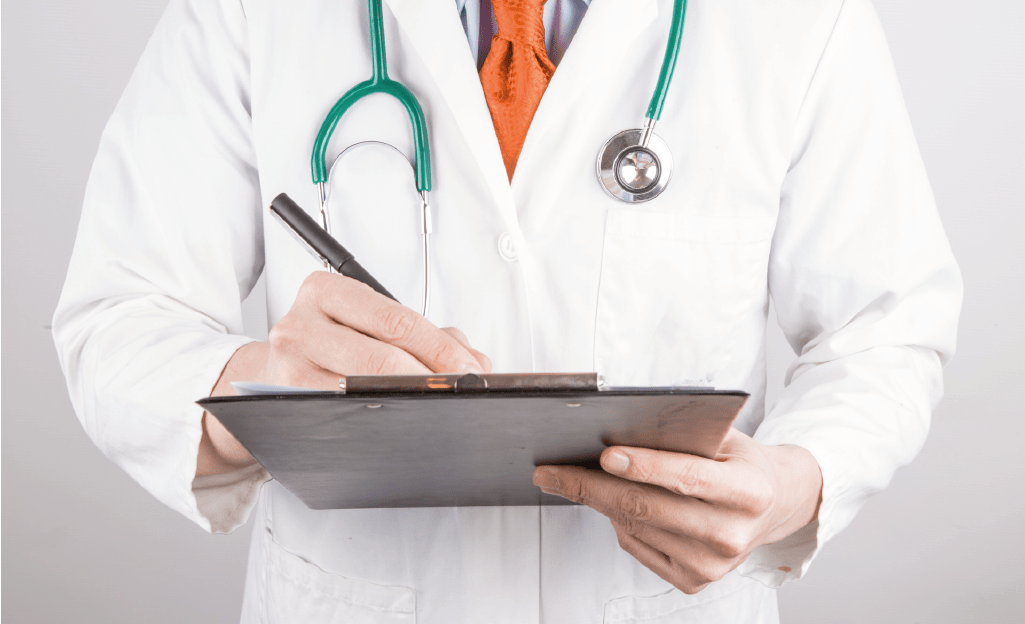 Over the past decade, digital communications channels have empowered the lives of health stakeholders. As doctors and patients have learned how to use social media, some pharmaceutical companies have joined them, developing powerful brand advocacy, while others are yet to leverage their relationships with online HCPs. Yet in the public online world, where social media posts can reach anywhere in no time at all, the stakes are high – but the opportunity is powerful for building a meaningful pharmaceutical brand.

A statistical analysis of UK HCPs’ online interaction with pharmaceutical companies shows a correlation between companies’ online activity and the way they are perceived by HCPs. The analysis, conducted by CREATION in a major study of almost 50,000 social media posts about diabetes by more than 6,000 HCPs over a one-year period, revealed that those pharmaceutical companies with the highest brand sentiment are also among the most prolific online.

The data shows that pharmaceutical companies in diabetes employ a diverse range of approaches to online brand building. Some are particularly active during key events such as medical congress meetings or health days. On World Health Day 2016, which carried a Beat Diabetes theme, Sanofi and Lilly both took the opportunity to post relevant content online. Lilly was the most consistent publisher of online content throughout the year and also the most active, posting more than 500 times about diabetes, mostly through its dedicated social media profiles such as @LillyDiabetes on Twitter. 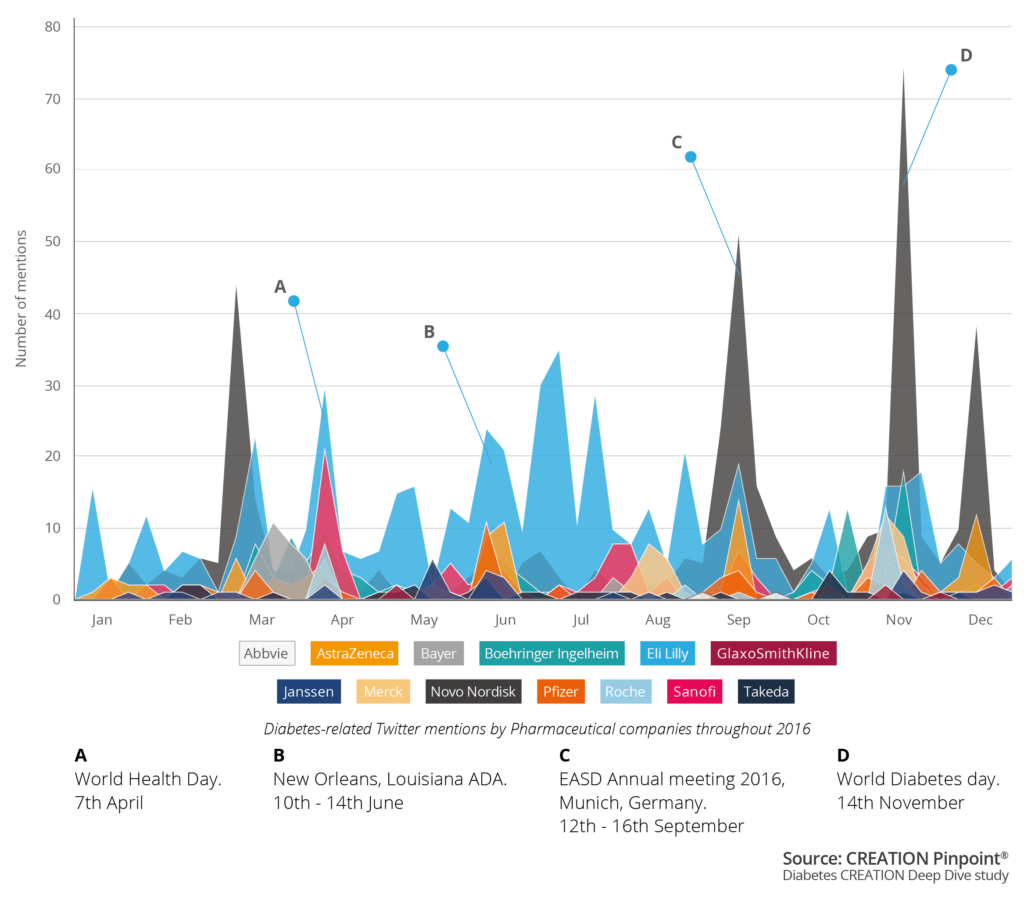 But it is not simply a case of how much content a company publishes on social media: there is evidence that the most successful pharmaceutical brands have developed meaningful engagement practices with online stakeholders including HCPs and patients.

Novo Nordisk, which was also among the most active on social media, tweeting more than 400 times about diabetes during the year, was mentioned more times by HCPs than any other pharmaceutical company. Yet being mentioned by HCPs is not always an indication of positive brand sentiment; the company was among several that received negative comments from HCPs about product pricing. 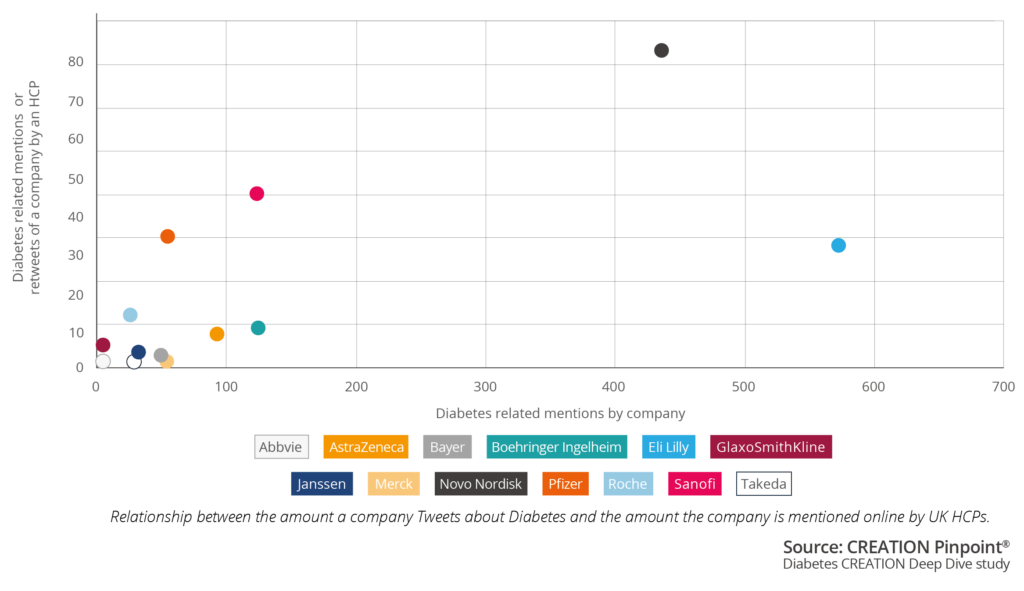 The analysis shows a positive correlation indicating that the more vocal a company is online, the more likely they are to be retweeted or mentioned by HCPs. While the correlation shows an association, it is likely that there are other factors affecting the company’s relationship with HCPs and the reasons why they share the company’s content or mention it directly. HCPs mentioning Novo Nordisk included Laura Cleverly, a nurse who is also a highly engaged diabetes patient advocate. Ms Cleverly is affiliated with Novo Nordisk as a blog contributor and, in her Tweets, she mentioned personal engagement with the company offline too. Other HCPs mentioned offline interaction with Novo Nordisk in their Tweets during a World Diabetes Day forum and a Diabetes Mind conference.

It might be no surprise, then, to learn that Novo Nordisk ranked highest in the analysis for HCP net sentiment. To calculate net sentiment, analysts assigned a positive, negative or neutral sentiment value to each HCP mention of a pharmaceutical company in the context of diabetes. Net sentiment is the total of all such sentiment values assigned to mentions of the company. 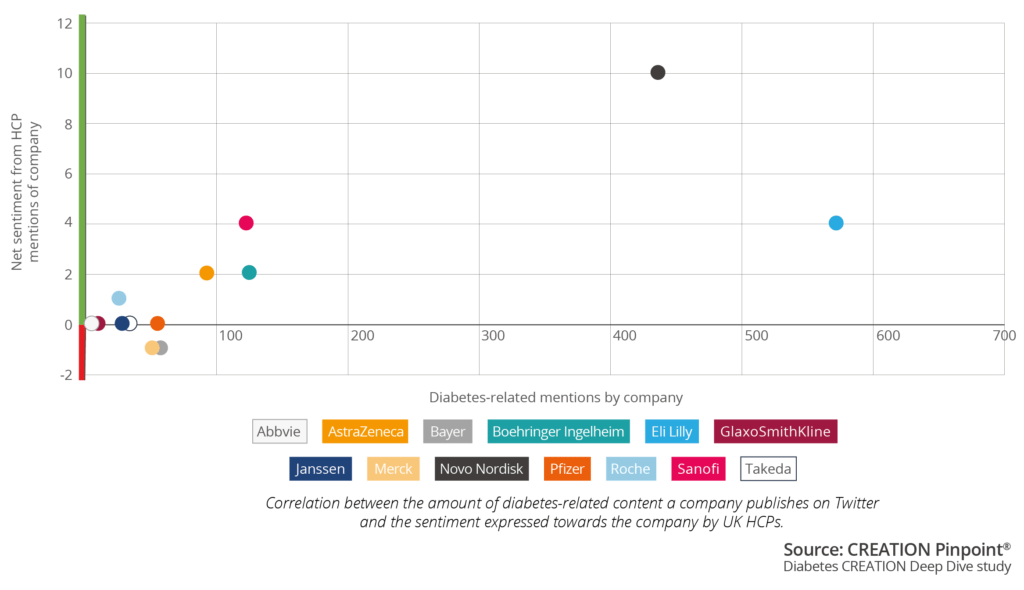 Again, whilst the statistical analysis shows a correlation between volume of posts by a pharmaceutical company and the net sentiment of HCPs towards that company, it is unlikely that simply posting high volumes of content would result in positive brand building. Indeed, several factors were observed at work in the activities of the most successful pharmaceutical companies.

All patients and HCPs among the most-mentioned Twitter accounts by pharmaceutical companies were also involved with the companies offline, indicating a wider strategy by the company to engage stakeholders. Ryan Reed, for example, the patient who was mentioned more than any other by pharmaceutical companies, is a NASCAR driver sponsored by Lilly. Other patients engaged by Lilly included Crystal Bowersox, a singer, and Lawrence ‘Rick’ Phillips, a blogger and cyclist who cycled with team Lilly. Novo Nordisk also included a cyclist among its sponsored patients: Sam Brand, who cycled with Team Novo Nordisk.

So how does understanding online HCP behaviours help? The team at CREATION identified three insights-led recommendations for successful HCP engagement by pharmaceutical companies seeking to build a meaningful brand.

The best outcomes from online engagement were from companies who reached out and collaborated well with online HCPs, both online and offline. During congress meetings and when presenting data from clinical trials, HCPs can be seen sharing visual data from live meeting sessions and medical journals. Companies that prepare by developing useful visual assets that can be easily shared are likely to have their content posted by HCPs. If physicians who have taken part in clinical trials are also active online, they can also help to give significant reach to trial results.

Talking online about things that you and HCPs both care about, such as healthy lifestyle, care and concern for patients, can provide a basis for compliant and engaging social media communication. Different HCP role types, such as doctors and pharmacists, each have specific interests and they exchange ideas with other role types online. Being aware of HCPs in your existing networks and how they can affect the views of others online can provide powerful opportunities for leveraging the role of influencers.

Pharmaceutical companies that develop relationships with highly engaged online HCPs are likely to achieve better reach and engagement overall online. Proactive participation in the online community where Digital Opinion Leaders – those HCPs who are most influential among their online peers – are already engaged, can enable you to build trust. Take part sensitively with content and comments that genuinely add value to the existing conversation.

Developing offline partnerships with HCPs who are active online can lead to more positive engagement among online networks of professionals. Conversely, your existing Key Opinion Leaders are already trusted among their peers but might appreciate help from peers in developing their online networks. Consider empowering your existing Key Opinion Leaders to engage online.

The online HCP conversation provides many opportunities to listen and learn. Listen to HCPs talking about how they use your products. You will discover how to support them better and you might also see clues about new indications or approval opportunities.

Finally, share what you learn by listening to HCPs with your cross-functional colleagues in communications, marketing, digital, and medical teams. You will inevitably face some challenges as you develop and implement your online brand building strategy, so having colleagues who are envisioned and enabled to collaborate with you can make all the difference.

This article was originally written for and published in PMLiVE. 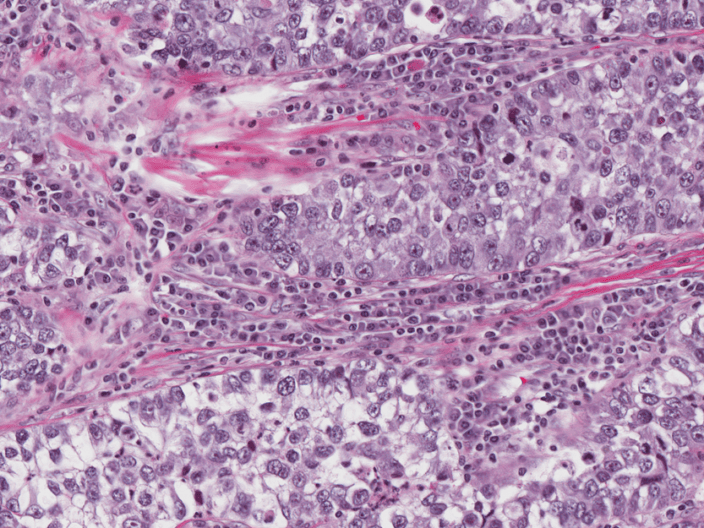 What HCPs think about the 2020 NSCLC treatment landscape 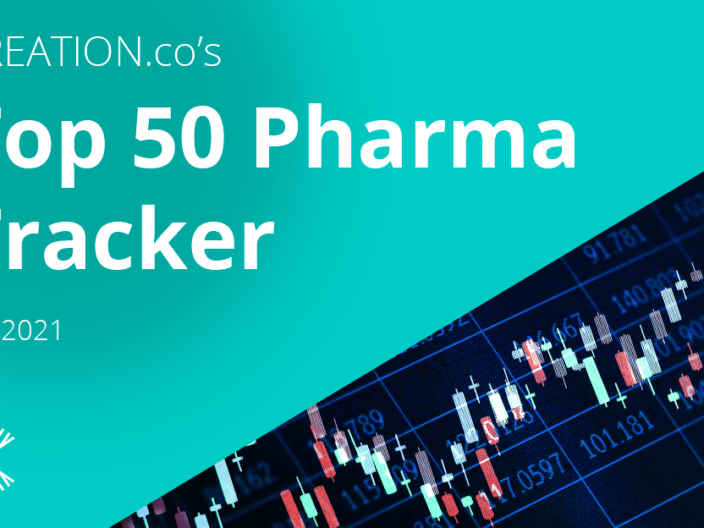 Regarding vaccine efficacy and safety, HCPs shared how medical professionals have been study