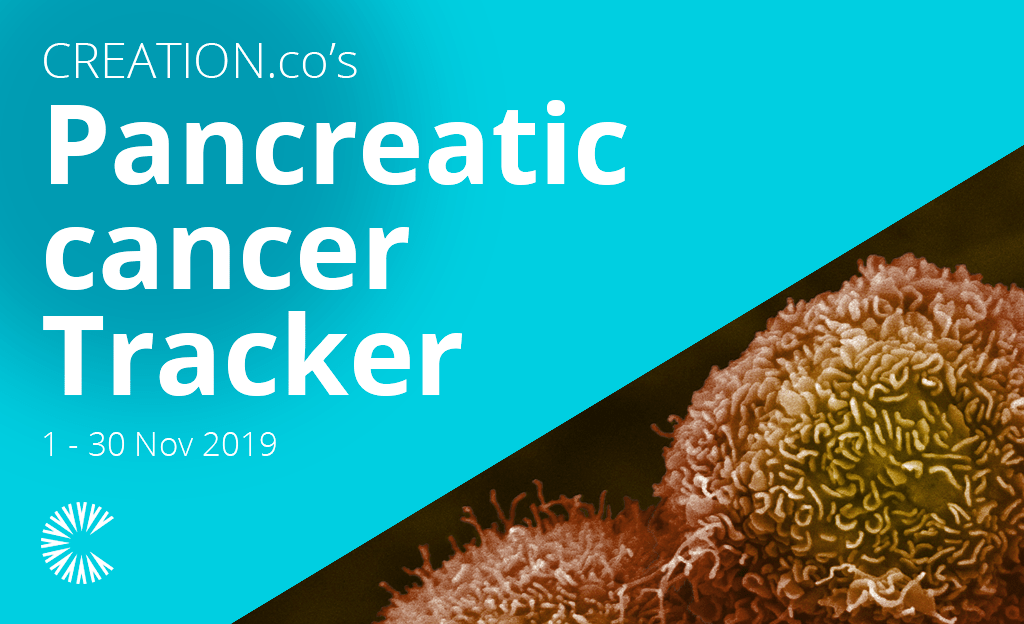 Receive monthly updates on the ongoing pancreatic cancer conversation from HCPs online.
Sign up for these insights to be delivered direct to your inbox.

November is pancreatic cancer awareness month, and in 2019 social media posts raising awareness were shared by US healthcare professionals (HCPs) throughout the month, particularly on World Pancreatic Cancer Day (November 21st). On November 12th Lindsey Schultz, a physician and a contestant on “Jeopardy!” Tournament of Champions in 2019, tweeted members of the public encouraging them to raise money to fight pancreatic cancer. Alex Trebek, the host of “Jeopardy!”, was diagnosed this year with stage IV pancreatic cancer and he has been actively supported online by HCPs and the public. Schultz’s post was shared in response to a contestant in that week’s show who used his last response to say “What is, “We ❤️ you Alex!””. We often see that HCPs engage with the news of celebrities being diagnosed with cancer, or other diseases, which raises awareness and influences the online conversation.

21 HCPs engaged in the #PancChat conversation, a Twitter chat dedicated to discussing issues and topics in pancreatic cancer, sharing over 90 posts. Much of the conversation centered around what advocates can do to raise awareness. HCPs suggested raising money, working with larger organisations, and, on a personal note, HCPs advocating for their patients. The most engaged post by HCPs was from Dr Allyson Ocean, highlighting that doctors can advocate for their patients by providing them with information about the genetic tests they can take to screen for pancreatic cancer.

Last night I attended @BasserBRCA #knowyourgenes bash. I had to tell some #BRCA carriers that they need to get #PancreaticCancer screening. This message came as a shock to them. Doctors can advocate better to #preventcancer. #PancChat

69 HCP posts mentioned the importance of testing including raising awareness of who is eligible to be tested. Courtney Cook, a genetic counselor, shared a post raising awareness of eligibility for genetic testing of those at risk of pancreatic cancer and patients who have been diagnosed with pancreatic cancer. This post was retweeted by five other HCPs across the US. Cook also shared that testing can guide targeted treatment for patients.

3. FOLFIRINOX treatment continues to be discussed by HCPs

HCPs discussed various studies of FOLFIRINOX. A number of posts by HCPs predicted treatment response with FOLFIRINOX in relation to subtyping of tumours and DNA damage.

Current Issue: Predictors of Resectability and Survival in Patients with Borderline and Locally Advanced Pancreatic Cancer who Underwent Neoadjuvant Treatment with FOLFIRINOX https://t.co/3cNYYDqoPn

It is striking to see the unity and effort made by HCPs, the public and health organisations alike to raise awareness and advocate for pancreatic cancer.

Sub-communities such as these, facilitated by online events like the pancreatic cancer awareness month and day, and the Twitter chat #PancChat, provide a go-to source of information and a group of peers to seek advice from.

Following and contributing to these communities can help healthcare organisations and companies understand the real views and needs of HCPs and highlight opportunities for support and future partnerships. 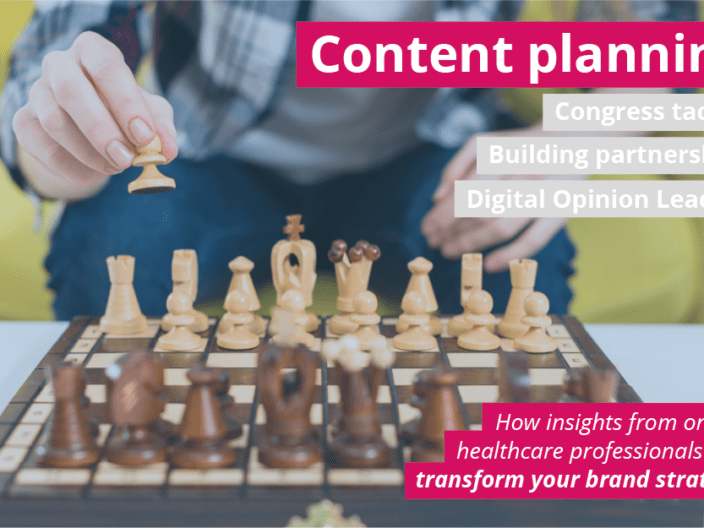 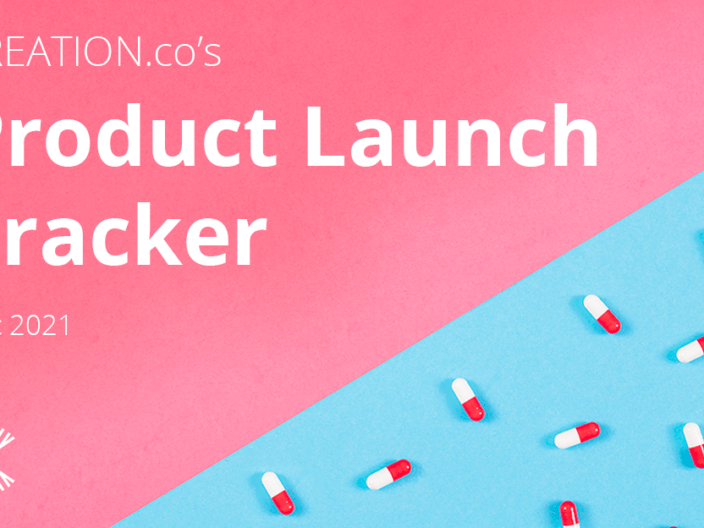