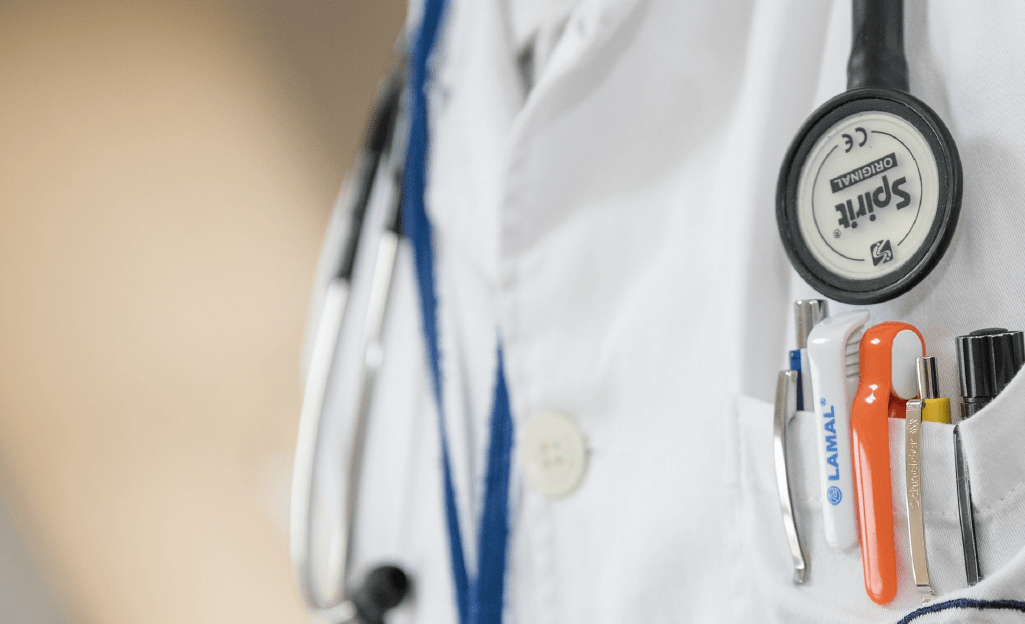 In June, NICE – the UK’s health spending policymaker – made a decision to recommend Kadcyla for use in breast cancer, following initial negative draft guidance, published in December 2016, which stated that the product was too expensive for routine funding on the NHS.

Until that point, Kadcyla was only available to patients via the Cancer Drugs Fund (CDF), a source of funding with a fixed budget designed to provide fast access to new drugs.

But, after Roche agreed to reduce the price of the drug to the NHS in England, NICE issued final guidance recommending it for use. Shortly afterwards it was announced that the same deal had been agreed for Wales. In Scotland, a positive decision to use the product had already been reached in April.

NICE reported that the new deal followed a trend of pharmaceutical companies agreeing to reduce the price of cancer drugs that were previously available only to limited numbers of patients via the CDF.

“Since we started reassessing the drugs available through the Cancer Drugs Fund, companies have responded positively and shown that they can offer good deals when it comes to pricing,” said Professor Carole Longson MBE, director of the centre for health technology evaluation at NICE.

The move also reflects an increase in lobbying by cancer patient groups; NICE acknowledged that 115,000 people had signed a Breast Cancer Now petition urging it and Roche to ensure that Kadcyla remained available.

Breast Cancer Now launched the petition at the end of December 2016, using social media hashtag #KeepKadcyla. In January after presenting the petition to NICE, it posted: ‘On 29 December we launched a petition calling on @_RocheUK and @NICEcomms to do everything in their power to keep the secondary breast cancer drug Kadcyla available. Four weeks later, we handed in our 115,898-signature #KeepKadcyla petition.’

How the story unfolded for healthcare professionals

Throughout the process, from NICE’s initial draft guidance to last month’s announcement, healthcare professionals (HCPs) were discussing the drug and engaging in the policy conversation. Here’s how the story developed from the viewpoints of HCPs:

NICE’s initial draft rejection, on the basis of cost, sparked HCP discussion about the price of treatment with Kadcyla. Hugo Farne, a UK-based Registrar in respiratory medicine, retweeted an international discussion about health economics, which claimed more people would be harmed than would benefit if money was spent on the product:

Consultant Clinical Psychologist, Angela Gilchrist, started a conversation by asking why the NHS, rather than Roche, was being blamed.

When advocacy group Breast Cancer Now launched its #KeepKadcyla campaign, HCPs in many roles were quick to share it:

Women could be denied access to a drug for incurable breast cancer. Sign the petition to #KeepKadcyla available https://t.co/fi2aS0BNHw

Breast Surgeon Elizabeth O’Riordan was among HCPs who shared news posted by Siobhain McDonagh, MP, that a debate in parliament would be held later in January.

Fantastic news @breastcancernow – we have 3hr debate on #KeepKadcyla & other breast cancer drugs 2.15pm Thurs Jan 26th. Ta to all who helped https://t.co/0SynBqGDoe

In January, NICE tweeted to say it was still talking to Roche about making the product available. This was widely shared by HCPs such as Medical Oncologist Kam Zaki.

Our decision on #Kadcyla is not a final recommendation. We are still working with @_RocheUK #breastcancer pic.twitter.com/aKkMC80Slk

As the parliamentary debate grew close, Psychiatric Nurse Louise Daly urged Theresa May to take part (although she addressed the Tweet to a fake Twitter account for the Prime Minister):

In the end, there was disappointment at the low turnout of MPs at the debate. Meanwhile, HCPs continued to support the #KeepKadcyla petition:

In Scotland, the drug was made available in April after a decision by the Scottish Medicines Consortium (SMC), and HCPs were excited about that, including Hospital Pharmacist Michael Smith:

Excellent news for those affected by this disease in Scotland

Cancer drug Kadcyla approved for use by NHS Scotland https://t.co/vKTK6OveSI

The SMC’s decision followed local action by Breast Cancer Now through its separate campaign for Scotland, ‘Unlock Kadcyla’, in which more than 13,000 people signed a petition that was presented to the SMC and Roche.

In June, when NICE announced the deal with Roche to make Kadcyla available, HCPs were quick to share the good news, such as Breast Cancer Surgeon Tasha Gandamihardja:

While many HCPs expressed delight, several continued to ask questions about the pricing of the drug, such as Chemotherapy Nurse Hannah Davis:

Community Pharmacist Ben Merriman was concerned about the profits Roche had been hoping to make.

For the NHS, no. But how much were @Roche wanting to make on I'll patients over and above what they needed to?

‘All’s well that ends well’, as the saying goes. Breast cancer patients have access to a new treatment; Roche has its product available in the UK market; the NHS has a better deal; and Breast Cancer Now achieved its campaign outcome.

But could things have been easier for everyone involved? There will probably always be debate over the pricing of breakthrough drugs, which are costly to develop but could make a world of difference to patients and their families. So, could Roche have seen this coming and gained access to the market last year, possibly even avoiding some negative reputational impact? Data used in researching for this article show that some HCPs were concerned about the price of Kadcyla well before NICE declared it ‘too expensive’.

Pharmaceutical companies that listen to the views of HCPs through their online conversations, and develop market access strategies informed by the voices of real customers, could find a faster route to a good deal for all.

This post was originally commissioned for PharmaPhorum in July 2017