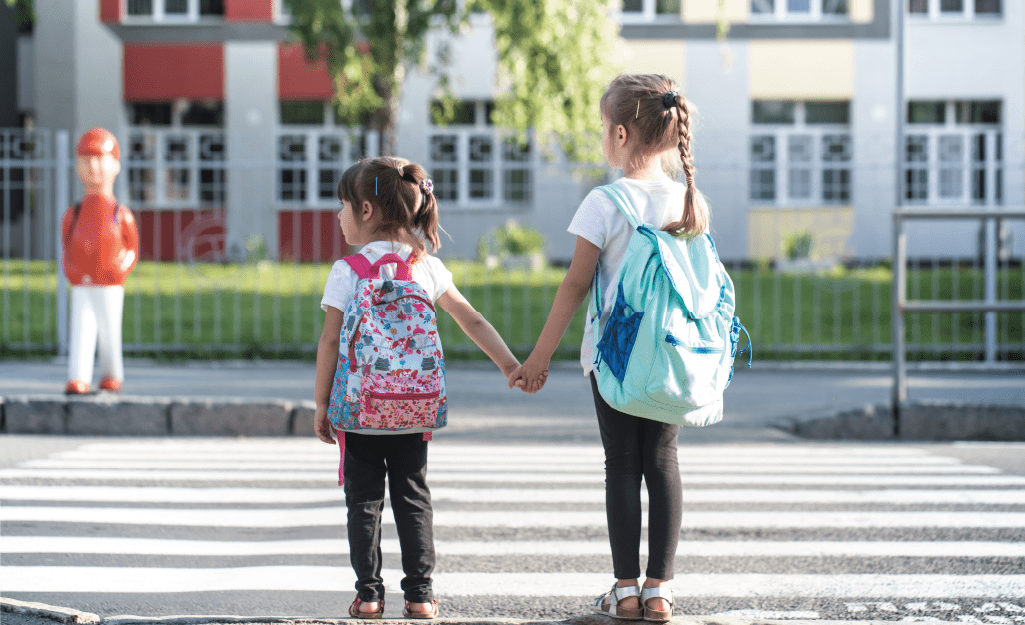 This post was first published as part of our ongoing #WhatHCPsThink series on pharmaphorum.com.

There is no escaping 2020 being remembered in history for one thing. For the UK as the first wave of COVID-19 has passed us and a second wave looms, spring and summer seem also to be yesterday’s memories. Every aspect of society has been touched and during the August school holiday a sector that gained a lot of interest was education.

Testing seen as a key

When and how schools should return was a big question, one that is still being monitored and answered on an ongoing basis. After an extended time of schools being closed many countries have been eager to help children return to school. At the beginning of the month a modelling study was released in the Lancet which sought to determine the best strategy for reopening schools. The study concluded that to prevent a second wave when reopening schools there must be “large-scale, population-wide testing of symptomatic individuals and effective tracing of their contacts, followed by isolation of diagnosed individuals.”

Healthcare professionals’ (HCPs’) use of social media has increased during the pandemic as they seek to learn from one another, give opinions and share resources and guidelines. By analysing the unprompted conversations of HCPs on public social media I have sought to understand what they think about schools reopening.

When publishing a social media post many HCPs add links to stories they wish to share or discuss. The most shared link among these HCPs relating to the reopening of schools was a resource from The Royal College of Paediatrics and Child Health website. The page gave a summary of the current policy as well as other guidance. 134 healthcare professionals shared this summary comparing and contrasting common cold and COVID-19 symptoms. HCPs were seeking to show their peers and the public the advice on when children should get tested.

A key voice of influence in the UK HCP conversation was Devi Lalita Sridhar, a Professor and Chair of Global Public Health at the University of Edinburgh. Her Twitter account was highly retweeted by her HCP peers on topics linked to school openings. In one post she too added her thoughts on the importance of testing as she called for a high bar in availability and turnaround time for testing in order for school returns to be viable.

Lesson for all countries –> build your testing esp. as schools return. And don't open everything at the same time, but rather step-changes bc if tests are not accessible or results take too long (longer than 24 hours), the entire test/trace/isolate system can't function. https://t.co/IHhmalXrzP

Being sure that the UK’s testing infrastructure was prepared for the return to school was a common point in HCP conversation. Other concerns emerged leading up to the first day back.

HCPs discussed various emotions relating to school returns from general worries to panic but there was also hope. Dr Matthew Snape writing for the Guardian published an article broadcasting this hope entitled “There is now clear data on Covid-19 and children: it should be safe to reopen English schools”.

HCPs weigh up the pros and cons of reopening schools

Following Dr Sanpe piece supporting the reopening of schools, Professor Chris Whitty, on behalf of the government, said “missing school is worse than virus for children”. The BBC article with a video of Whitty’s advice was the most shared news story (40 shares) by UK HCPs relating to the schools. The idea that missing lessons “damag[ing] children in the long run” being a bigger factor than “incredibly small… chances of children dying from COVID-19” was met with mixed feelings from HCPs.

Sarah Jane Kipps, a London-based nurse, emphasised the role school nurses will play during the reopening and was very positive about starting her specialist community public health nursing course.

School Nurses are around to support our schools when they reopen. I can't wait to start my SCHPN course this September. Even better I'm doing it with my first team❤ @HarrowNursing
BBC News – Coronavirus: Missing school is worse than virus for childrenhttps://t.co/Jl0M2DY2e9

A little more caution was demonstrated by Chris Roseveare, a consultant physician in Hampshire, who, while not doubting Witty’s statement speculated on the possibility of a spike of infections and warned hospitals should prepare for such an eventuality.

I’m sure Prof Whitty is correct, but having worked in acute Medicine for over 20 years, we commonly see a spike in adult respiratory admissions around the 3rd wk of September, after schools go back; hospitals should plan and prepare for this https://t.co/4oAjfrWm1h

HCPs have discussed many benefits that opening schools, colleges and universities will bring but have also raised concerns, especially connected to safety. The two safety aspects that were most actively discussed were the wearing of masks and how social distancing would be maintained.

A Public Health registrar in Birmingham argued that the evidence shows there is no harm in wearing face masks so “Why would you not support mask wearing [in schools] if it might save a child’s life”? But other HCPs in the UK responded they were yet to be “convinced of the benefits of masks”. Key issues such as masks are still dividing HCP and public opinion but on open social media channels HCPs are sharing what scientific evidence they can with each other globally to address the unknowns.

The most active UK HCP was Sharon White who is the CEO of the School & Public Health Nurses Association. She often looked to use her online influence to share resources including infographics, webinars and advice from organisations. Sharing resources to help prepare the general public, especially parents and carers was a common behaviour among HCPs.

Another key resource that resonated with HCPs (shared 44 times) was the Going back to school guide published on the Children’s Commissioner website. This guide was designed for children to inform them about the possible changes when going back to school and gave advice for those who are worried or nervous.

Most pupils return to school

Initial figures indicated that 88% of pupils returned for the start of term which is lower than previous years but the evidence is not conclusive as to whether this was due to COVID-19 outbreaks or even fears. As children and teachers return to school coincides, without correlation necessarily, with an increase in demand for tests, COVID-19 cases and the R number, HCPs continue to share their best advice using public social media, playing their all-important part in supporting the public, and their peers, and seeing an eventual end to the disease. 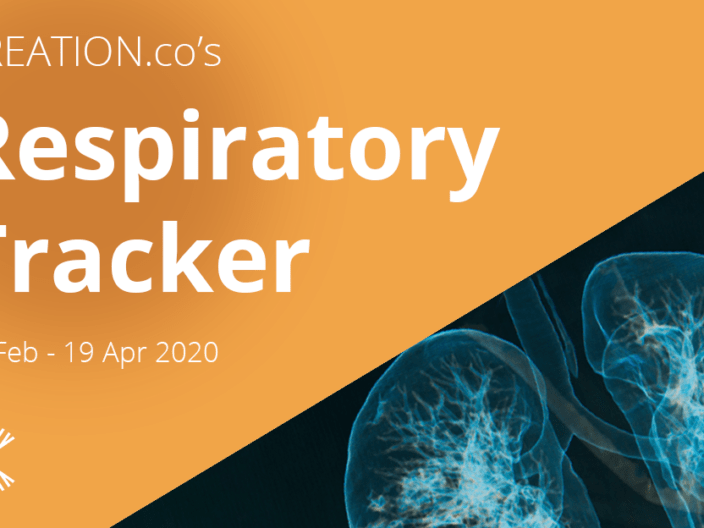 UK HCPs protect peers and patients by responding to misinformation

UK HCPs protect peers and patients by responding to misinformation 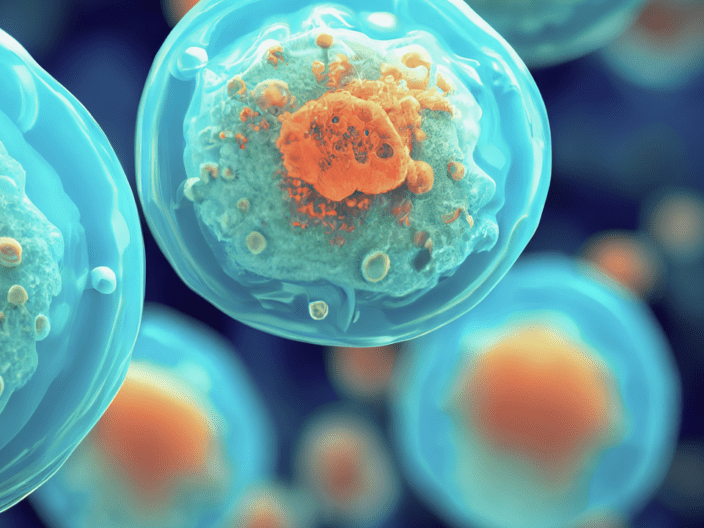 AMR has sometimes been labelled the ‘silent pandemic’......