#WhatHCPsThink about shortages caused by COVID-19 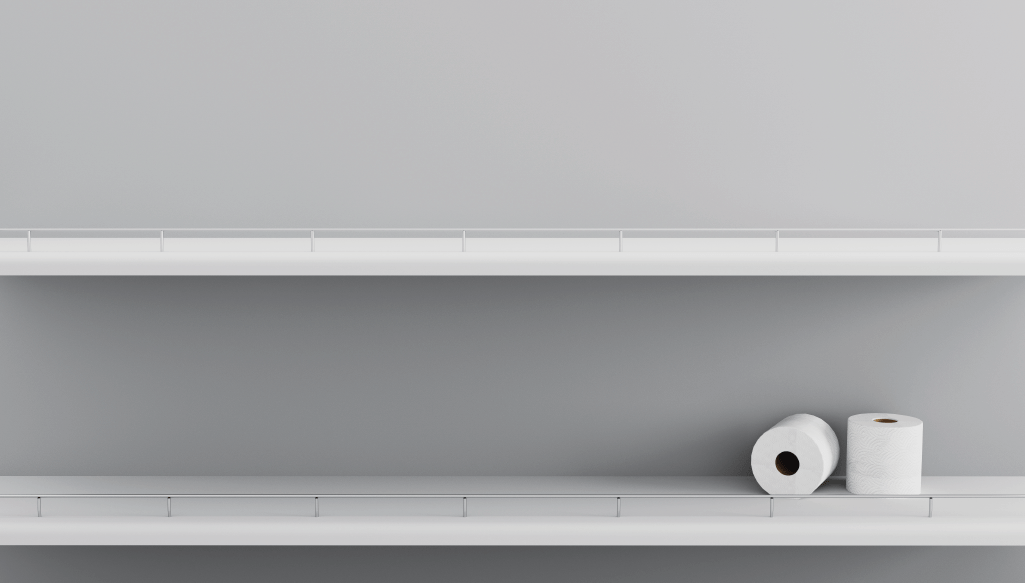 This post was first published as part of our ongoing #WhatHCPsThink series on pharmaphorum.com

Much has been said about COVID-19 by healthcare professionals (HCPs) online: the most recent issue to emerge which has grabbed their attention has been shortages caused by stockpiling or panic buying.

Listening to the conversations of HCPs related to COVID-19, I started to see this trend emerge in the middle of February. In total between 21st February and 12th March I saw over 30,000 tweets published by more than 16,000 HCPs globally on the subject. Conversation levels increased steadily during the second half of February but then grew rapidly to often more than 2,000 posts per day at the beginning of March.

Items out of stock

There has been shock and disbelief at the type of items being stockpiled, a list which, alongside toilet paper, includes items more obviously linked with COVID-19: masks; hand sanitiser; gloves and tissues.

The top shared article by HCPs relating to this discussion was a communication piece by the Center for Disease Control and Prevention (CDC). The page is found in a new section on the institute’s website entitled Coronavirus Disease 2019 (COVID-19). HCPs were sharing links to the page on prevention and treatment linking this to a plea to the general public to stop buying masks as it goes against CDC recommendations.

He went on to conclude “if healthcare providers can’t get them to care for sick patients, it puts them and our communities at risk”. This was reposted by many HCPs who responded positively to a government official tweeting clear guidance.

However, Adams received criticism from the general public who were disbelieving of his summary of the effectiveness of masks. HCPs responded to these comments to help clarify the Surgeon General’s post, including Charlotte Delbo, a registered nurse in Minneapolis, who brought up the subject of fit testing masks.

Of the many responses to the Surgeon General’s post, only a small percentage were health educators, scientists or healthcare providers, whose sentiment reflected the original post: urgency and even desperation.

Shortages have occurred all over the world and HCPs, even in countries that are not experiencing major shortages, have been discussing the situation with their peers online.

The latest in the list was a major shortage of toilet paper in Australia, seen especially in the large cities. Most HCPs attributed this to panic buying or as Melbourne-based surgical registrar Raf Ratinam called it “toilet paper worry virus”.

Australian HCPs were on also on social media to discuss the shortages in a light-hearted manner using hashtags such as #ToiletPaperEmergency #ToiletPaperApocalypse and #ToiletPaperCrisis. Ingo Weber is one such doctor in South Australia who used the hashtag #ToiletPaperApocalypse. Seemingly tongue in cheek, he called for Scott Morrison, the Australian Prime Minister, to reassure the nation regarding the toilet paper situation.

The role HCPs are taking in the COVID-19 discussion online

There is a real need and concern that HCPs are trying to address. The second most shared resource by HCPs was the World Health Organisation’s page: Coronavirus disease (COVID-19) advice for the public: When and how to use masks. HCPs continue to seek to educate the public by sharing resources like this.

There have been mixed reactions to the shortages. Some HCPs are exasperated and in disbelief of the actions of others, like in the instance of stockpiling and panic buying. Others are trying to make light of these situations, especially prevalent in the toilet paper shortages in Australia.

The opportunity for HCPs however, which we have also seen, is to bring the practitioner’s point of view to the noise of social media in the midst of all the disinformation being shared and the distrust in medical bodies and governments.

As they have done and are still doing with the anti vaccination movement, HCPs are using their online presence to spread accurate science and medical information, bringing a voice of reason into a potentially volatile environment.

As Associate Director of Insights, Jamie leads the Analytics and Insights Team overseeing the development of insights. He works with teams to ensure the highest standards of research outputs, client delivery, and technology development. Jamie is a country boy at heart having grown up on the sunny Isle of Wight and enjoys adventures which is reflected in a love for travel and travel literature. 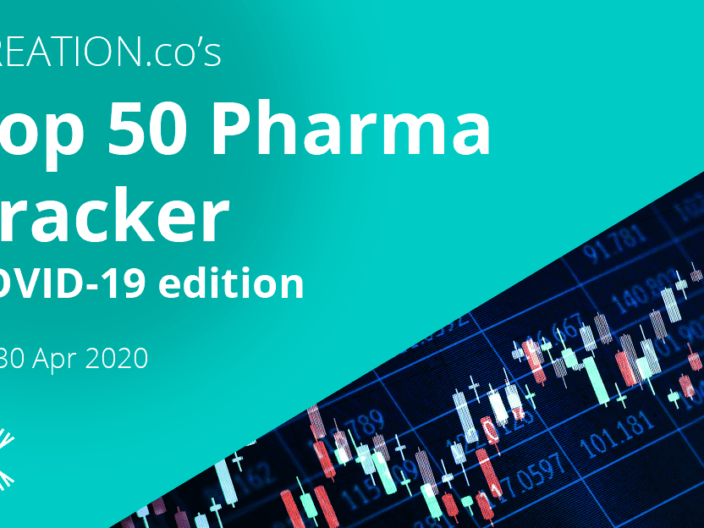 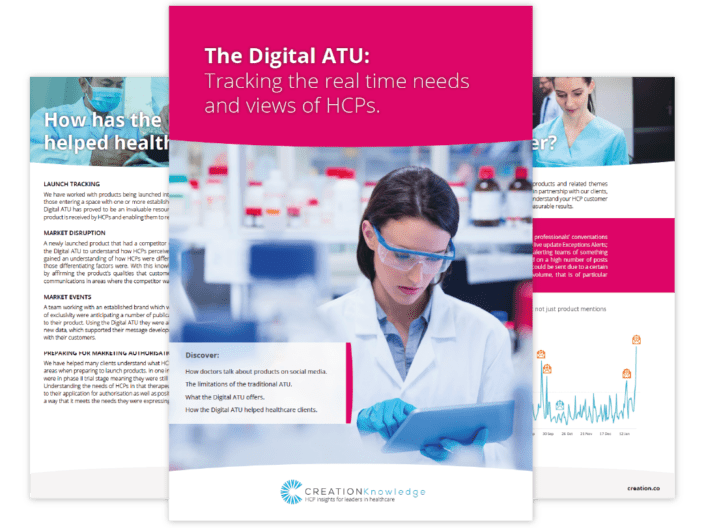 The nature of the ‘digital customer’, and their use of social media as a network for sharing