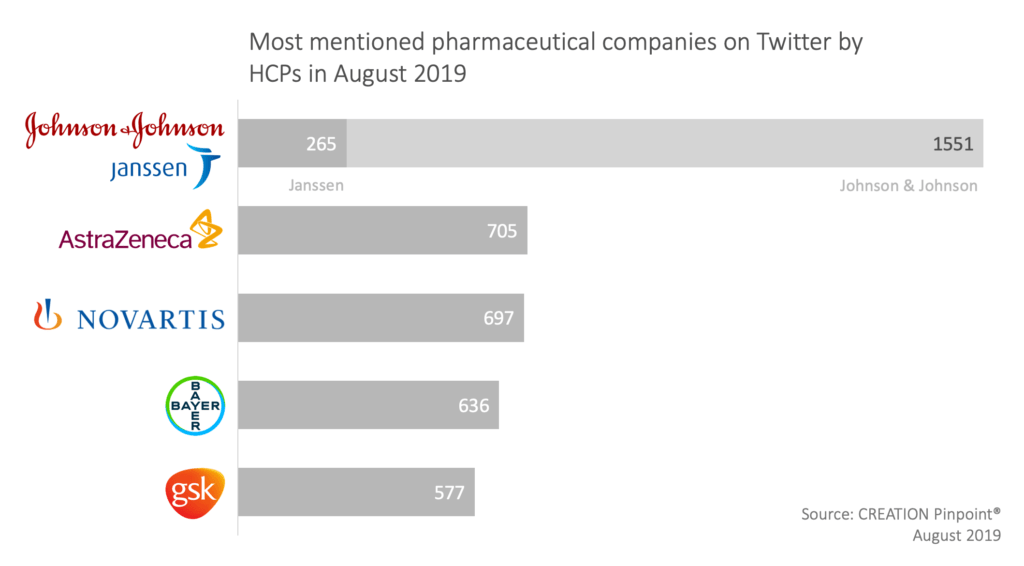 Discover what healthcare professionals (HCPs) think about pharmaceutical products and their manufacturers, as it happens, through CREATION.co’s tracking updates.

How are HCPs responding to drug launch news? How are HCPs talking about or engaging with the Top 50 pharmaceutical companies on social media? Each week CREATION.co’s tracking updates bring you the latest insights from the conversation of HCPs across the globe discussing these topics and more.

The five pharmaceutical companies that were mentioned the most were Johnson & Johnson (J&J), AstraZeneca, Bayer, Novartis and GlaxoSmithKline (GSK).

The majority of J&J’s mentions were referring to the opioid crisis and a related lawsuit (906 mentions). J&J’s pharmaceutical subsidiary, Janssen, was mentioned 265 times by HCPs.

The top three links shared by HCPs when discussing pharmaceutical companies were all announcements from AstraZeneca’s website:

These press releases were circulated in a total of 257 tweets, of which 197 were retweets from individual HCPs, rather than corporate or organisation accounts.

@AstraZeneca was also the most mentioned Twitter account by HCPs. HCPs posted about AstraZeneca and related news 705 times, but only 23% of their mentions were retweets of AstraZeneca’s own content (164 posts). This suggests that HCP posts about the company are not being driven by its own social media activity. Again, of these 705 mentions of the company, @AstraZeneca was only tagged 17% of the time (120 mentions).

Merck & Co and Lilly followed AstraZeneca as the most mentioned (individual) corporate accounts.

The @merck original content that HCPs retweeted contained educational information with a link to the Merck & Co website. The most popular of these posts was about the measles virus, which was retweeted 34 times from HCPs globally.

We will continue tracking HCP mentions of top 50 pharmaceutical companies online, so keep your eyes peeled to discover if another company enters the top three! You can keep up to date with this and other pharmaceutical tracking updates, including drug approvals, within the Tracking section of CREATION Knowledge, or sign up to receive monthly updates on all our HCP insights. 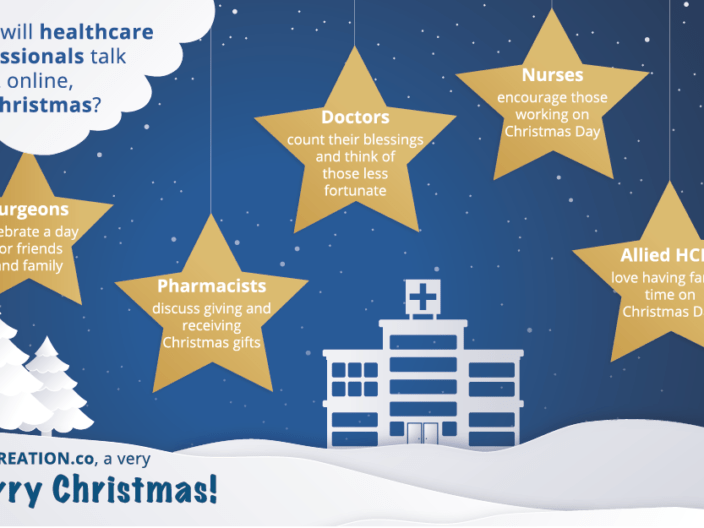 HCPs look out for others on Christmas Day 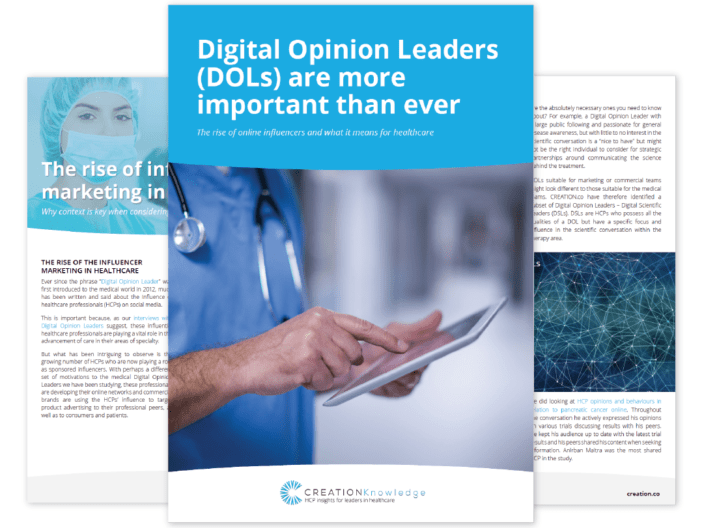 White Paper: Digital Opinion Leaders are more important than ever

Around a decade ago, we saw the emergence of a new behaviour: healthcare professionals were