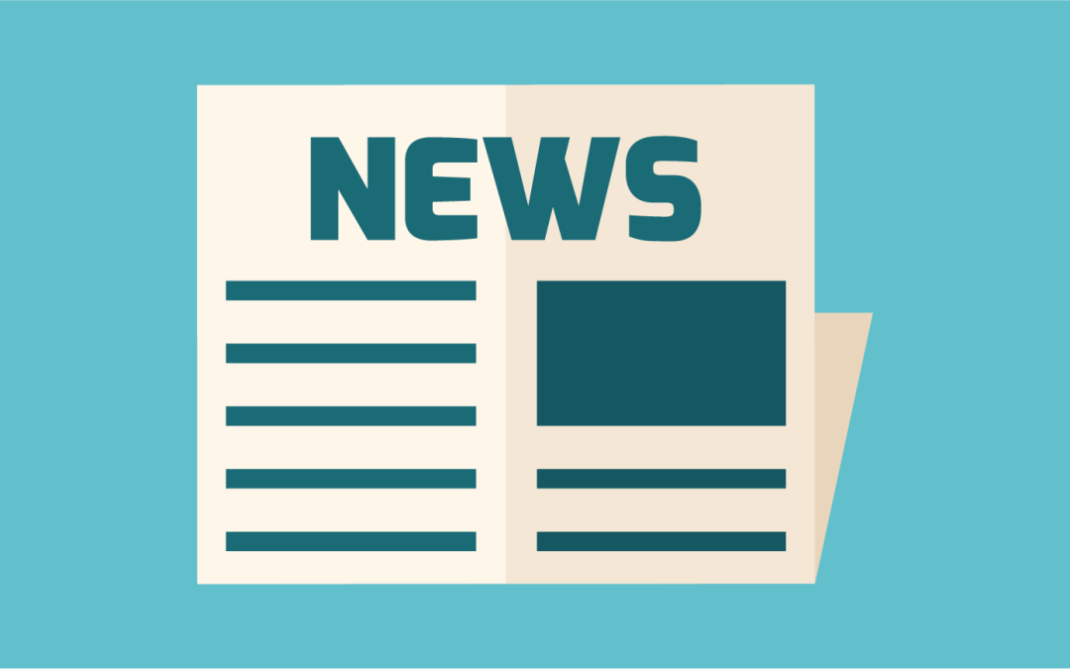 LONDON, UK. February 11th, 2015. A recent study of conversations among healthcare professionals in social media carried out by Creation Healthcare has shown that doctors are outraged by new draft guidelines on the treatment of diabetes published by NICE, the UK’s National Institute for Health and Care Excellence.

The study looks at the responses by healthcare professionals to the NICE draft guidance for diabetes documents that were released at the beginning of the year.

It was found that specialists, doctors, and nurses have joined in an online conversation questioning NICE’s recommendations on the use of repaglinide and pioglitazone, with concerns including patient safety and confusion in primary care.

A number of key figures in diabetes, including Prof. Wasim Hanif, Professor of Diabetes at University Hospital Birmingham, have highlighted their concerns and the study found no positive support from healthcare professionals for the NICE recommendations.

Stefan Marcus, who led the research study for Creation Healthcare, said: “Our study of online conversation indicates that there is a strong feeling among UK diabetes specialists that NICE have got it wrong with these recommendations”.

It has previously been shown that healthcare professionals have attempted to influence NICE via social media; a 2014 study of online conversations among oncologists and urologists indicated that their social media activity may have influenced NICE’s decision on cancer drugs.

Daniel Ghinn, CEO, Creation Healthcare said: “In today’s digitally connected world we often see doctors’ first reactions to policy guidance expressed through their online conversations in public social media such as Twitter. This study provides an early indication to possible future direction from NICE when the final recommendations are published in August.”

The study is published on Creation Healthcare’s research website HCPDOLs.com.

Creation Healthcare is a leading online market research consultancy for some of the world’s largest healthcare organizations, with unique expertise in analysing healthcare professionals on social media. Established in 1998, the company has been at the forefront of innovation in healthcare engagement for seventeen years with a global consultant team spanning 20 countries.  Creation Healthcare’s headquarters are in London, United Kingdom.

Creation Pinpoint® is a unique social media monitoring service from Creation Healthcare that uses proprietary algorithms to analyse the conversations of healthcare professionals via their online social media activity. The service is built on a database of more than 150,000 social media profiles of healthcare professionals, each  manually reviewed by Creation Healthcare’s Data Quality Team to ensure authenticity and to determine the role and location of the individual.