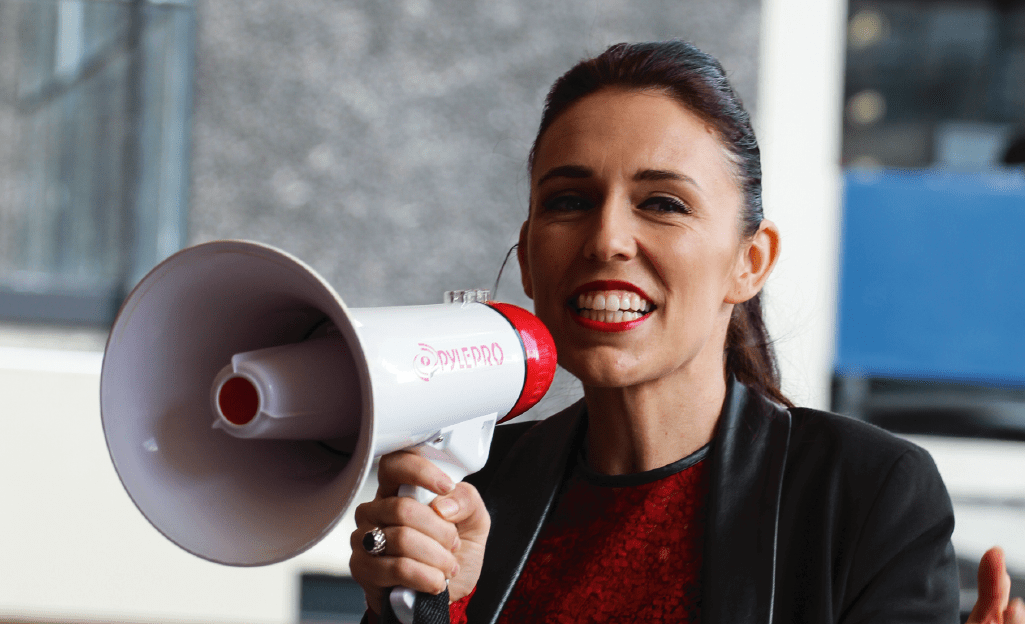 On 30th May 2019, the coalition government of New Zealand delivered ‘The Wellbeing Budget’. The new budget moves away from GDP and economic growth as a key focus, instead approaching five main areas to better the wellbeing and improve the lives of New Zealanders: taking mental health seriously, improving child wellbeing, supporting Māori and Pasifika aspirations, building a productive nation and transforming the economy.

As the budget has increased resources for mental health, a fundamental factor of wellbeing, healthcare professionals (HCPs) from across the globe reacted online sharing the news and giving their opinion of the novel approach to government spending.

CREATION Pinpoint® identified 286 English speaking HCPs globally discussing The Wellbeing Budget in English language 350 times over the last two weeks. The conversation occurred not just in New Zealand but across the globe, most prominently in the USA, UK and Australia.

HCPs were positive about the budget, hailing the nation’s prime minister, Jacinda Ardern, as inspirational. A common sentiment observed was of HCPs desiring their countries to ‘take note’ and ‘follow suit’ to better approach the matter of wellbeing.

The most shared source was a New York Times article detailing the changes. This was shared 34 times by HCPs, with one GP from Ireland taking a screenshot and highlighting a key line. He also reached out to his country’s finance minister Paschal Donohoe in the tweet.

With the world’s health practitioners following and enthusiastically sharing this new approach, the next few months and years of reactions will be intriguing to follow as New Zealand’s budget may ripple into the actions of other nations. This may signify a new wave of policy making, spotlighting wellbeing and mental health; putting the concerns of an individual first. 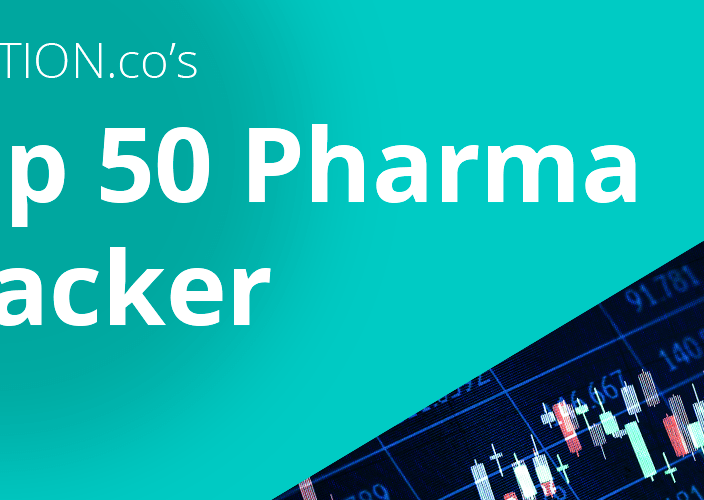 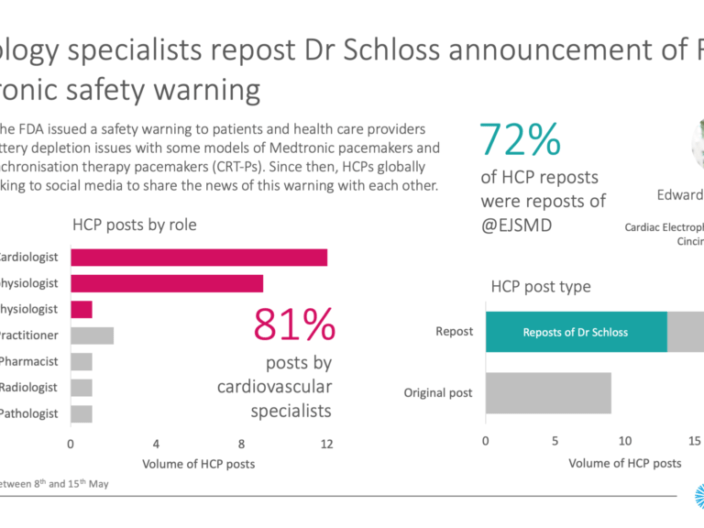 How did healthcare professionals react to the recent FDA announcement of a safety warning on some models of Medtronic pacemakers?