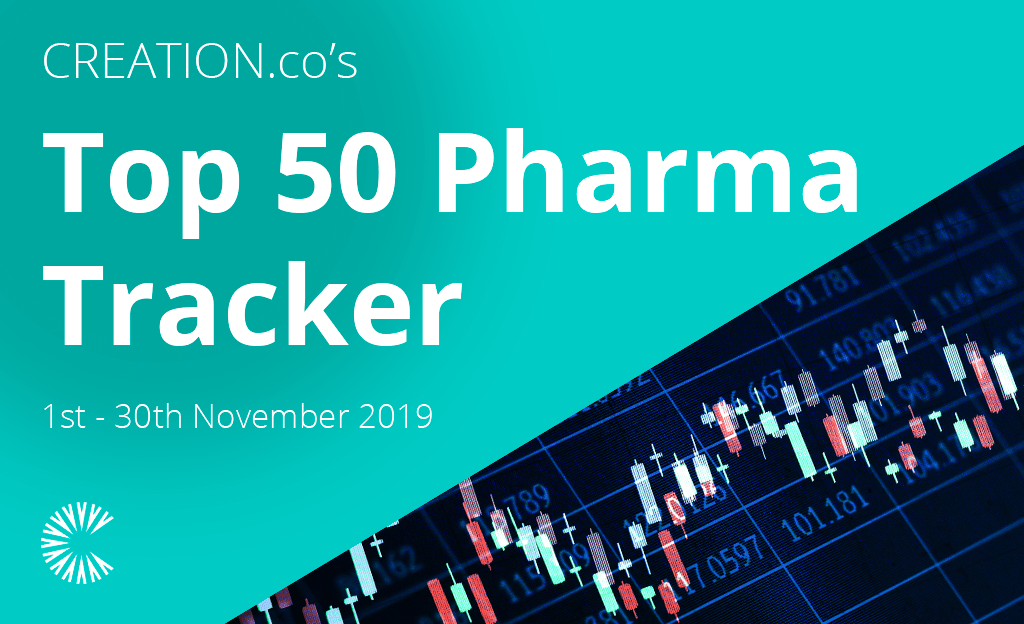 The five pharmaceutical companies that were mentioned the most were Johnson & Johnson (J&J), Novartis, Sanofi, GlaxoSmithKline (GSK) and Gilead. Gilead is new to the top of this list, but J&J, Novartis, Sanofi and GSK have steadily held their top positions for multiple months of tracking.

Gilead was mentioned as their CEO was asked about the international price discrepancies of Truvada for PrEP and the company was sued over HIV drug prices. A tweet by Public Citizen addressing this was the most retweeted by HCPs in the month.

The top three shared links by HCPs this month were in response to a positive data release and approval of key new vaccines, and a carer advocacy initiative.

Whilst @AstraZeneca has been at the top of the list of most mentioned corporate accounts in previous months, @Novartis and @JNJnursing are seeing these ranks for the first time since we began this tracking in August. Drivers for this includes Novartis buying The Medicines Company and for @JNJnursing the online campaign #NurseHackathon, an event partially sponsored by J&J.

The Number of Twitter Accounts Mentioned only include those accounts mentioned by HCPs.

HCPs engage with Top 50 pharma around good and bad news 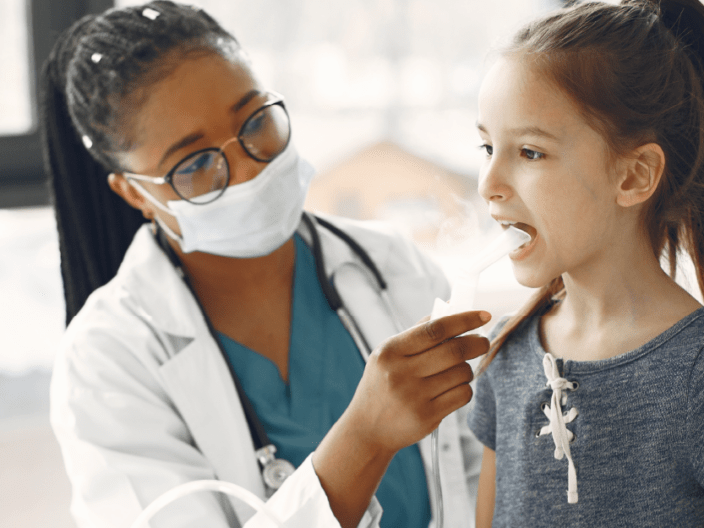 The early data findings of the RSV Vaccine by pharma companies is drawing HCPs' interest... 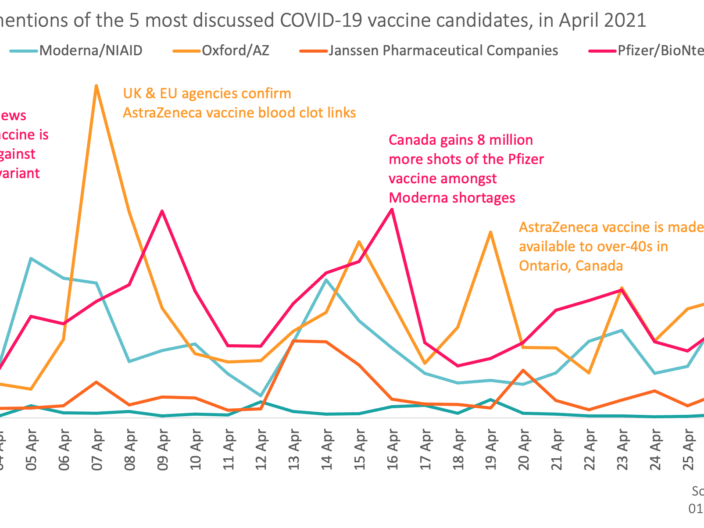