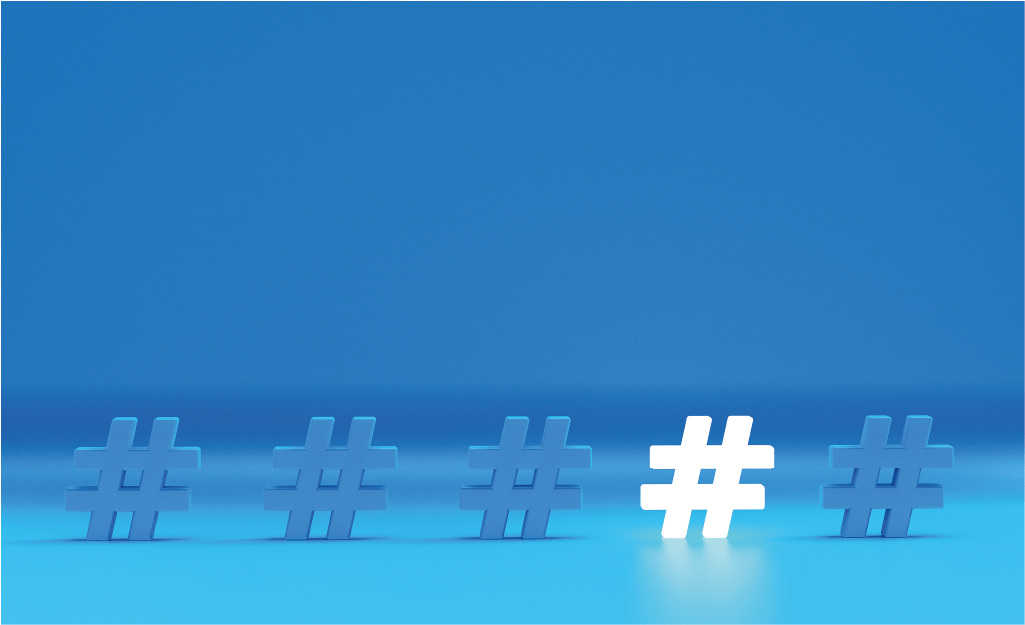 As HCPs gathered to their computers for the American Society of Clinical Oncology’s (ASCO2020) first virtual congress, one cancer subspeciality had a new hashtag brewing.

The primary congress hashtag this year was #ASCO20 which was posted more than 20,000 times by HCPs between Wednesday 27th May and Friday 2nd June. In posts mentioning ASCO, other cancer specific hashtags were widely used.

Most of these hashtags are used throughout the year to discuss cancer types. This year, however, gynecologic oncology professionals were preparing to use a new hashtag. #goASCO20 brought together the specific ASCO 2020 gynecologic oncology conversations. Two of the founders Geetu Bhandoria and Esra Bilir first used the hashtag on 27th May, Bhandoria replying to relevant posts encouraging the use of the hashtag and Bilir announcing it with a visual, tagging Bhandoria.

Among HCPs it was the tenth most used cancer-type-specific hashtag. These other hashtags require the main hashtag #ASCO20 to bring context that the post is referring to something happening at ASCO. However as #goASCO20 provides its own context the overall use of the hashtag was greatly more, gaining over three million impressions. It was mentioned by HCPs more times by itself (349 mentions) than in combination with hashtag #ASCO20 (301 mentions).

In total 61 social media accounts used the hashtag, more than half of which were HCPs. Three authors in particular, all from different countries, were the drivers in getting this new hashtag off the ground

As medical congress meetings continue to run virtually will grouping together the therapy area and the congress hashtags be a way to engage a community? Will we see more new cancer types introducing ASCO or ESMO specific hashtags at future events? To keep up to date with all our latest Congress insights sign up to our monthly eJournal. 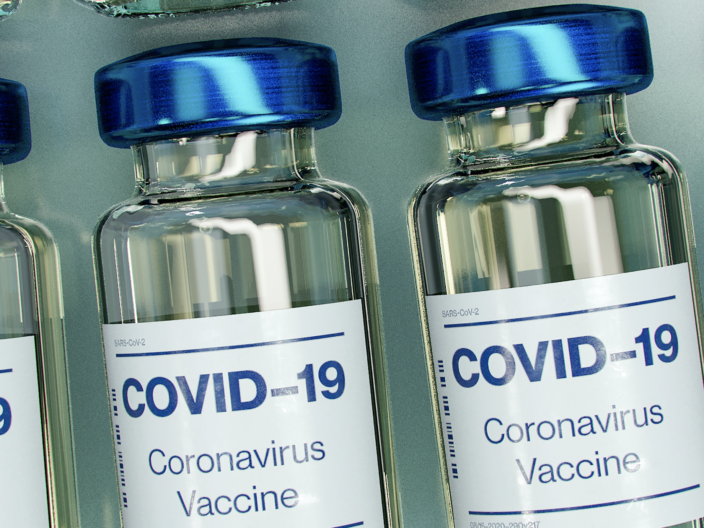 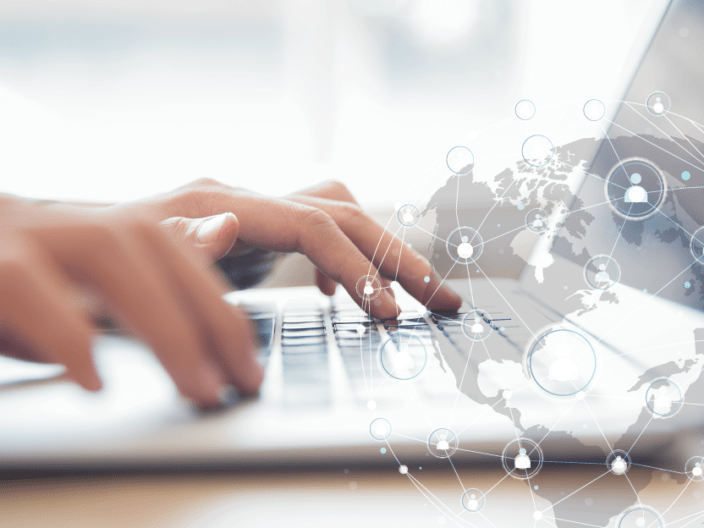 “Amazing example of the power of #medtwitter” @drjasonstarr