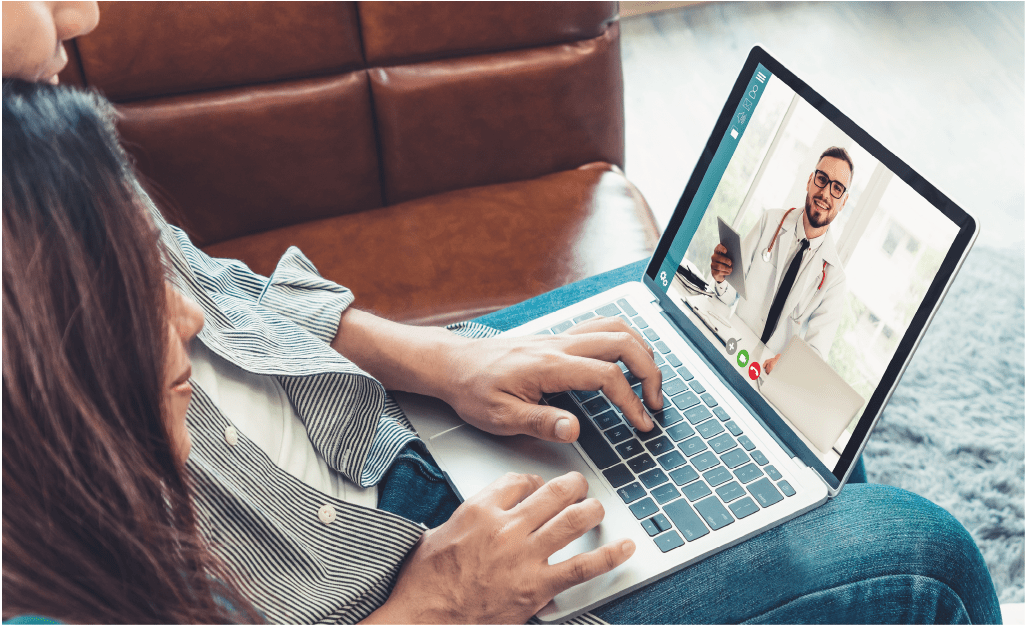 In September 2019 we examined the online conversations of healthcare professionals in the UK to determine what they thought of the use of online consultations. We discovered a wide spectrum of opinions among HCPs relating to technology driven consulting. On the whole HCPs were in favour of video consultations, but General Practitioners (GPs) were cautious.

In view of the world changing events we have been experiencing this year we have returned to this conversation. We want to see how HCPs have been affected and ask whether their opinions changed now they have experienced this as a daily reality.

As might be expected, when the UK’s neighbours across the channel started entering nation-wide lockdowns the idea of moving patient consultations online started to spike in social conversations. The implications of the lockdown enforcement and later extension in the UK were discussed across health roles. In a similar manner, as each measure to ease the lockdown began we saw an uptick in the online conversations of UK HCPs about online consultations.

In our analysis in 2019, HCPs who had experienced online consultations expressed that advantages included time efficiency, accessibility for patients and patient outcomes. On the other hand the skeptics cited technology constraints, increased workloads and their own job satisfaction as issues they had with the video interactions.

From this data we analysed HCPs who had expressed a clear sentiment for or against video consultations at some point during the first eight months of 2019 to see how vocal they remained as we progressed in the COVID-19 pandemic.

As the summer came to a close in 2019 the level of interest in video consultations as a topic in online conversation waned. Those who were positive towards implementation were still active in the winter as Trisha Greenhalgh, a professor of primary care in Oxford, traveled to remote areas of Scotland and promoted video consultations. On the other hand those making their concerns known previously were quiet throughout the winter.

Continuing my fieldwork in the Outer Hebrides. This morning, a ferry from Harris to Uist, where I’ll interview patients and staff at one of the most remote clinics in the country. What do they think of video consultations to access specialist care? I wonder! pic.twitter.com/OHMY8z94tC

As countries far from home started experiencing an outbreak of a new coronavirus, UK HCPs did not immediately react or see it as something that might change the face of medicine and the way they practice. However as neighbours across the English Channel started seeing alarming numbers the idea that seeing patients via video links became a serious consideration in their online conversations.

In March, the UK went into lockdown and this new paradigm became a reality. Those who had in the previous year advocated for online consulting with patients became active again seeing the new environment as an opportunity for medicine to become more digital and to share this with their HCP peers.

Fab resource here from @drgandalf52 on #videoconsulting
Where to look, what to wear, auto consultations @PrimaryCareIT (can you create some pls?)

In the early days leading up to lockdown these HCP advocates used digital channels to share ideas on how to carry out video consultations including visual resources, webinars and YouTube videos.

Two of the YouTube videos shared during this time were created by Hussain Gandhi, a GP in Nottingham. The videos were filmed in May 2019, but became all the more relevant for HCPs seeking ideas ten months later.

The concerned voices were relatively quiet during the first few months although similar concerns as last year, such as challenges in access, were expressed.

What about patients that don't have mobile phones but do have iPad or desktop? Can they have video consultations too?

A circumstantial change of mind

We have observed a change of heart during the lockdown from many HCPs that had questions or concerns about video consultations in 2019. Now they are not only using it but believe it should be all the care most patients need.

Thomas Round, a GP in London, in 2019 commented on a paper which concluded video consultations do not free up healthcare professionals’ time calling it the ‘paper of the year’. Now in 2020 he was seen discussing the successful switch his practice had experienced in moving to online consultations.

We’ve used telephone first/triage clinics for years in #primarycare , & now video/online consultations with ability to text patients back @accuRx which is working well. Whilst 90% of medicine is good history taking- we clearly do still need to examine some patients

In a recent study of the global HCP conversation it was discovered that HCPs “are actively encouraging, and predicting, the long-term presence of telemedicine in healthcare even after the end of the current pandemic”. So while health systems have moved quickly to adapt to a new way of meeting patients’ needs while staying safe, will we ever ‘go back to normal’?

What is next for video consultations?

The expression the ‘new normal’ is increasingly being used as an indicator that the pandemic has changed the world permanently. However right now we are by no means at the end of the fight against the virus. At the end of June the World Health Organisation warned “worst is yet to come” if governments do not adopt the right strategies. Meanwhile doctors in the UK have alerted the public saying a second wave here could “devastate the NHS”.

The new found advocates of telehealth may remain so when choice is once again a factor. Some of the concerns raised during the years leading up to the pandemic seemed to have been stilled, such as technology constraints, increased workloads and HCP job satisfaction, being recognised as secondary to the bigger picture. But when the bigger picture of safety in the midst of a global pandemic is gone, what will become the new driver in HCP and patient choice towards face-to-face consultations and telehealth?

Stay up to date with HCP views and opinions by signing up to receive the monthly CREATION Knowledge eJournal. 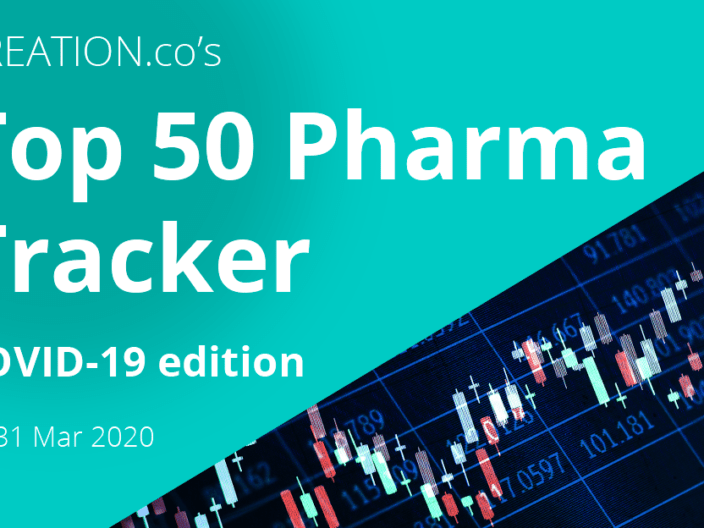 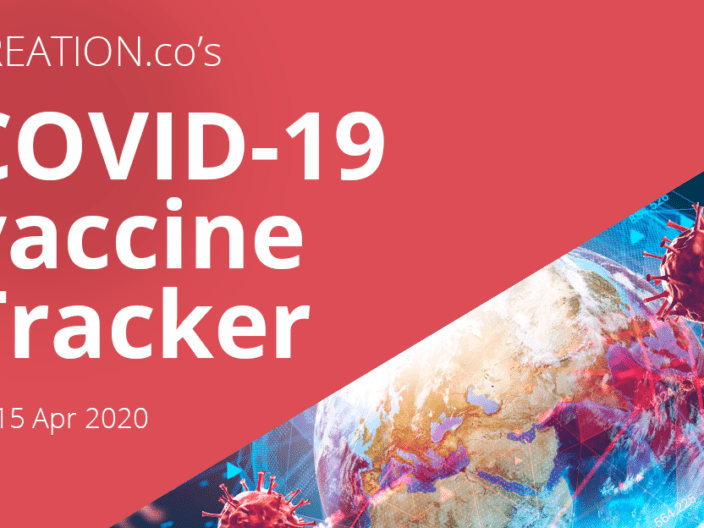