What doctors say about the 2017 UK Budget 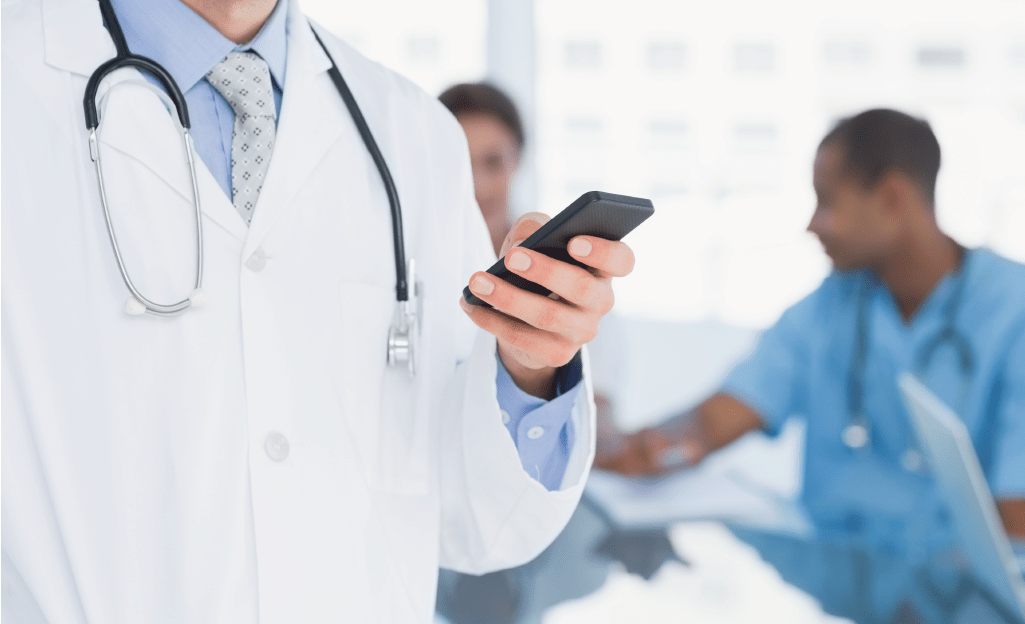 This post was originally commissioned for PharmaPhorum in July 2017

“Twitter is a much better source of budget analysis for NHS than any news outlet”, Tweeted gastroenterologist Dr Ben White on the afternoon of the Chancellor’s 2017 Budget speech.

By now, we’ve all probably read and heard more than enough analysis of the new UK budget, so this is not another of those pieces. Instead, let’s look at what those on the front lines of healthcare delivery have to say about how the budget will affect their work. Here’s a brief analysis of healthcare professionals’ reactions to the budget over the first 48 hours after the Chancellor’s speech.

Brexit was the big NHS upset for healthcare professionals

Among thousands of Tweets posted by healthcare professionals (HCPs) discussing the budget and talking about healthcare or the NHS, the most-discussed topic was Brexit. 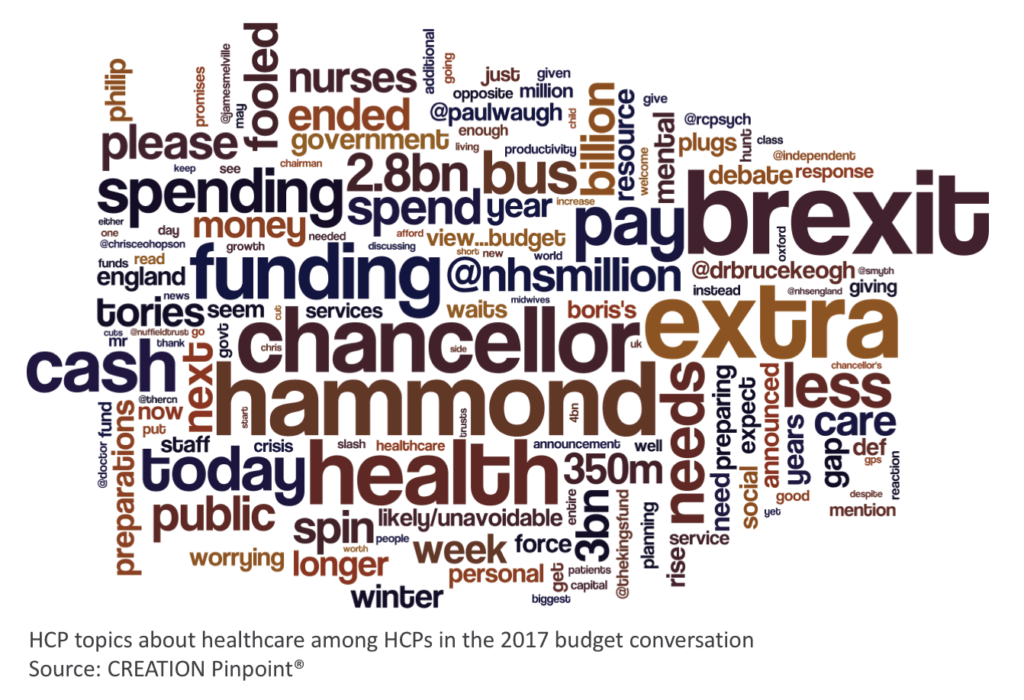 The NHS has never been far from conversations about Brexit, having been used by both sides of the debate to leverage views. Analysis prior to last year’s referendum on the EU shows that HCPs who talked about the NHS in relation to the vote would prefer to remain in the EU. Now in their post-budget conversations, they recall the now-famous figure of £350m per week that had been claimed could be available for the NHS after Brexit, and bemoan the fact that the budget has allocated more funds to planning for Brexit than increasing the resources for healthcare in the UK.

Dave Roberts, a nurse and psychotherapist who is Senior Lecturer at Oxford Brookes University, tweeted: “Hammond has £3bn to prepare for Brexit. What a difference that would have made to the NHS!” summing up the views of HCPs throughout the country.

Whilst many HCPs tweeted their original comments about the budget, analysis posted by press and policy influencers stimulated much HCP response too. Here’s a brief look at the most-referenced links by HCPs discussing healthcare in the budget:

Please don’t be fooled by the spin today – the NHS ended up with less than 10% of what it needs #Budget2017 https://t.co/MRAPC79CPW

BUDGET REACTION: "We are now living a reality in which the chancellor has to commit £3bn worth of extra funds to Brexit planning and only £2.8bn extra to an NHS in crisis. Stick that on the side of a bus."https://t.co/J5yTdUiWMe

The Tories said they cared about child mental health – but the Budget implies the exact opposite. Read @bernadkad's piece in response to the #Budget2017 in the @Independent https://t.co/14td6GJYDJ

The additional money for the NHS is welcome, but still significantly less than the £4 billion we estimate the NHS needs next year #Budget2017 https://t.co/jlBChF4CeT

The most vocal HCPs on the budget

Andy Morris is an academic intensive care medicine consultant who joined Twitter in 2011 and has since posted more than 148,000 Tweets. In the two days since the Chancellor’s speech, he tweeted about the Budget 83 times. Although he was the most vocal HCP discussing the Budget on Twitter during this time, he acted primarily as a curator of the views of others; the majority of his Tweets were Retweets (RTs) of other authors. Tweets he shared included The Times’ Health Editor’s reflection on NHS England’s response to the budget:

Chairman of NHS England says they will start discussing what they can no longer afford next week. Not the biggest "thank you" to the Chancellor

Consultant Psychiatrist, Dr Lauren Gavaghan, was among the most active HCPs sharing original reflections on the budget. After asking “Is there anyone out there who would prefer money to go on Brexit rather than the NHS?”, she sparked an active discussion with her own response to her question:

Dr Ben White, the Gastroenterologist I cited at the start of this article, also added his own commentary and Tweeted at length about the relative funding increase in healthcare, arguing that the NHS is at its most austere period, relatively, in its existence.

In absolute terms, NHS budget has risen. It is misleading to use that figure, though, because the NHS has always had funding increases to 1/

The thousands of rapid responses by HCPs on social media to the Chancellor’s 2017 Budget illustrate once more that doctors, nurses and pharmacists not only care about health policy but are actively engaged in sharing ideas and campaigning. We have already seen that policymakers are also actively engaged in the online HCP conversation and perhaps, in time, the passionate views of HCPs whose day-to-day professional lives connect health spending with the patients they care for will help to shape the healthcare systems of the future. 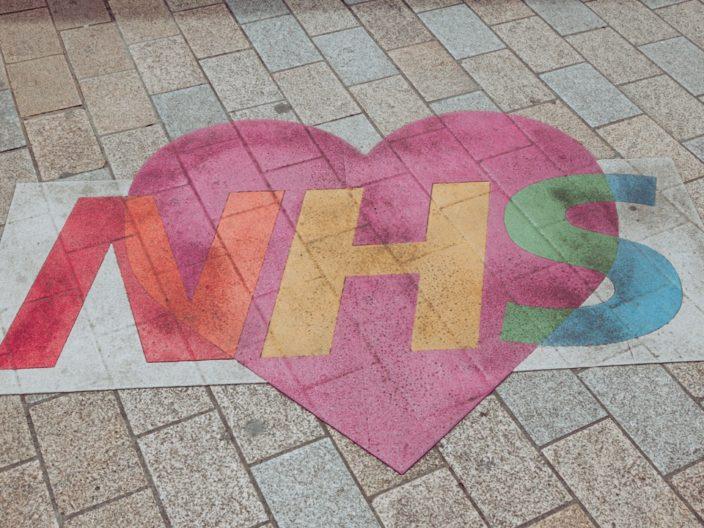 The NHS has not escaped access and funding issues, and given that it is completely govern... 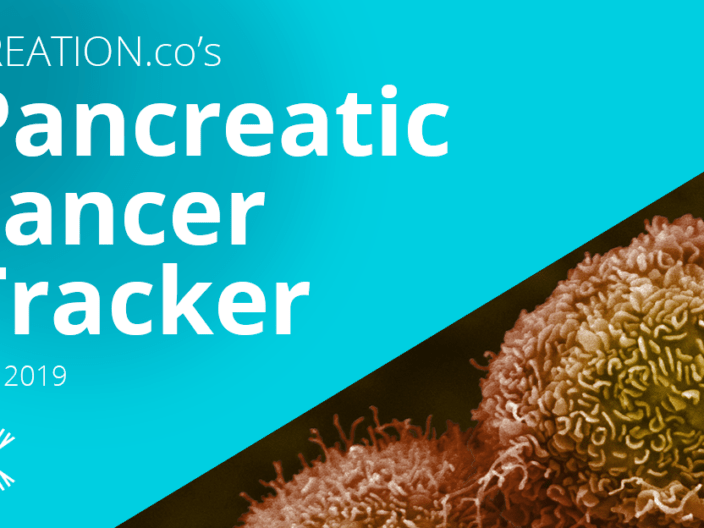