FDA Tracker: Oxbryt and Tecentriq discussed the most by healthcare professionals in November 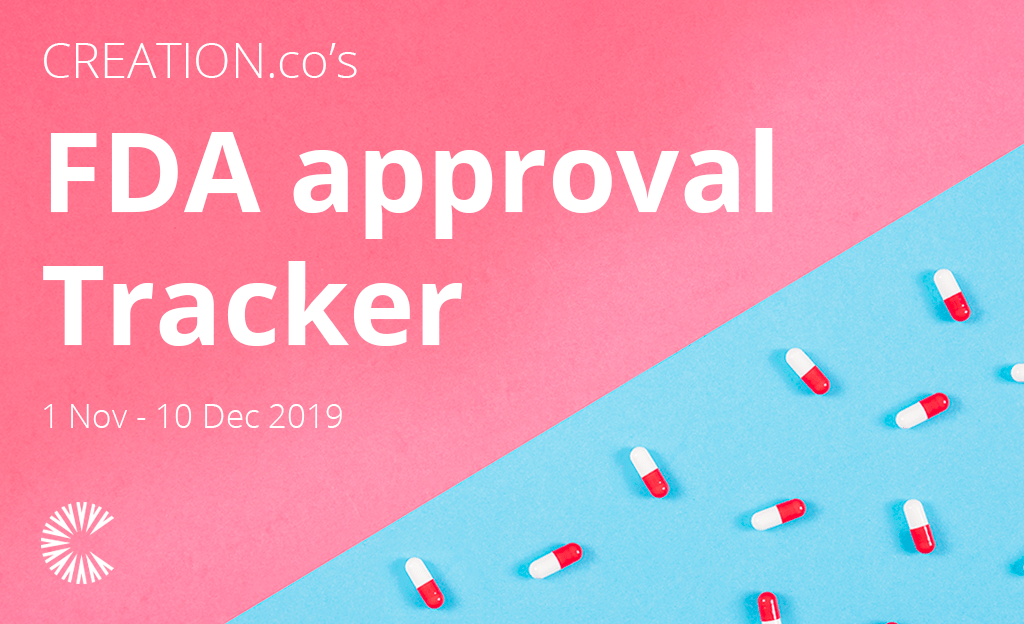 The most mentioned FDA approvals by HCPs online

The most mentioned approval this month, with 48 mentions, was Global Blood Therapeutic’s Oxbryt (voxeltor). This was approved for the treatment of sickle cell disease (SCD) in adults and children 12 years old and older. A Canadian physician called the approval of Oxbryt, along with crizanlizumab, a ‘New era of hope’ for people living with SCD which was reposted by five other HCPs with others also being positive saying that it is ‘Good news’ and ‘breakthrough therapy’.

Within 2 weeks, the FDA has approved 2 new treatments for SCD- crizanlizumab (as monthly infusions) and voxelotor (as daily oral tablets). A new era of hope has dawned for people living with SCD.

But among the positivity there were five HCPs that expressed that they couldn’t believe it had been approved with ‘Unvalidated surrogate endpoint’.

The second most mentioned product was Genentech’s Tecentriq (atezolizumab) for the treatment of NSCLC. HCPs shared news referencing the IMpower130 clinical trial and the data that led to the approval. Stephen Liu’s post was retweeted six times by his peers, while the product was mentioned 38 times in total by HCPs over the period.

#OncoAlert FDA approves combination of carboplatin, nab-paclitaxel, and atezolizumab for advanced, non-squamous #NSCLC. Approval based on IMpower 130 which showed an improvement in both PFS (HR 0.64) and OS (HR 0.79) compared to carbo/nab-pac alone. #LCSMhttps://t.co/Z95qpIXXyO

HCPs were also positive towards the approval of Givlaari (givosiran sodium) by Alnylam saying that this is a landmark event for Alnylam and that this is a ‘big day’. Five HCPs shared the Alnylam post celebrating the news of the new approval.

We are thrilled to share the news that we have received @US_FDA approval for GIVLAARI (givosiran), the second #RNAi therapeutic from Alnylam approved by the FDA in less than 2 years. #raredisease #biotech

We are tracking the HCP reaction to FDA approvals and related topics each month. You can keep up to date with this and other pharmaceutical tracking updates within the Tracking section of CREATION Knowledge, or by signing up to our monthly eJournal. 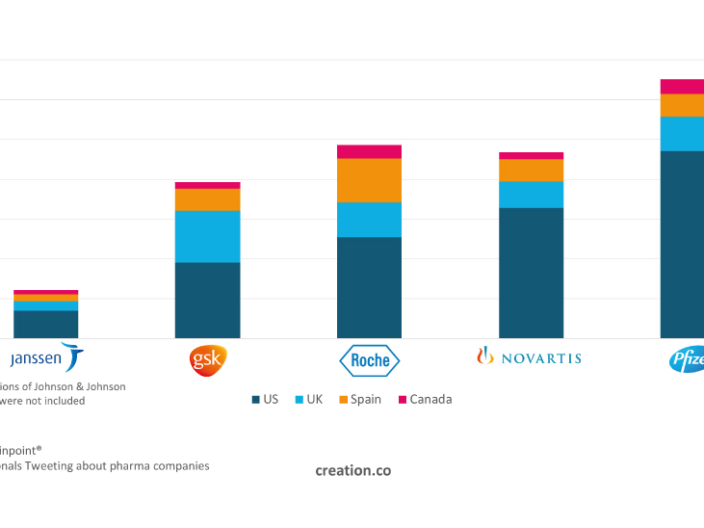 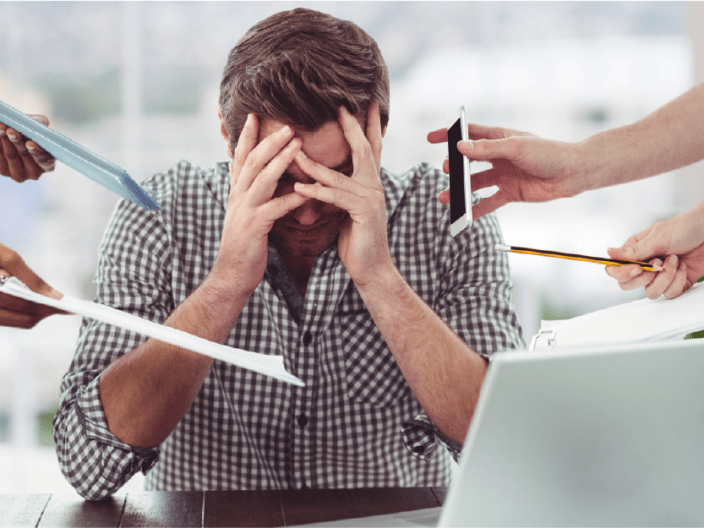 Personalisation is an important tool for HCP engagement